The decline of coal: U.S. carbon emissions are the lowest they've been in 19 years 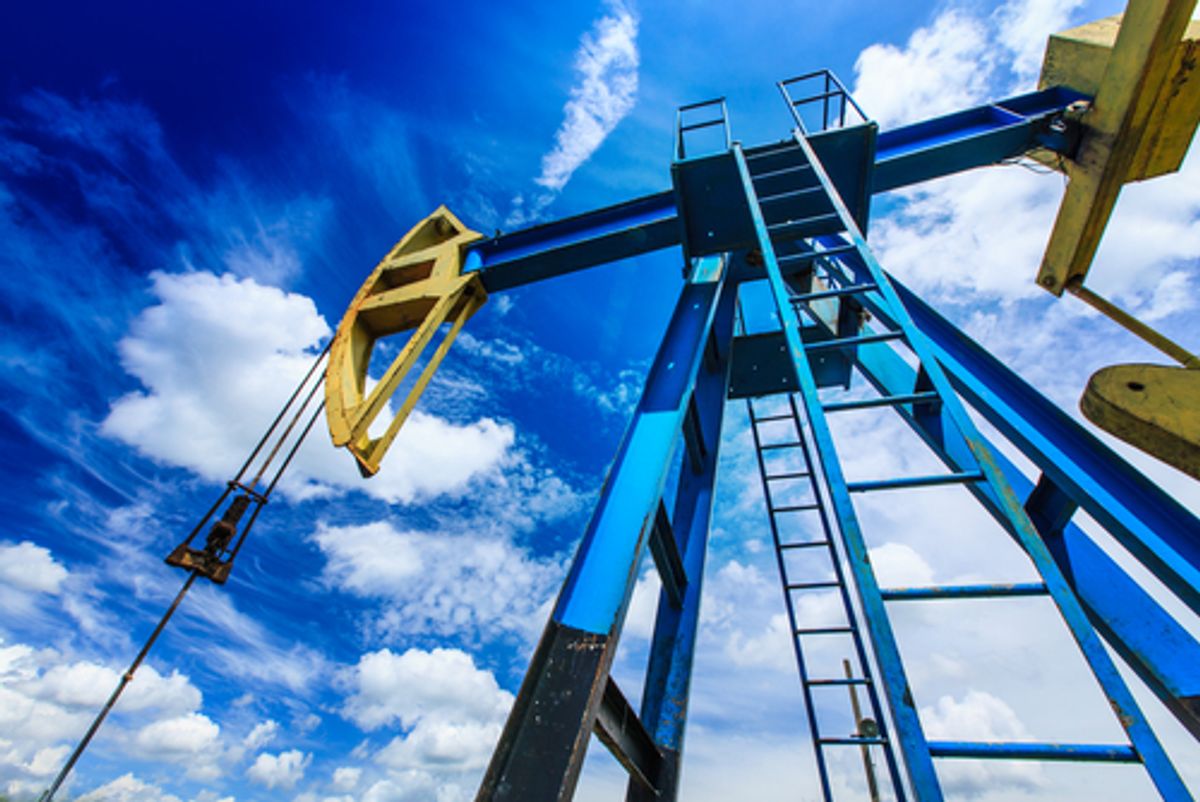 The United States' CO2 emissions are on the decline, the U.S. Energy Information Administration reported Monday afternoon. Energy-related emissions were down 3.8 percent in 2012, the lowest they've been since 1994 and a full 12 percent lower than their peak, in 2007. The only time a larger decrease was observed, according to the report, was 2009 -- a recession year.

Last year, in contrast, saw a 3.8 percent boost in the economy. So what changed? Gains in efficiency and an unusually warm winter helped, according to the report. But the biggest impact on our emissions appeared to come from the decline of coal, aided, in large part, by the rise of natural gas.

From 2011 to 2012, the power generated by natural gas increased by 211.8 billion kilowatt hours. Coal, on the other hand, decline by 215.2 billion. While power produced by renewable sources of energy declined, according to the report the lower "carbon intensity" of natural gas compared to coal was enough to drive the emissions decline: