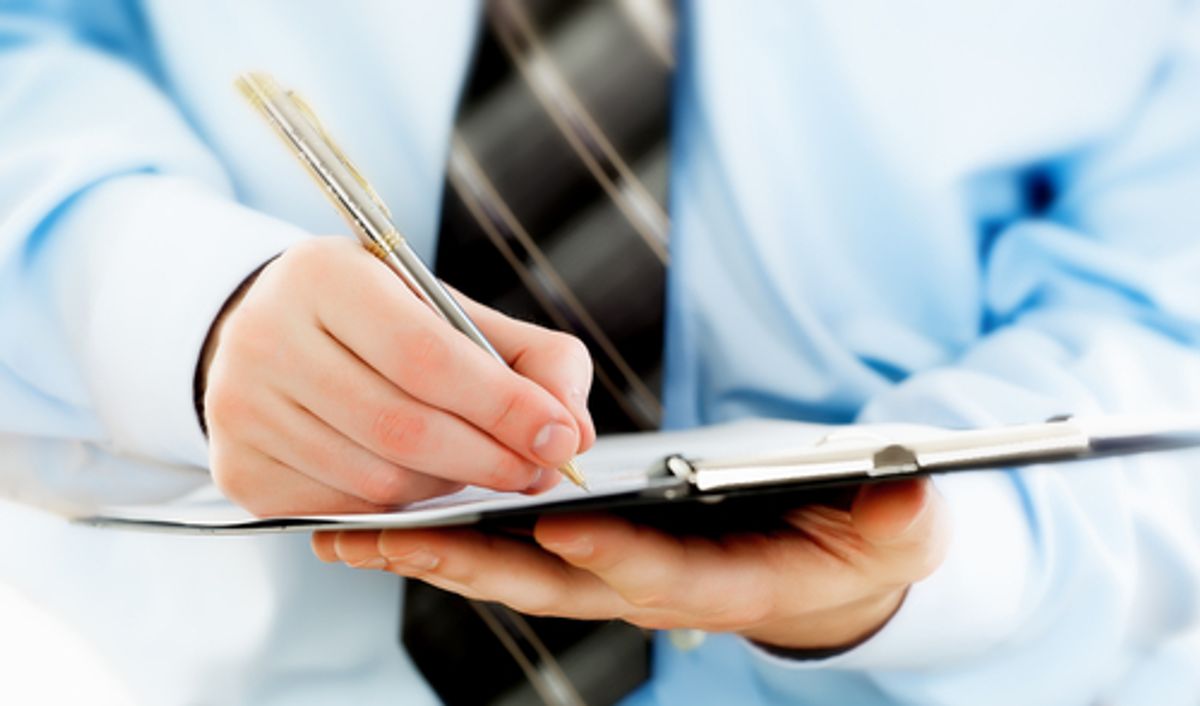 Mother Jones has blown the lid off the American Council on Science and Health, a pro-industry research and advocacy organization known to defend everything from fracking to the potential harms of BPA from what it calls the "junk science" that'd have you think such things could pose a danger to public health. The group says all of its conclusions are driven by science, but its funding, leaked documents reveal, come from industry groups and corporations, to a greater extent than ACSH has acknowledged:

According to the ACSH documents, from July 1, 2012, to December 20, 2012, 58 percent of donations to the council came from corporations and large private foundations. ACSH's donors and the potential backers the group has been targeting comprise a who's-who of energy, agriculture, cosmetics, food, soda, chemical, pharmaceutical, and tobacco corporations. ACSH donors in the second half of 2012 included Chevron ($18,500), Coca-Cola ($50,000), the Bristol Myers Squibb Foundation ($15,000), Dr. Pepper/Snapple ($5,000), Bayer Cropscience ($30,000), Procter and Gamble ($6,000), agribusiness giant Syngenta ($22,500), 3M ($30,000), McDonald's ($30,000), and tobacco conglomerate Altria ($25,000). Among the corporations and foundations that ACSH has pursued for financial support since July 2012 are Pepsi, Monsanto, British American Tobacco, DowAgro, ExxonMobil Foundation, Phillip Morris International, Reynolds American, the Koch family-controlled Claude R. Lambe Foundation, the Dow-linked Gerstacker Foundation, the Bradley Foundation, and the Searle Freedom Trust.

The group's executive director, Dr. Gilbert Ross, insists that "only science-based facts hold sway in our publications, even if the outcome is not pleasing to our contributors." Mother Jones, however, has plenty to say about group's long history of questionable science, and on the less-than-reputable past of Ross himself. The list itself, and the amount of money contributed, should be enough to give anyone pause -- especially since it's not something ACSH publicly reveals.