The local food movement may have gone too far 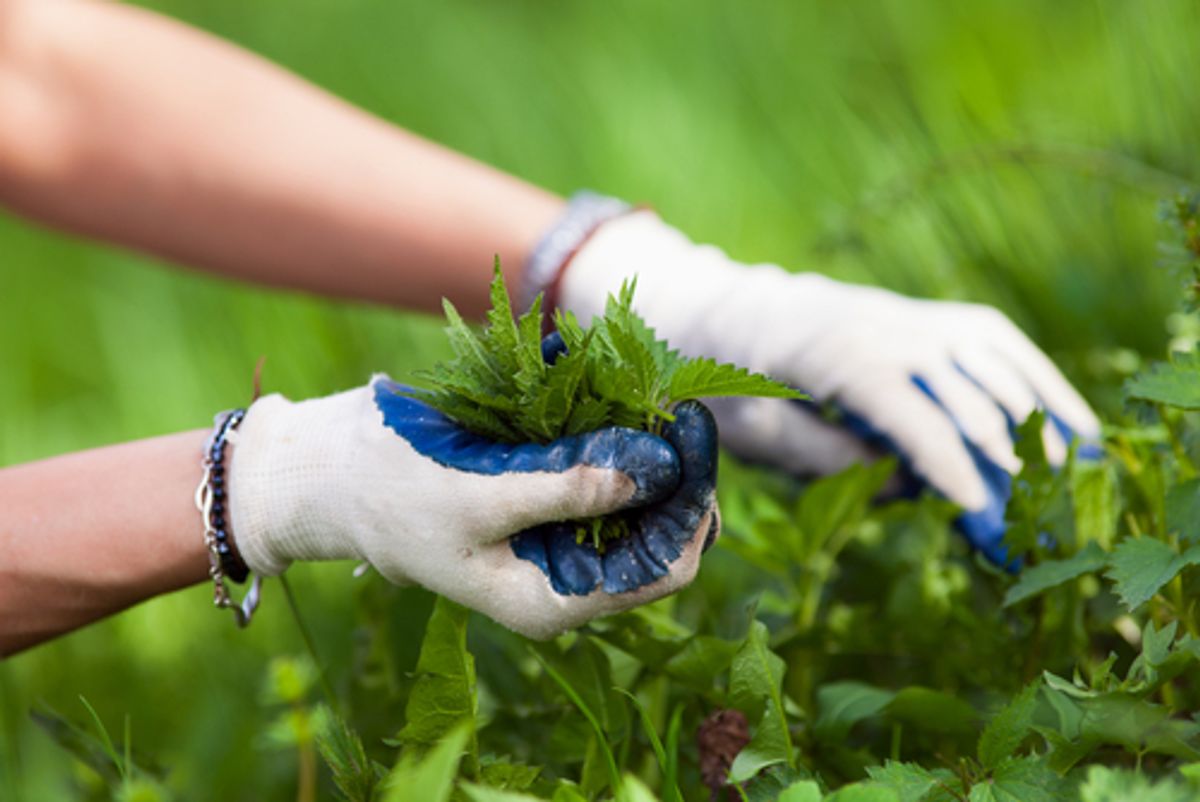 In what's either a creative audition to join the writing staff of "Portlandia" or just a really poignant commentary on urban foraging and other foodie trends (or, who knows, an actual problem faced by people who live in Portland), an aggrieved homeowner posted a plea to Reddit: "Homeowners: How do you keep local sous chefs from harvesting urban edibles on your property?"

"I get that part of living in inner SE is dealing with locavore sous chefs and all the problems that follow them," the anonymous poster wrote, "but it is frustrating and kind of scary knowing that they are constantly combing my yard for garnishes while I'm away."

Whether or not the original post was a joke, Portland Food and Drink calls out a number of replies that definitely were. ("I’m trying to imagine what a scarecrow set up to scare off Portland sous chefs would look like… would it be holding a bar of soap and a razor?")

I have tried posting signs, yet they still seem to find a way into my yard to harvest everything from nettles and catmint to borage and grape leaves. I even built a six-foot tall fence, but they are still managing to get in.

I have called the offending restaurants to ask them to tell their sous chefs to stop trespassing, but so far they seem undeterred. I have also offered to let them onto my property with my supervision, but they mostly seem to come out while I'm at work so everything can be prepped for their dinner service.

It was fine when they were just harvesting pineapple weed and mallow from the alley and the parking strip, although it was admittedly a little off-putting. I'm also totally cool with them picking the crab apples because some of the branches are in the public right of way. But yesterday my neighbor called to let me know she had to help a sous chef who got stuck on top of my fence holding a baggie full of chicory leaves.

I get that part of living in inner SE is dealing with locavore sous chefs and all the problems that follow them, but it is frustrating and kind of scary knowing that they are constantly combing my yard for garnishes while I'm away.

Also, I know all of this sounds silly, and I'll admit that it's a total first-world problem. But I'm being completely serious. I'm afraid that if I called the police about this, they would either laugh me off the phone or accuse me of making shit up. Any ideas?