"The Returned": Back from the dead -- and not necessarily welcome

In this very European suspense series, dead loved ones return to their families with decidedly mixed results 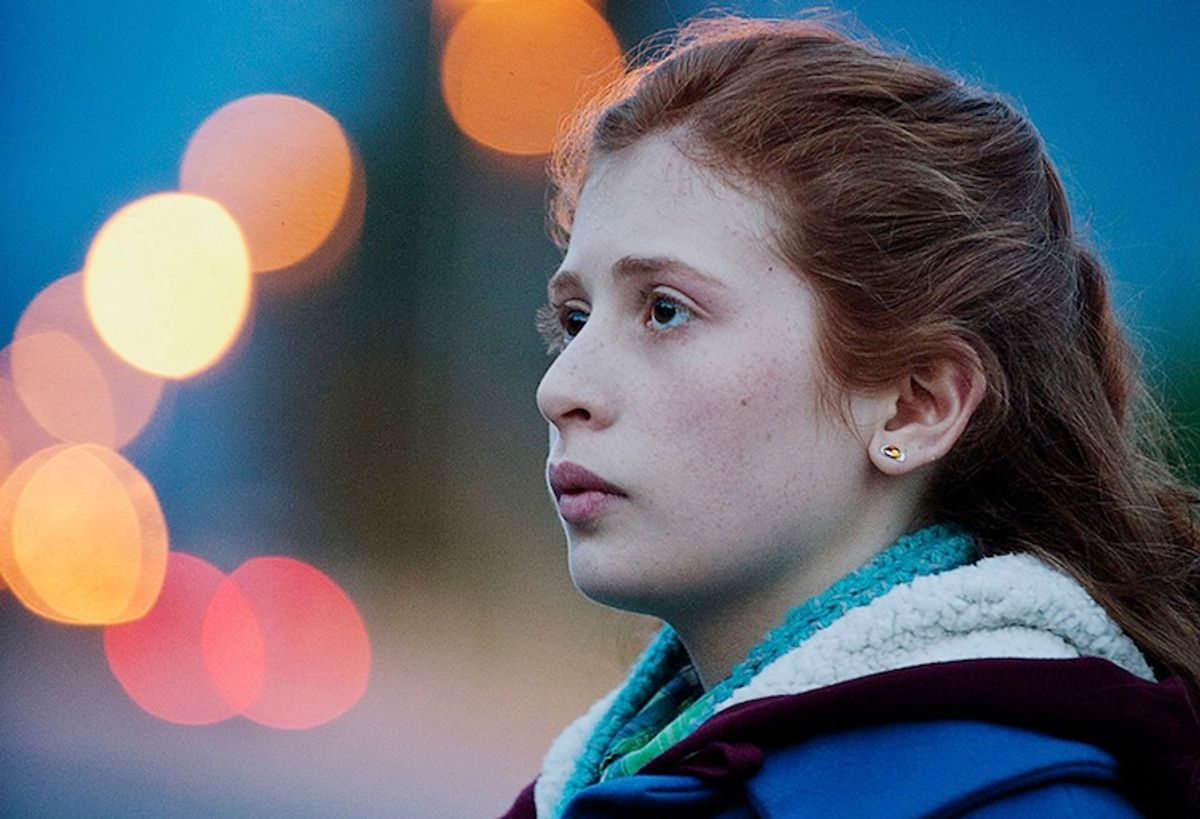 At this point, it may seem I'm taking Halloween viewing way more seriously than the average TV critic. I can't help it. I was raised as a Jehovah's Witness and therefore with neither trick nor treat. My only way of participating in this particular holiday was via the Great Pumpkin et al. In any case, this final recommendation is a bit of a curveball. Don't expect gore, frightful creatures, or grit-your-teeth terror from the Sundance Channel's new pickup "The Returned." This one's a slow boiler; much of its creepiness is in the show's stillness, its withholding cinematography, and its eerie score courtesy of Mogwai. While there are undead, they neither lurch nor fester. They hunger -- a lot -- but not for brains. Oh, and they don't speak English.

Originating on Canal+ in France, the eight-part series airs here in French with English subtitles and is recognizably European. The action, such as it is, takes place against a damp, icy-looking backdrop, in a mountain town of modern homes and pubs. When characters long dead begin returning to town flush with life -- having aged not at all -- they remain as aloof and matter-of-fact and ... well, French as the townspeople who perplexedly receive them. Joking aside, that reception is the hook of "The Returned."

A teenage daughter returns whole to her broken home after having died in a bus crash four years ago. A woman returns to her aging husband looking as she did the day they fell in love. A handsome young man returns to his lover. The families and loved ones, though they clearly mourned for the deceased, do not react at all the way you might expect. Maybe we're overly conditioned by the false tenor of most American horror fiction because, in this way, "The Returned" feels more real. I especially love Camille's father, a balding grumbler who attends grief-counseling group sessions with his jaw firmly set and can't seem to modify his rampant cynicism even after seeing his beloved daughter returned to life. The revelation of the true nature of Camille's relationship with her sister Lena is the program's biggest jolt, and even that is a slow pitch.

Like the snow in the capped peaks frequently in the background, "The Returned" moves glacially. I wouldn't say it's wearying, but it will appeal more immediately to fans of "Let the Right One In" or the first 20 minutes of "28 Days Later" than those of, say, "World War Z." There are long, lingering shots through keyholes and many a rectangular pane of glass. There are people staring, sulking, eating. It's called suspense and, in French, it translates to a fair amount of waiting.

Even the setup is one that begs patience. Each episode is named after a different character and, presumably, follows most closely the story of that individual. Think "Skins." The puzzle of why these dead folk are rising, and more important, why those who welcome them back do so with noticeably mixed emotions will be revealed piecemeal by personality. I imagine the individual perspectives will not jibe until the whole of the mystery is resolved. Hopefully, that revelation will be worth the wait.