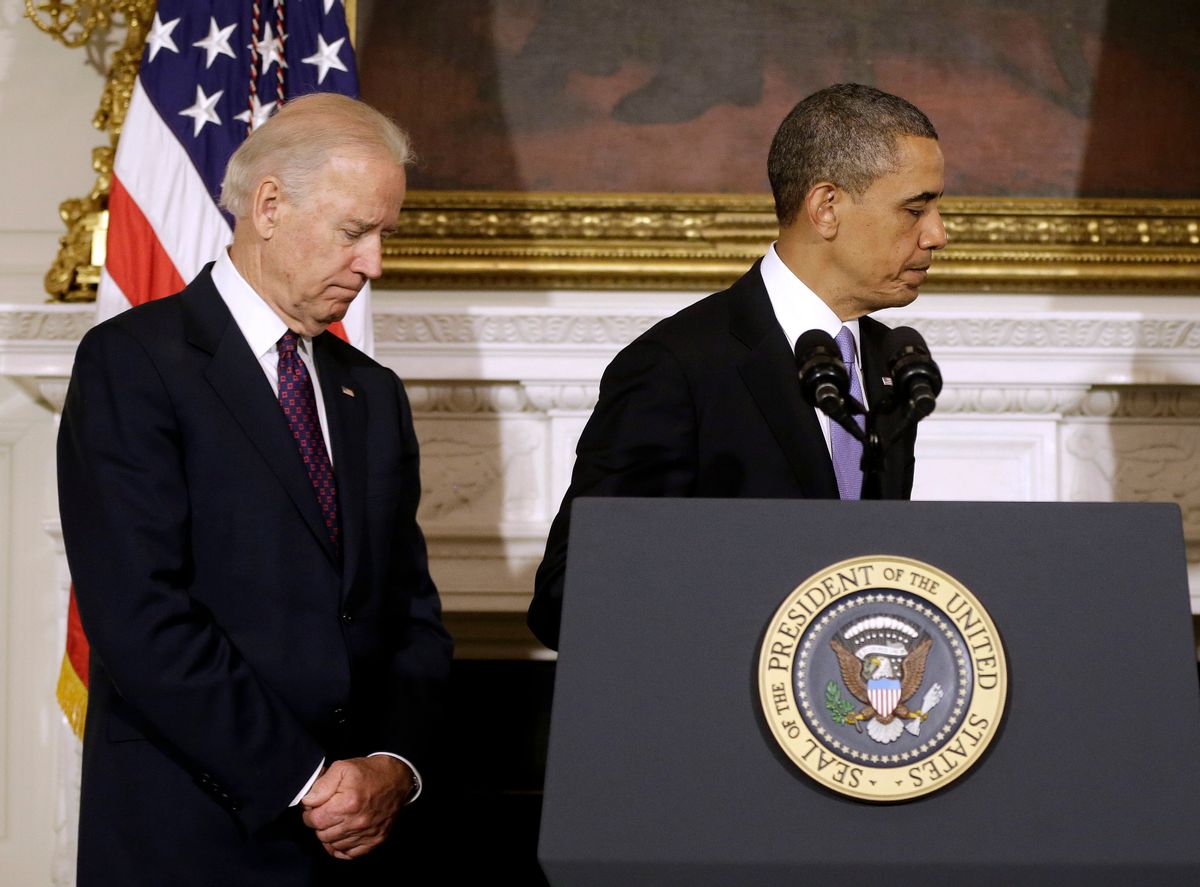 Former senior advisers to the White House are strongly pushing back against a claim in an upcoming book, first reported by the New York Times, that there were serious considerations of replacing Vice President Joe Biden with then-Secretary of State Hillary Clinton on the 2012 ticket.

According to a report from the Chicago Sun Times, Bill Daley, who was White House chief of staff during the time in question and, according to the book, the chief proponent of the idea to replace Biden, said on CBS's "This Morning" that there was "a little bit of an overhype on the book coming out on this issue” and that "not for a moment was there a serious discussion or a belief that Joe Biden should be replaced, period."

Daley insisted he was merely exploring every possible alternative during a difficult period for the president, politically. “You have to remember, at that point the president was in awful shape, so we were like, ‘Holy Christ, what do we do?’” Daley said.

"[T]he president, in my opinion, I believe then and I do now, not for a moment would he have ever considered that," Daley added.

Daley was not the only member of the Obama circle to push back against the report. Former adviser David Plouffe was equally insistent that replacing Biden was not a serious consideration.

Never any - any - consideration of VP/HRC switch. Not even entertained by the only person who mattered. Or most of us. Back to Halloween.

Watch Bill Daley on "This Morning" via CBS News: