Must-see morning clip: Jon Stewart reminds the media that he is a comedian

After his vitriolic coverage of Obamacare, reporters are claiming "The Daily Show" host is anti-Obama 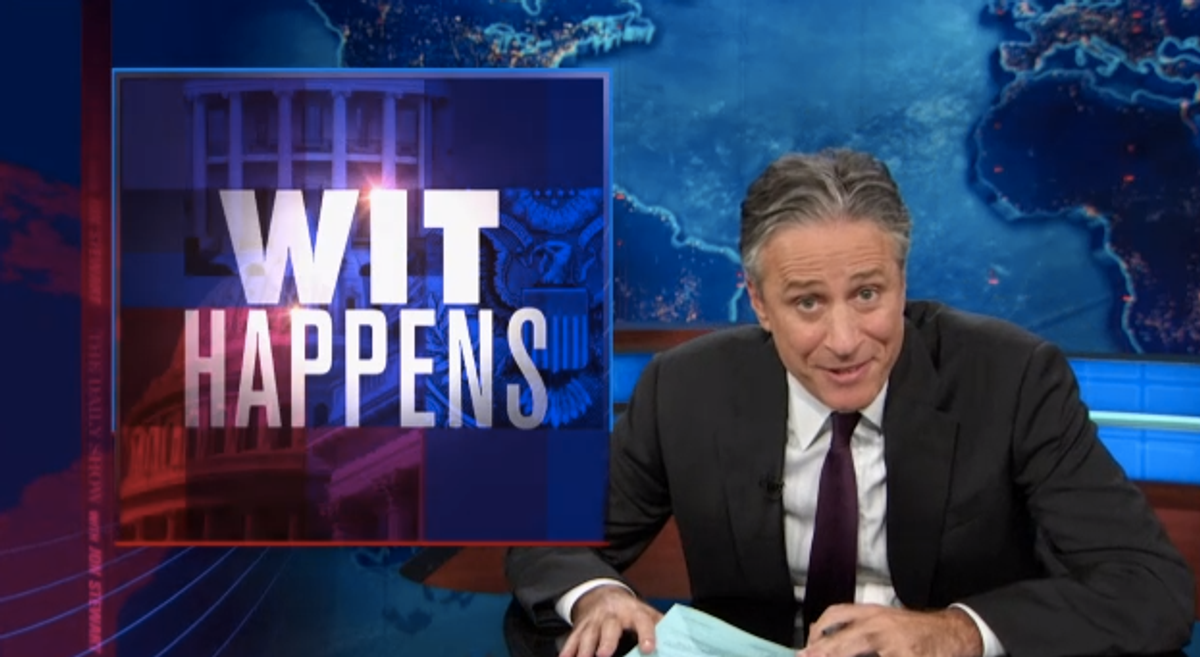 After weeks of laughing at Republicans for the government shutdown, "The Daily Show's" Jon Stewart found a new subject to ridicule in the failed Obamacare website, the worst product launch since "Crystal Meth Pepsi," joked Stewart on Thursday night. This "shift" has apparently confused the media, however, with reporters wondering what it means that President Obama has "lost support" from Stewart.

"What impact does ... me ... have on the public dialogue?" asks Stewart. "Well, it introduces to the healthcare debate the term 'c--- punt,' which I don't think had been used prior, and is now, according to the Affordable Care Act, covered."

Stewart then reminds his audience that he is a comedian, and it is his job to make fun of politicians: "Look, making fun of something -- that's nothing new for us, so don't act like us making jokes about a certain program or president is evidence that that politician or issue has reached some kind of tipping point for action ... although that apparently is exactly the case that they are making."