Deputy Paul Martin was fired for "horrendous conduct," according to the Pinellas County Sheriff 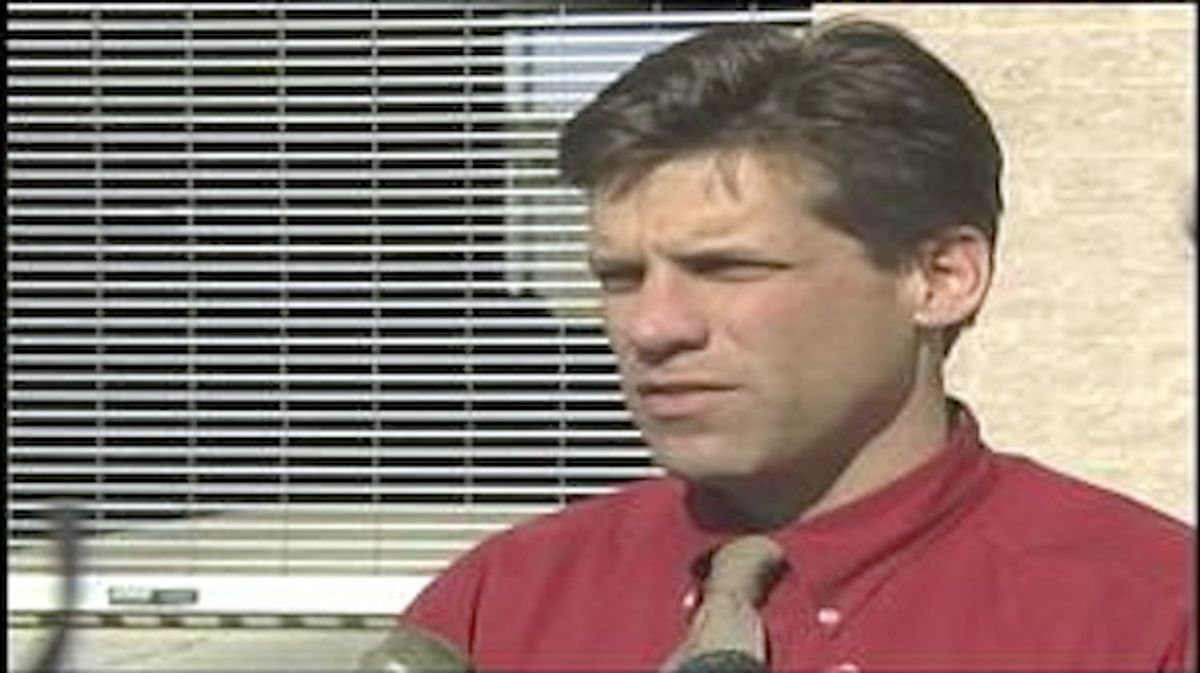 A Florida cop was fired after he sexually harassed and intentionally intimidated a 17-year-old rape victim while investigating the sexual assault case.

Deputy Paul Martin was fired from the Pinellas County Sheriff's Office for his "horrendous conduct, totally inappropriate conduct," according to Sheriff Bob Gualtieri.

But judging from the report on what Martin actually said and did during the investigation, "horrendous" doesn't nearly cover it.

On July 10, 2013 and July 11, 2013, you conducted an investigation regarding the involuntary sexual battery of a 17-year-old girl. You admitted that on July 10, 2013 while conducting the investigation, you made comments to someone in front of the 17-year-old girl about your off-duty lifestyle, including that you go to "strip clubs." This conversation was overheard by the victim and she described your comments as "awkward."

During your subject interview, with AI investigators and during the Administrative Review Board, you stated that "you are indifferent to the victim's feelings." You also stated that you intentionally attempted to "make the victim feel uncomfortable" in an attempt to ensure she was telling the truth. You also made statements such as "I own you" and "I control your destiny."

"Telling a 17-year-old girl who is making a sexual battery complaint that you 'own her' and that you 'control her destiny' is contrary to all interviewing boundaries and effective police practice and this conduct violates agency policy," the report continued. "Such conduct is 'inconsistent with good police practices and human decency.'"

Martin was previously disciplined for physically assaulting his ex-wife, though was apparently allowed to remain with the department following the incident.