Inspired by the conversation his "Newsnight" appearance generated, the comedian expands on his political ideals 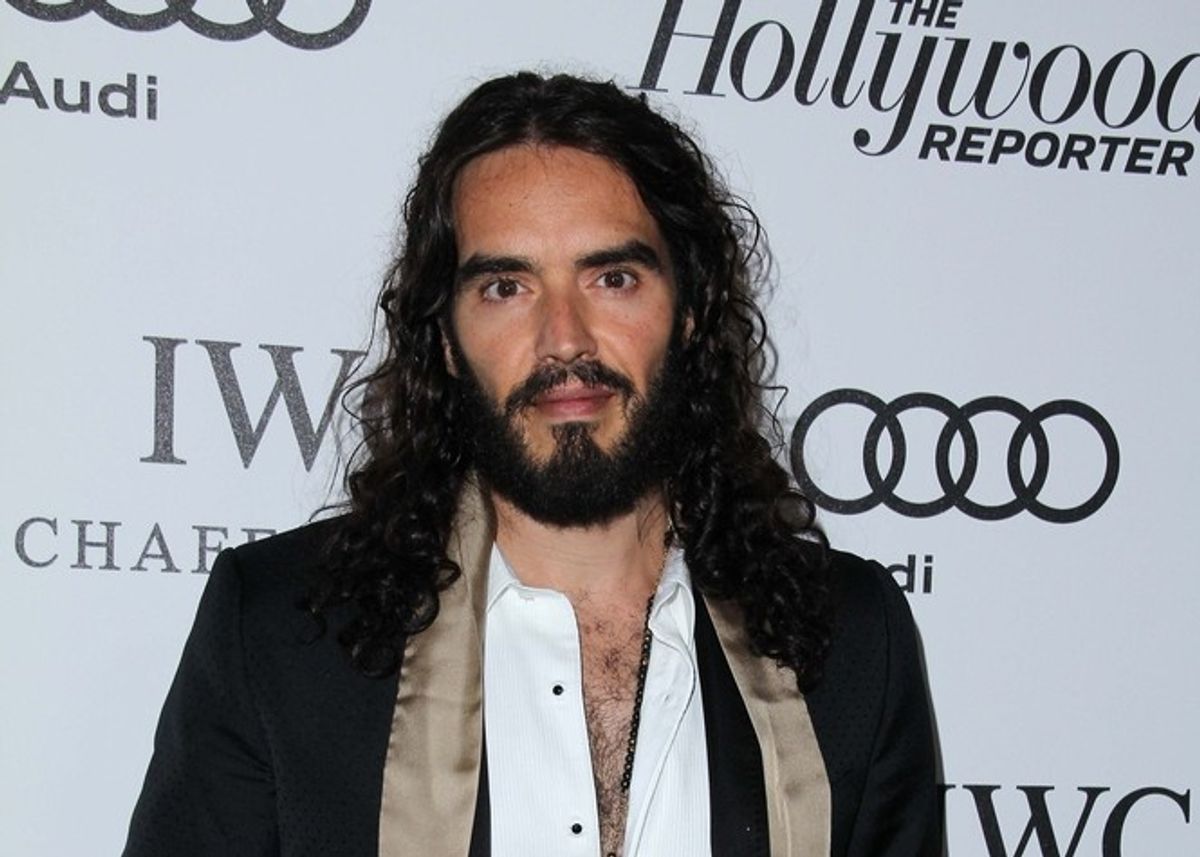 Comedian Russell Brand, known for his outspokenness, has written a lengthy op-ed in the Guardian responding to critics of his recent "Newsnight" appearance with BBC's Jeremy Paxman. Brand expanded on the views he set forth on television -- that our current democratic system supports the "interests of big business, rather than the people they were elected to serve" and therefore that "the impact of voting is negligible and it is our responsibility to be more active if we want real change."

Footage of Brand's interview went viral; clearly, it resonated with thousands of viewers. "God knows I'd love to think the attention was about me but I said nothing new or original," wrote Brand to his fans, "it was the expression of the knowledge that democracy is irrelevant that resonated."

To his critics, Brand said, "It's easy to attack me, I'm a right twerp, I'm a junkie and a cheeky monkey, I accept it, but that doesn't detract from the incontrovertible fact that we are living in a time of huge economic disparity and confronting ecological disaster." He even admitted to liking his contentious interviewer, saying, "I think he's a decent bloke but like a lot of people who work deep within the system it's hard for him to countenance ideas from outside the narrowly prescribed trench of contemporary democracy."

But Brand copped to one major criticism, raised by Salon's Natasha Lennard -- that he is sexist:

One thing I've learned and was surprised by is that I may suffer from the ol' sexism. I can only assume I have an unaddressed cultural hangover, like my adorable Nan who had a heart that shone like a pearl but was, let's face it, a bit racist. I don't want to be a sexist so I'm trying my best to check meself before I wreck meself. The problem may resolve itself as I'm in a loving relationship with a benevolent dictator and have entirely relinquished personal autonomy.

After acknowledging his critics and explaining his political leanings, Brand called for a revolution. "Well I am naïve and I have fucked up but I tell you something else. I believe in change," he wrote. "This is a journey we can all go on together, all of us. We can include everyone and fear no one. A system that serves the planet and the people. I'd vote for that."