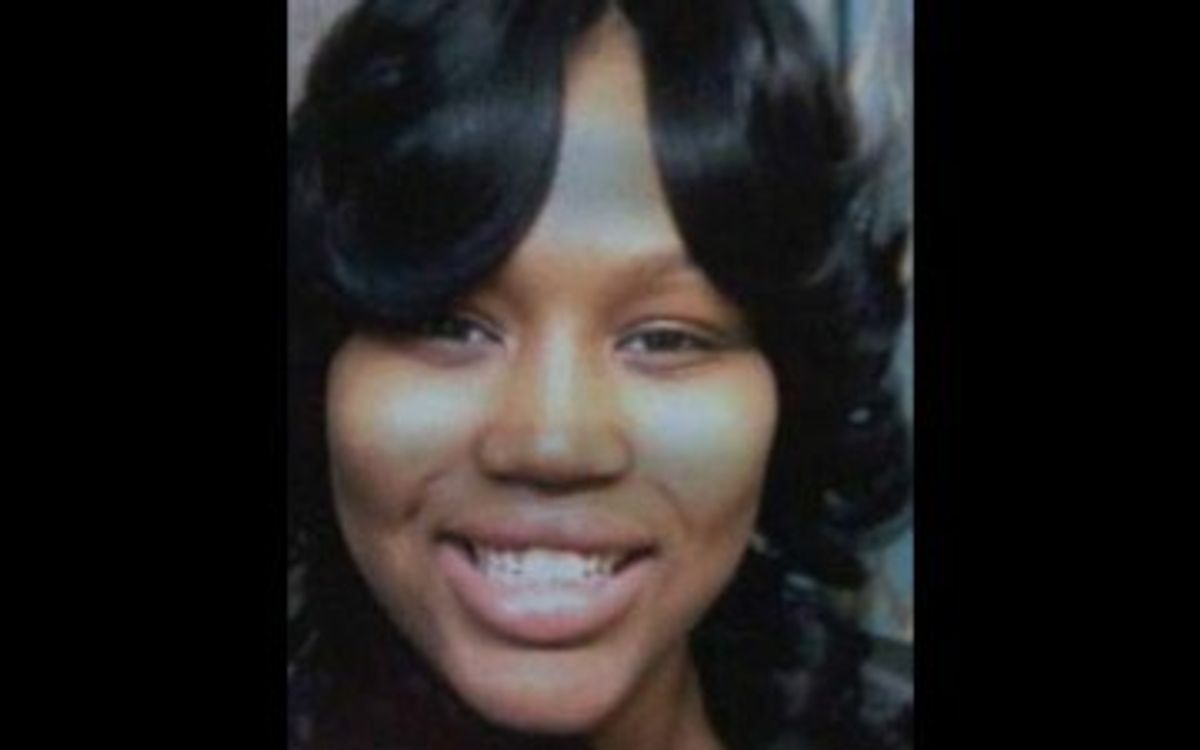 The medical examiner's report on 19-year-old Renisha McBride's corpse confirmed early reports that the young woman died with a blast of gunfire to her face. The Detroit woman was reportedly knocking on doors in the predominantly white neighborhood of Dearborn Heights, seeking help following a car crash.

The autopsy report has explicitly ruled McBride's death a homicide. Despite this, her killer -- a 54-year-old man yet to be publicly named -- has not had charges brought against him, fostering the sort of national outrage that followed other apparently racially charged shootings, like that of Trayvon Martin.

“There was an entrance shotgun wound to the face, with no evidence of close range discharge of a firearm noted on the skin surrounding this wound,” read the medical examiner report, according to the Detroit News.

Prosecutors say they are reviewing the case and considering whether or not to bring charges against the white shooter. According to police, the homeowner has said he shot McBride "accidentally," and believed her to be an intruder -- prompting the question from racial justice and civil rights groups around the country: Did the color of McBride's skin render her a perceived threat, seeking aid in a white neighborhood.