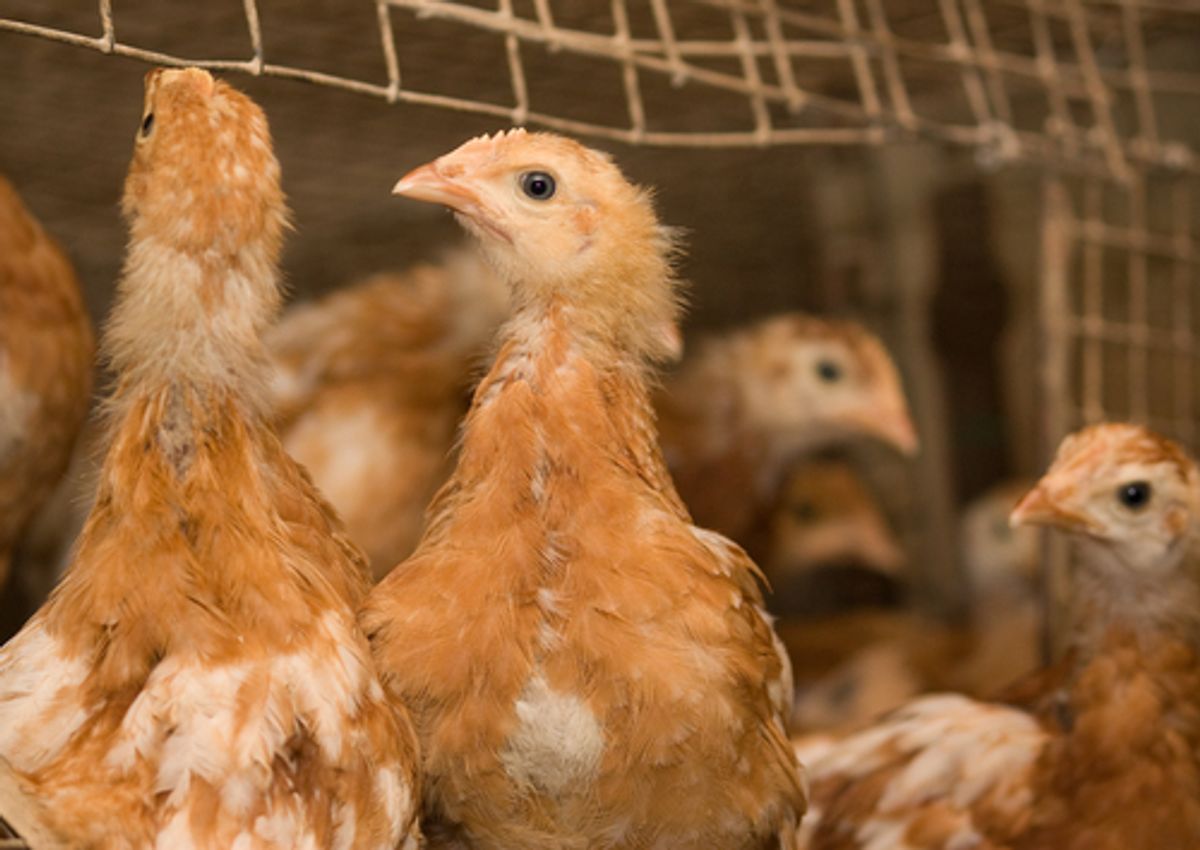 A new strain of bird flu has made the inter-species leap to humans, researchers reported today, as a Taiwanese woman became the first person in the world with a confirmed diagnosis of H6N1.

Reporting in the journal Lancet, scientists describe what they found when they analyzed a throat swab from a 20-year old woman who came to the hospital with shortness of breath and flu symptoms. When they sequenced the virus in her sample, they found it was very similar to H6N1 strains that have been found in chickens on the island since the 1970s, with one exception: this H6N1 had a mutation that gave it the ability to stick to human cells and gain entry, causing infection. Specifically, the mutation helped the virus to bind to cells in the human upper airway – a good place for viruses to attach after they are inhaled through the nasal passages.

The researchers believe this was an isolated case, unlike H7N9, another strain of avian flu that has sickened 139 and killed 45 in China. The woman in question, who first presented with symptoms in May, has since fully recovered. But, they say, it highlights the world's need to prepare for "unpredictable and complex" pandemics. As Reuters explains:

Infectious diseases that pass from animals into humans are known as zoonoses and have kept scientists on the alert for decades. Several major human epidemics, including the worldwide outbreak of Human Immunodeficiency Virus (HIV) that causes AIDS and the 2009/2010 H1N1 flu pandemic, began as zoonotic events. Many diseases also make the jump and then just peter out.

"This again underscores that there are so many viruses out there and we just don't really know which pose the greatest threats to us," Wendy Barclay, a flu virologist at Imperial College London, told Reuters when asked about the H6N1 case.

She called for more vigilance, surveillance and research into animal diseases with the potential to jump to humans.