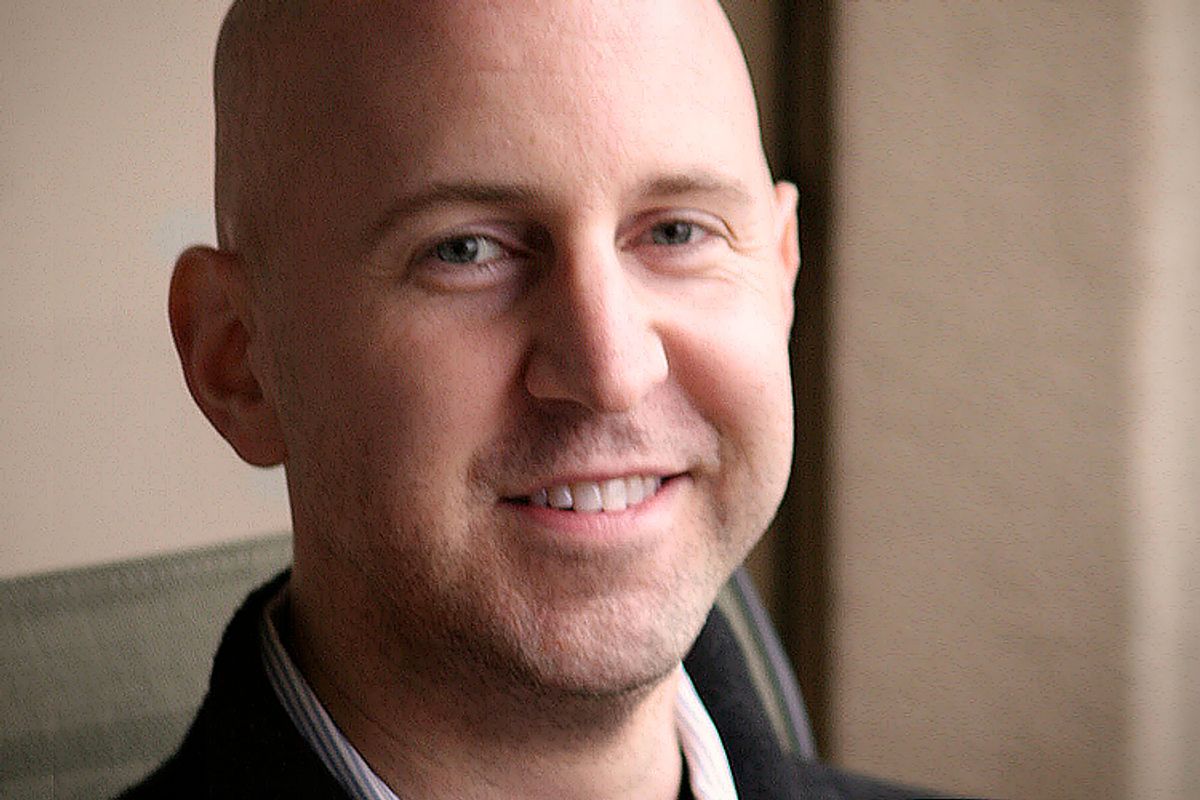 This is the eighth and final installment in the new "Inspiration Foundations" series, featuring contemporary visionaries who've found inspiration in cultural icons who were Born in 1928. The series is brought to you by Cole Haan. For more stories, click here.

In 1968, Andy Warhol predicted, “In the future, everyone will be world-famous for 15 minutes.” Clocking in well past his 15, Warhol’s influence over the art world still looms large; last year alone, two of New York’s most renowned museums held exhibits inspired by the iconic Pop artist.

However, for all his fame, when it came to the man behind the artist, Warhol could often be elusive, sending researchers false leads to preserve his privacy and very public identity. For Warhol expert Thomas Kiedrowski, this only became more reason to seek out the real Warhol in the places he hid, drank in, and inhabited from the ’50s to the ’80. To know Warhol’s New York City is to know Warhol.

How were you introduced to Andy Warhol’s work?
The first time I remember seeing work by Andy Warhol was in the Milwaukee Art Museum, the city closest to where I grew up. I hadn’t begun to become acquainted with the artist’s life until after his death. In high school, I began reading a monograph of Warhol by the art critic David Bourdon and I was hooked. I started to write down locations in New York based on Warhol’s life that one day, I would be able to see myself and explore. Later, I also found out that Warhol had been asking Bourdon to write his biography for years and in fact, they each tape recorded their phone conversations on a weekly basis for future projects.

Did you ever have a chance to meet Warhol in person?
Sadly, no but I have had the pleasure of meeting members of Warhol’s immediate family. I’ve also had the chance to interview a few of his college classmates and roommates from when he first moved to New York in 1949. By 1950, Warhol lived with a charming group of friends way up on the Upper East Side. It seemed as though money was hard to come by and living with a bunch of friends helped them all to get by; they shared everything food, clothing, beds. For fun, they hosted parties and regularly went to budget movies together or down to the Village for drinks, but eventually Warhol stopped drinking.

How has he inspired your work?
Learning about Warhol was an introduction to learning about New York and the art world really. Warhol began his career in advertising as a commercial illustrator and eventually became one of the top in his field. Later on, he aligned himself with the rock stars of his time. Initially, that meant poets. But back then, there were so many factions making up the social universe of New York, which included Off-Off Broadway theater folks, experimental filmmakers, fashion designers, writers. So, to understand where Warhol was coming from meant one really has to grapple with the history and culture of New York post-WWII.

On top of that, Warhol was dead-set on meeting and being in the same social circle as famous actors, who might have come by way of the old Hollywood star system. New York was home to many of these folks. Marilyn Monroe lived on East 57th. Greta Garbo on East 52nd. Montgomery Clift on East 61st. The idea that these stars and their likenesses were marketed to the American public by way of magazines, films, and beauty products is incredible. That understanding is everything when you begin to peel away the layers of Warhol’s work.

How did you get your start?
I’m a researcher by heart. When I realized that many times Warhol would offer up questionable answers to interviewers to mask a private identity, it seemed to be a challenge or a game to figure out the back story of his life. After reading so many entries in books that held Warhol’s false answers, I felt as though it was up to me to shine a bit more light on the real Andy Warhol, an artist who we’re still seeing quoted online and in the papers almost daily. Eventually, I began showing friends and friends of friends where Warhol lived and worked in the city. Once word spread, emails from all over the world started appeared in my inbox, from people who wanted an Andy Warhol tour of New York. To this day, I continue to meet wonderful and amazing people who are interested in finding out why Andy Warhol has become such a phenomenon.

What projects do you have coming up?
A new WarholTour app published by PocketGuide based on some of my research just launched through iTunes and is now available. I’ve got my eyes set on another book, or two, based on Warhol’s life. But I’ve also been working with a good friend, Vito Giallo, Andy Warhol’s first, full-time paid assistant and the artist who illustrated
Andy Warhol’s New York City, on a project that’s partially based on the history of the New York School of Art, the abstract painters and that whole crowd. It’s a remarkable group of artists. How do you hope to inspire the next generation?
I think anyone who visits a place that embraces the future through technology and attempts to preserve a part of the past, much like NYC, is instantly inspired. Where else can you find such diverse and creative individuals? I often run into folks who knew Warhol in person and their tales are often pretty incredible. My interests are really a mix of new and old. The ability of taking stories and archival materials and incorporating them into one’s life, to see the beauty and the history all wrapped together is wonderful. My advice is to be curious. Embrace the people who look out for you and live the life you imagine for yourself.