W. Kamau Bell on "Totally Biased": "The show was canceled. I’m not canceled"

The stand-up comic is grateful for the opportunity to host the FXX show, and plans to return to stand-up 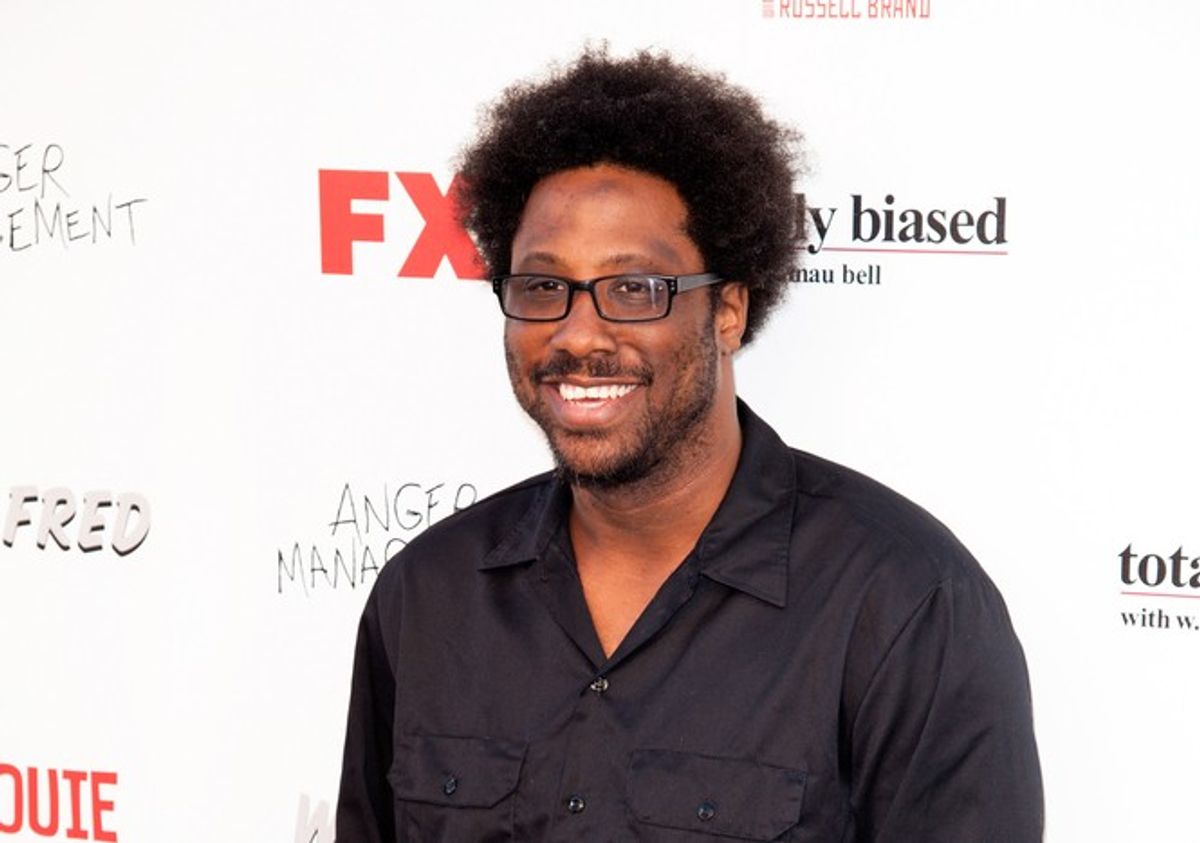 When Salon spoke to W. Kamau Bell, host of the just-canceled "Totally Biased" on FXX, two months ago to discuss the lack of diversity on "SNL," the stand-up comic had high ambitions for his own late-night comedy show. Having been upped to a nightly broadcast from weekly the year prior, Bell also admitted that he felt a lot of pressure as one of the few champions of diversity on television: "For me, I feel the pressure on 'Totally Biased,'" he said. "If this show becomes a hit, then it hopefully can open up a space for more shows like mine, more shows with this perspective."

Unfortunately, Bell won't see this happen with "Totally Biased." Although Bell's show, produced by comedy legend and "SNL" alum Chris Rock, was given lots of creative license by FXX parent network FX and has affected national conversations, like the rape joke debate between Lindy West and Jim Norton, and educating the media on Sikh versus Sheik, the show didn't pull in strong ratings; FXX pulled the plug and the last episode aired Thursday.

In a blog post on his website, however, Bell seems grateful for the opportunity to host such a groundbreaking show:

"Although what DID happen with Totally Biased has happened thousands of times in the history of show business… nay the world. It goes like this. Person gets job. Person works hard at job. Person loses job. My whole career I’ve seen talented comics get opportunities that I thought, 'WOW! That is definitely going to be the THING for her!' And then I’ve seen that thing not become the THING. This is just my time for that. I thought Totally Biased was going to be my 'THING!' I worked hard to make it so, and it didn’t happen. So now I get the chance to find a new 'THING' and to see how that goes. That’s amazing. The show was canceled. I’m not canceled. 99.999% of stand-up comics don’t get this far. If I’m really lucky, what we did on Totally Biased will be remembered long after it stops airing. Heck, my mom is still mad that they canceled Frank’s Place. (Google it. It was great.)

The one thing I truly hope is that whoever the next comic is to be considered for a show doesn’t get judged by my lack of… you know… still having show. I hope John Landgraf and the beautiful people at FX (and FXX) continue to take chances on the underdogs. Their batting average is kind of amazing. I hope this doesn’t bum them out too much."

Bell, who was discovered by Rock after a stand-up performance at the Upright Citizens Brigade Theater, is already looking forward to the next "THING," be it stand-up or another television show, writing, "Who knows what the next thing will be? (Seriously, who knows? I need a job. — Kidding… Mostly.)" The comic is "literally boiling over with ideas" and "excited to get back into stand-up in a big way." "I can’t wait to get my voice back," wrote Bell.