Dennis Tito: It will take "less than $1 billion" to make Mars mission happen

Tito requested 700 million in federal funding for the scheme 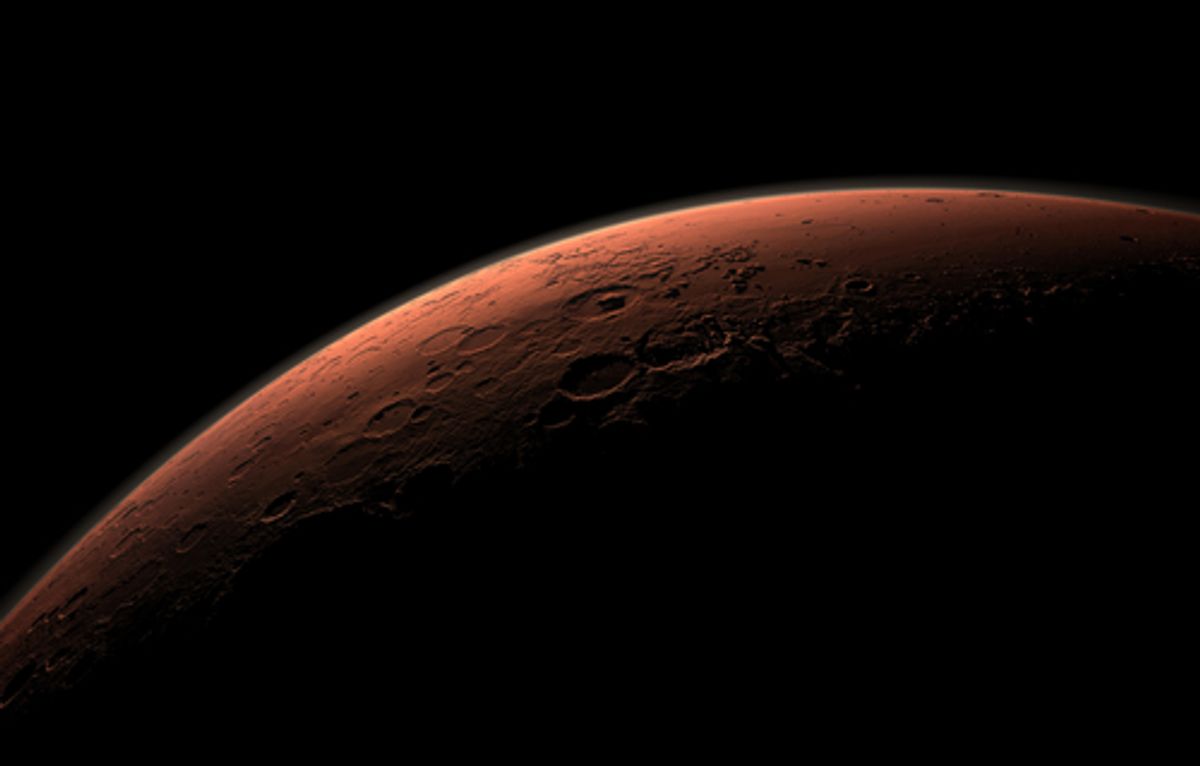 Billionaire (or at the very least, multimillionaire) Dennis Tito unveiled his official plans for a manned mission to Mars. As early as December 2017, Tito testified Wednesday at a hearing of the House subcommittee on space, America could be the first nation to send an astronaut couple to Mars...almost.

Tito's calling the mission "Inspiration Mars," though a more technically precise name should perhaps be, "501 Days in a Spaceship." That's because the astronauts won't be going to Mars, per se, but they will be able to wave at the red planet as they fly past, coming as close as 100 miles from its surface.

For it to happen, Tito said, the planets will literally have to align -- and the federal government will have to be willing to give the project a substantial boost. From the Washington Post:

Tito described Inspiration Mars as a “philanthropic partnership with government.” He said private donors would likely give about $300 million for the mission, and the government would need to provide about $700 million — in addition to the money NASA is already spending, under current programs, on rocket and spacecraft development.

The timing of the mission also presents a challenge. The Tito plan would require that NASA and the private partners adopt the project wholeheartedly and immediately, with little wiggle room. The planetary alignment, which happens only once every 15 years, presents a narrow launch window. The mission would have to begin sometime between Christmas Day 2017 and Jan. 5, 2018 to take advantage of the orbital dynamics of the planets.

The would-be pioneers hoping to colonize Mars, meanwhile, are currently working on sending a lander and communication satellite to the planet's surface, paving the way for human settlement. We'll have to wait and see who ends up getting there first.