The downfall of the Brazilian: Bikini waxes could be on the way out

A new study says more women are going natural, and the media is completely shocked about it 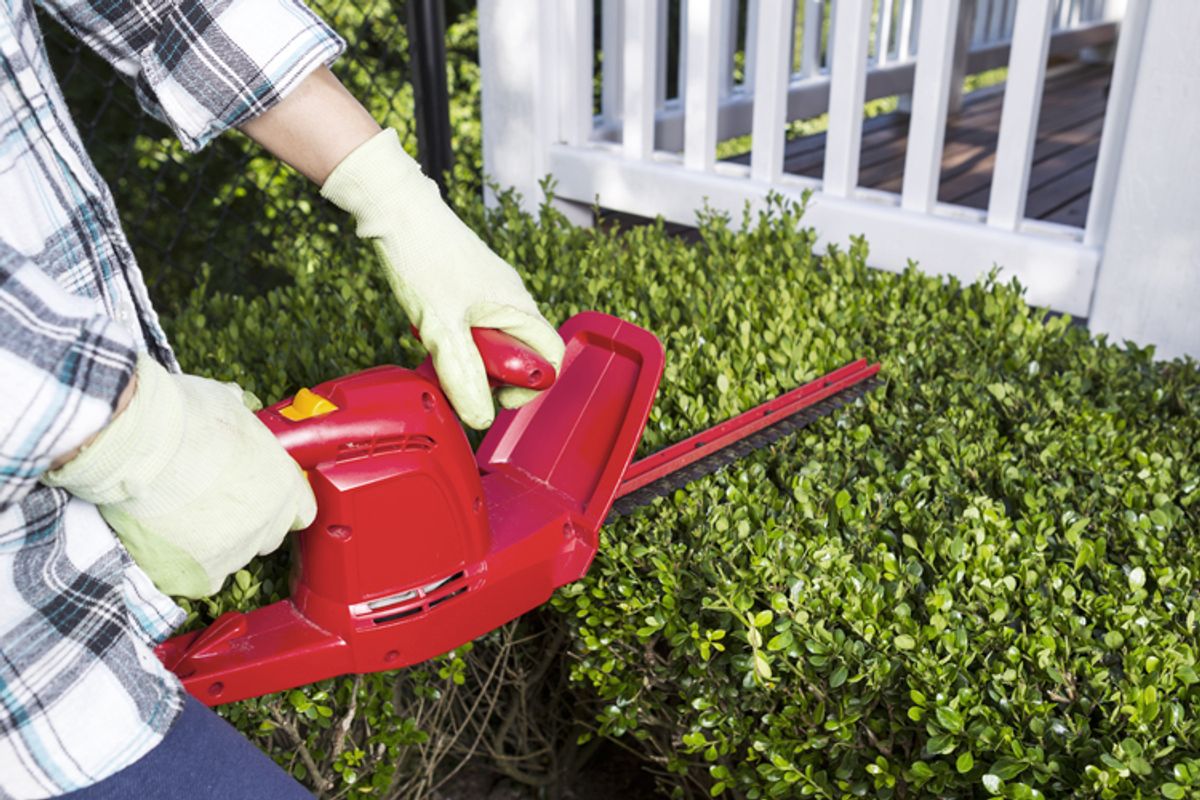 Like Cher, low-carb diets and cargo pants, no matter how often some things seem to go away for a while, they always come back. Like pubes. In a recent squeaker vote, a majority of women polled now say that after years of going barer and barer, they're leaving their nether regions alone. Maybe this is just one of those Movember things.

The news – the results of an admittedly small pool of women surveyed by online pharmacy UK Medix – would certainly seem to contradict everything you've seen the past few years in porn or HuffPo's "wardrobe malfunctions" vertical. (Note: This is a real thing.) And the numbers are still non-earthshaking: Only 51 percent of women who responded to the survey said they do not "style or groom their pubic hair" at all. When asked for their reasons, 62 percent cited a partner who "prefers the natural look," and, tellingly, 45 percent said they just can "no longer be bothered to keep up the grooming." It turns out that the intense commitment to upkeep that serious pubescaping takes just may not be something every woman feels like going all in for -- or that every sexual partner prefers.

It'd be interesting to get even more data on the women who still do maintenance, and to what degree women are grooming now compared to a few years ago. If there's not exactly a full 'fro revolution going on down there, are more women seeing grooming in terms of terrain – allotting more real estate to pubic hair – or are they seeing it in terms of occasion – doing a little scorched earth work during bikini season or to mix things up in the bedroom? And where do men fit into all of this? Is it safe to assume we're living in a post-metrosexual society as well? Or was GQ correct when it announced, "It's 2013, shaving your balls is officially a thing now"?

Female pubes have been staging a quiet return all this year. Gwyneth Paltrow recently copped to the fact that left to her own devices she "rocks a seventies vibe," and Lady Gaga recently demanded a full-bushed mannequin on her tour rider. And this fall, American Apparel introduced an illustrated menstruating vagina shirt that featured a notable amount of curlicues. But the news that a growing body of women might be saying, "You know what? Naaaaah" to keeping their genital regions in a constant state of hairlessness was greeted with a fair measure of media surprise. Refinery 29 called it "shocker," and Glamour  incredulously declared, "I find this hard to believe…. Perhaps this is just how things are going in the U.K. and over here in the States we still like our ladybits bald." Slightly more than half of adult women not bothering with waxing or shaving? Saying their partners are cool with a little something going on down there? There must be some kind of mistake here! My God, isn't the right to a hairless cooch what we fought the American Revolution for?

But before the world whips itself into a frenzy of grief, writing touching elegies for the Hitler mustached pubic bone area, let's just calm down and remember that one highly unscientific poll doesn't spell the death of the Brazilian or its sisters, the French and the Hollywood. And we still live on a planet where women are encouraged to show as much skin as possible, but get their Instagram accounts deleted when any of that flesh has hair on it. It might, however, indicate a growing realization on the part of both men and women that when you're doing something because you want to and not because you're allegedly supposed to, you can usually find your own way. And bald isn't always better.