"Girls" Season 3: Twerking on a tombstone and hiking in the woods

Lena Dunham's polarizing comedy series is back this January 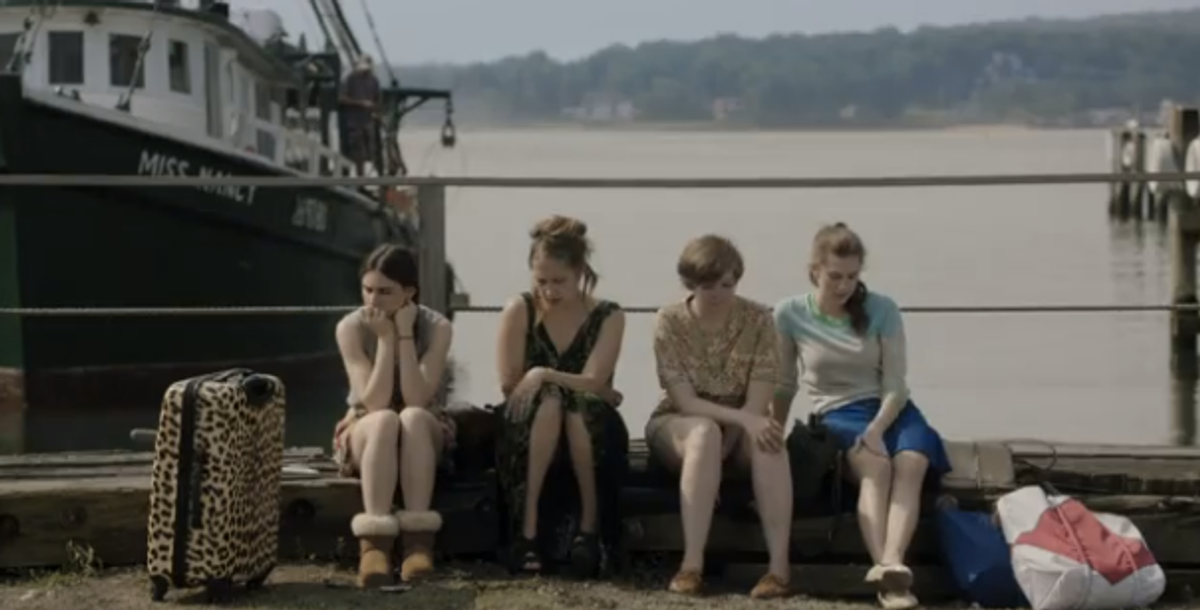 HBO's "Girls" comes back for a third season in January, introduced by a buzzy trailer released on Friday, which shows the four 20-something Brooklynites, Hannah (Lena Dunham), Shosh (Zosia Mamet), Marnie (Allison Williams) and Jessa (Jemima Kirke) way out of their comfort zones and into a New Yorker's no-man's land-- the great outdoors. But make no mistake, Hannah is still a sociopath who is in love with herself (and Adam, it seems) and Marnie is still working on being "OK." Oh, and there is an uncomfortable reference to twerking.