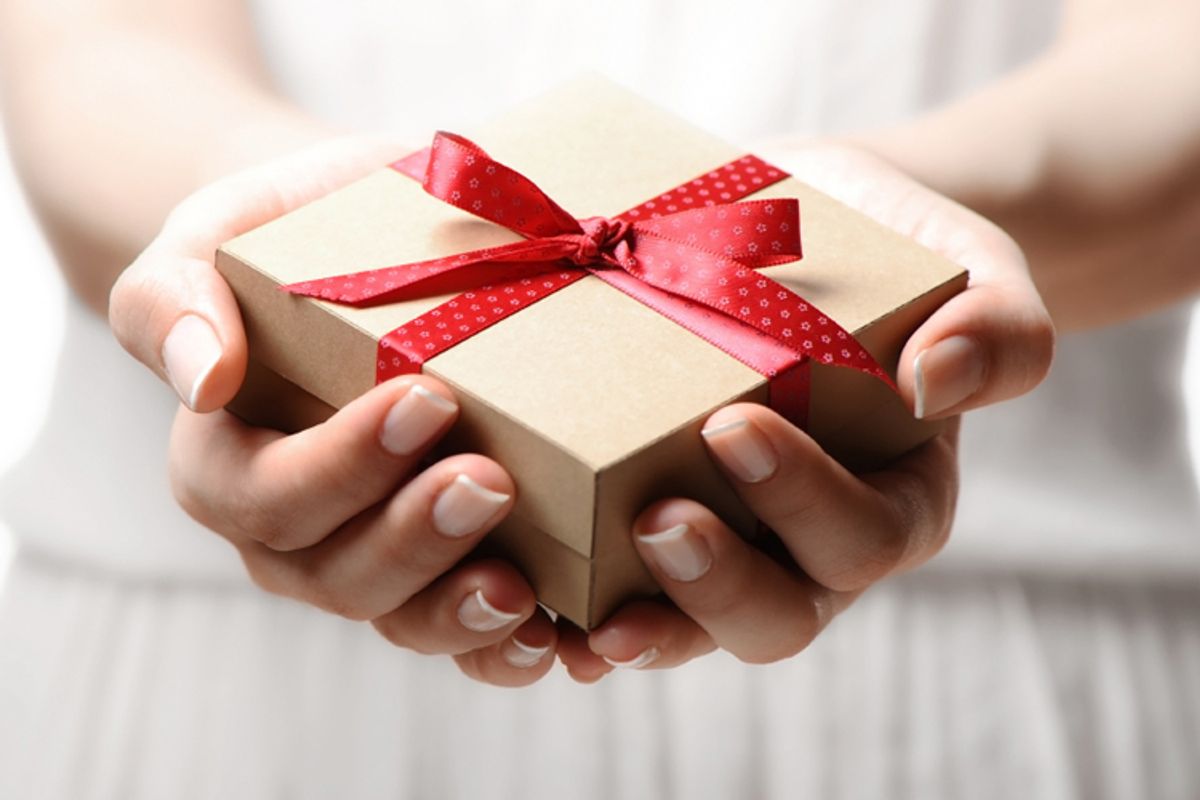 Stimulus funds for the Supplemental Nutrition Assistance Program expired on Nov. 1, leaving 47 million Americans to mark the beginning of the holiday season with smaller grocery budgets and increased food insecurity. Earlier this month, the United States Supreme Court refused to issue an emergency injunction against Texas' sweeping new abortion law. As a result, a third of Texas' clinics were forced to close their doors and women were left scrambling to find enough money to travel out of state just to access basic medical care. Around the same time in California, a coalition of well-funded anti-LGBTQ groups kicked off a legislative campaign that would limit the rights of transgender students across the state by repealing a law guaranteeing transgender young people the right to safely use school bathrooms and other facilities.

The holiday season is a time of celebration, but it is also a season of struggle.

With this in mind, Salon has rounded up a handful of ways you can help others, support a cause or otherwise make a little change in the world. Whether you'd like to support the millions of families driven deeper into poverty by recent austerity cuts or give a boost to little girls who want to grow up to become the next Joan Jett, we hope you'll find an issue you can connect with and take part in this year.

The expiration of recession-era funding levels for SNAP benefits has left millions of families, already struggling with unemployment and underemployment, facing reductions to their food budgets. As Angie Mogaka, a mother of two living in Denver, explained recently, even cuts that may seem insignificant to many can really hurt. "Twenty dollars is very -- it's a lot," she told PBS' News Hour. "It doesn't sound like a lot, but it is a lot. It's a meal. It's milk. It's vegetables. It's meat. It's something. It -- and it helps. Everything helps. Every little bit helps."

Salon is partially based in New York, and we know that 1.8 million New Yorkers are facing food insecurity this Thanksgiving, so we are partial to Food Bank NYC. But for our readers elsewhere in the country, you can look up the best local food assistance program in your area here.

Give what you can, or maybe call your representatives and let them know that cuts to food aid -- of which more may be coming -- are not bipartisan pragmatism, they are bad policy.

States passed more than 43 laws to restrict abortion access and 106 provisions related to reproductive rights during the first half of the 2013. But even in this draconian national landscape, Texas managed to emerge as one of the country's worst offenders on these issues. Wendy Davis' historic filibuster put Texas' struggle on the map and galvanized millions across the country to take a stand for women's health, but in the months since, conservative victories in the Texas state Legislature and in the courts have left thousands of Texas women without meaningful access to abortion care or other reproductive health services, like cancer screenings and low-cost birth control.

These barriers come at a cost. Women are forced to take time off work, buy bus or airplane tickets, and secure other expensive accommodations just to reach a clinic that can provide the services they need. It is in this context that the work done by the Lilith Fund for Reproductive Equity becomes ever more vital. The Lilith Fund helps women from Texas and elsewhere in the country offset the costs of accessing abortion care, and their services quite literally save women's lives.

You can donate here.

More than 50,000 New Yorkers faced homelessness in 2013, the highest level the city has seen in three decades. One in four homeless adults are working one or more jobs, and there are 21,000 children counted among the city's homeless population. Recent data suggests that the city is facing its greatest level of homelessness since the Great Depression, and the problem isn't New York's alone; Los Angeles County’s homeless population rose 15 percent from 2011 to 2013. The spike in homelessness in these two cities defies a broader national trend showing a 6 percent decrease in homelessness elsewhere in the country.

The Coalition for the Homeless is one of the best organizations in the country fighting this trend. The coalition serves as a lifeline for homeless New Yorkers and a vital resource for lawmakers and other people who want to learn more about the causes -- and solutions -- to the problem.

You can donate to the coalition here, or find service providers elsewhere in the country here.

California made history this year after passing a landmark piece of legislation guaranteeing transgender young people the right to use school facilities and play on athletic teams that correspond with their gender identity. The state's AB 1266 enshrines in California law the protections that many school districts -- in California and elsewhere -- have encoded in local statutes and school policy. But a coalition of anti-LGBTQ groups, many of which were central to the effort to oppose marriage equality in the state back in 2008, have challenged the law through a repeal effort. According to recent reports, these groups have gathered the necessary number of signatures to put the protection of trans students' rights up for a vote in 2014.

The fight in California is an essential reminder of the struggles faced by transgender young people and all LGBTQ-identified youth, and the Trevor Project is a lifeline for many of these kids. LGBTQ youth face higher rates of school harassment, violence, discrimination and suicide than the national average, and the Trevor Project is a mental health hotline and suicide prevention project dedicated to getting kids and young adults the help they need.

You can donate here.

Arts funding is often the first thing to go in schools facing budget shortfalls, a problem that needs to be addressed at the institutional level by reversing across-the-board sequestration cuts, but there are lots of organizations doing good work to ensure that kids have access to music, writing and other arts education in the meantime.

One of the best, and arguably the punkest, is the Willie Mae Rock Camp for Girls, a nonprofit music mentoring program that teaches girls ages 8-18 how to play instruments and collaborate with other girls to make music. As is evidenced by the adorable showcases they put on each year, and the testimonials from the campers themselves, the program gives girls a real sense of self-confidence and teaches them the importance of collaboration, to boot. You can give them your money here.

On the other side of the country (and in New York, too, actually), there is 826 Valencia, an after-school writing and arts education program run by the clever team behind McSweeney's and the Believer. If you're in Oakland or Brooklyn, you can support the nonprofit by patronizing its pirate and superhero shops, or you can simply donate here.

You can find other arts education programs, equally deserving of your enthusiasm and money, elsewhere in the country here.