Electric car owner arrested for "stealing" 5 cents' worth of electricity 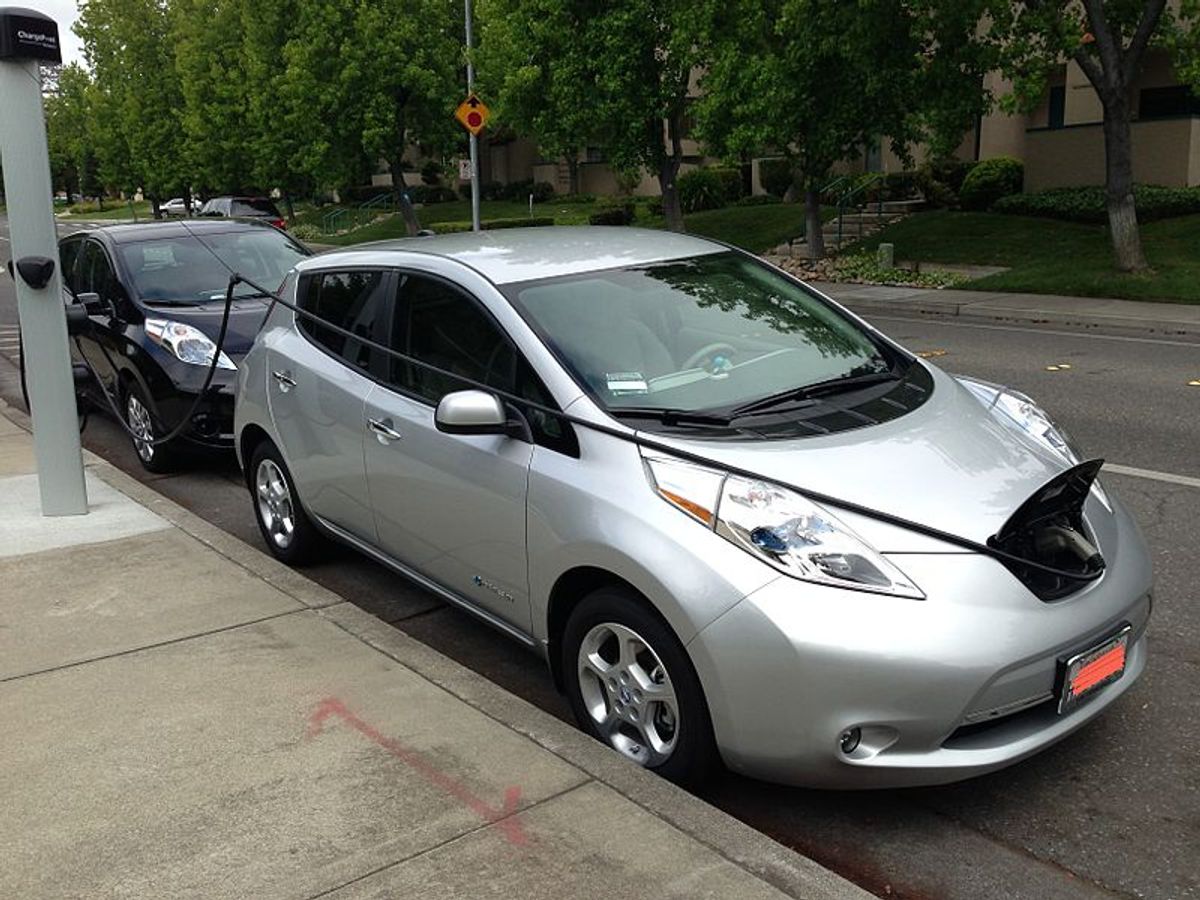 If electric cars are to become more commonplace, so too must locations for emergency booster charges. In the meantime, plugging one in at the wrong place could get you arrested.

According to WXIA of Atlanta, that's what happened to Kaveh Kamooneh, a suburban dad who was caught charging his Nissan Leaf outside a local middle school while he watched his son play tennis. Within minutes, the news station reports, a police officer approached Kamooneh and told him that he was stealing. "He said that he was going to charge me with theft by taking because I was taking power, electricity from the school," Kamooneh said.

The total cost of the electricity stolen -- as estimated by Kamooneh and confirmed by an electric vehicle advocacy group -- was about 5 cents.

At first, the officer only filed a report. Eleven days later, two deputies showed up at Kamooneh's home to arrest him; he spent over 15 hours overnight in jail.

The officer seemed to have something against electric cars: he never asked the school officials whether they were interested in pressing charges for the "theft." And Kamooneh pointed out that people aren't typically arrested for plugging their cellphones or laptops in at public places, or for drinking water from a spigot.

Such matters were beside the point for Sgt. Ernesto Ford of the Chamblee police department, though. "He broke the law," he told WXIA. "He stole something that wasn't his."