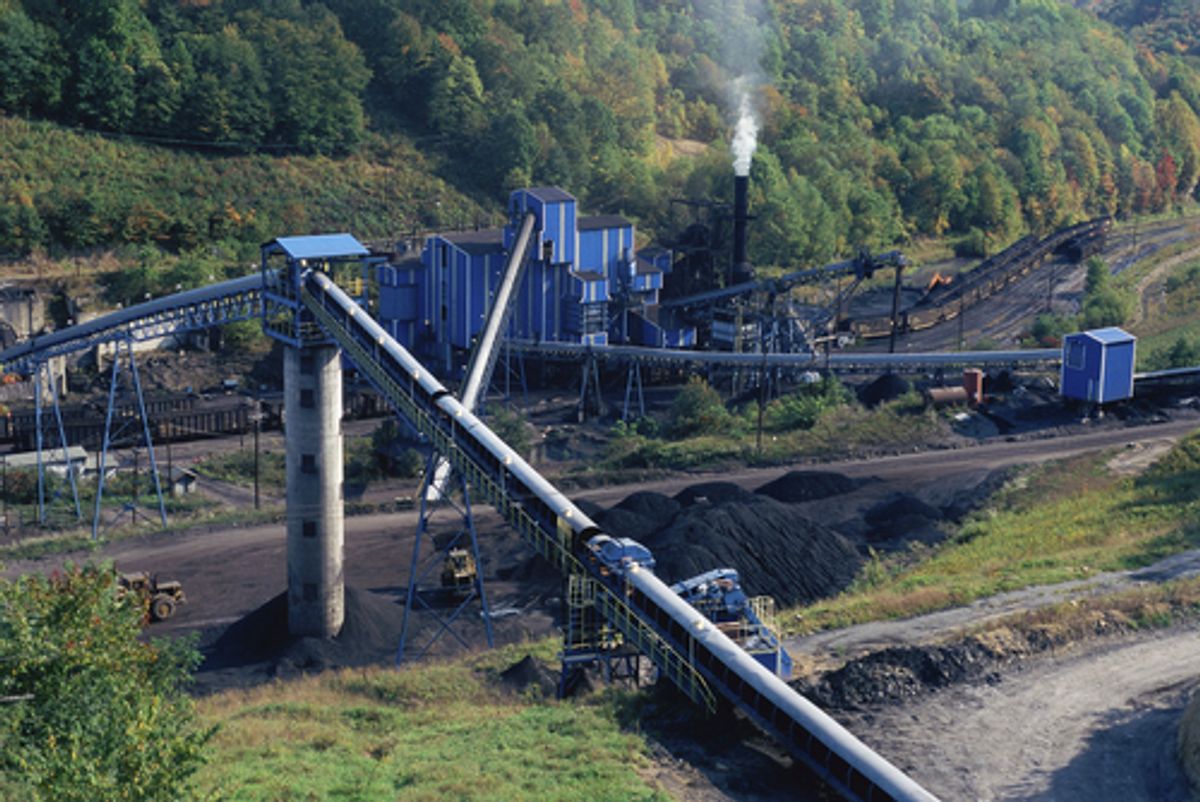 U.S. national parks, forests and other public lands, far from being an environmental respite, are in fact the source of 4.5 times more carbon pollution than their green acreage is able to absorb. According to report released Thursday by the Center for American Progress, they're one of the largest sources of U.S. carbon emissions.

Public lands span 700 million acres -- a fifth of U.S. landmass -- according to the report, and are the source of 42.1 percent of the country's coal, 26.2 percent of its oil and 17.8 percent of its natural gas. Together, the fossil fuels produce 1,154 million metric tons of CO2 annually. The comparatively paltry amount they're naturally able to absorb: 259 million.

As the report points out, this represents a major flaw in President Obama's Climate Action plan, the first tenet of which is to “cut carbon pollution in America.” That same plan calls for more mining and drilling on public lands. "Without a framework for reducing carbon emissions on public lands," wrote the report's authors, "our nation’s natural resource strategy will continue to be guided by ad hoc policies that are internally contradictory and counter to the nation’s climate objectives."