Iowa GOP Senate candidate Mark Jacobs: Women want to be spoken to "on an emotional level" 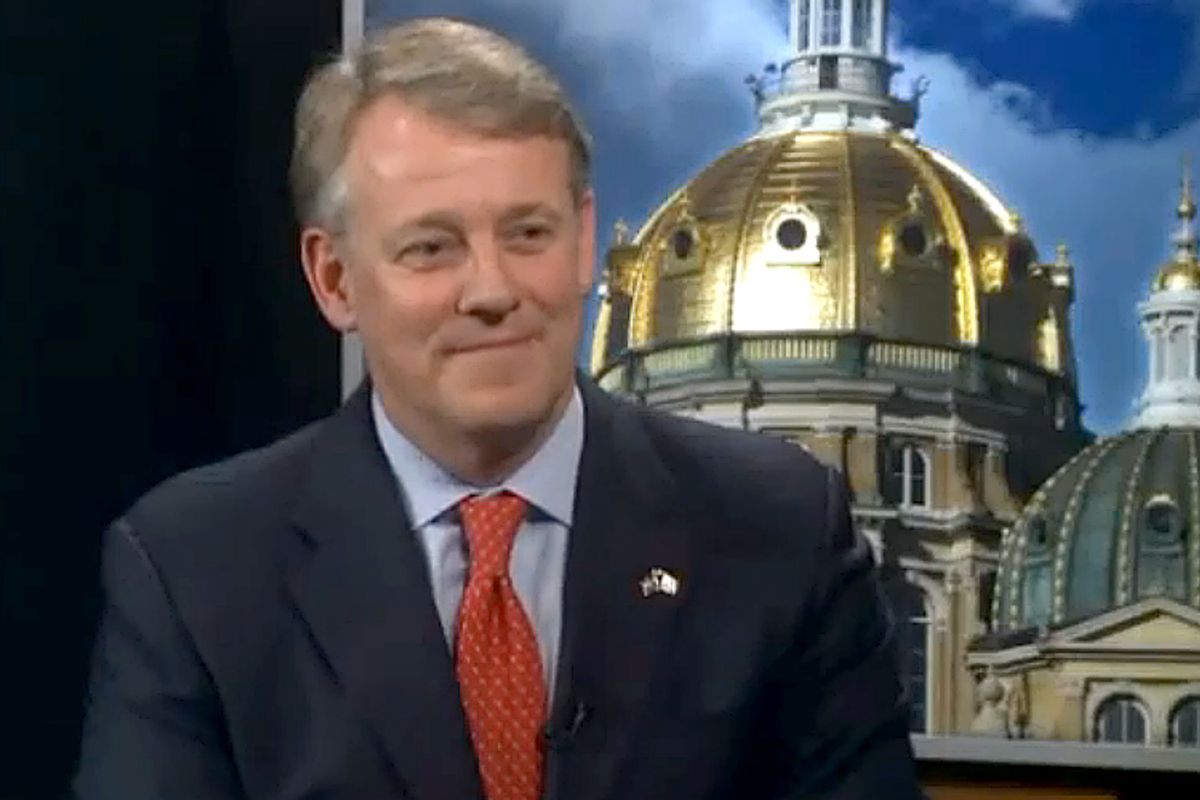 If Iowa Senate candidate Mark Jacobs is anything to judge by, the Republican Party's attempt to train its members on how to better communicate with women is going ... not so well.

Appearing on WHO-TV in Des Moines on Sunday, Jacobs was asked what the biggest differences were between connecting with male and female voters. Rather than say something about how all voters share the same concerns for a good economy, improving schools, safe neighborhoods and a strong national defense — like any competent politician might do — Jacobs decided to answer instead by relying on a sexist stereotype of women as oh-so-emotional beings.

"I think you have to connect with women on an emotional level," Jacobs said. "And with a wife of 25 years and an 18-year-old daughter, I've had a lot of coaching on that."

Jennifer Lawless, the director of the Women and Politics Institute at American University, told The Huffington Post that like men, women voters want to know their candidates are "competent, can lead and have a sense of empathy and integrity."

"Certainly, there can be gender gaps on issue salience -- women, for example, might be more concerned than men about issues affecting women, families, and children," she said. "But it’s the attention candidates spend on those issues and their ability to demonstrate that they understand challenges women face that matter.

"It’s not about talking to the female electorate as though you are their husband or father," she added. "In fact, doing so plays into damaging stereotypes and reinforces the notion that women need to be treated in a way that is somehow less serious and cerebral."

Neither Jacobs' office nor the Republicans' Senate campaign arm -- the National Republican Senatorial Committee -- returned a request for comment.