The author of "Zealot: The Life and Times of Jesus of Nazareth" jokes about the awkward Fox interview 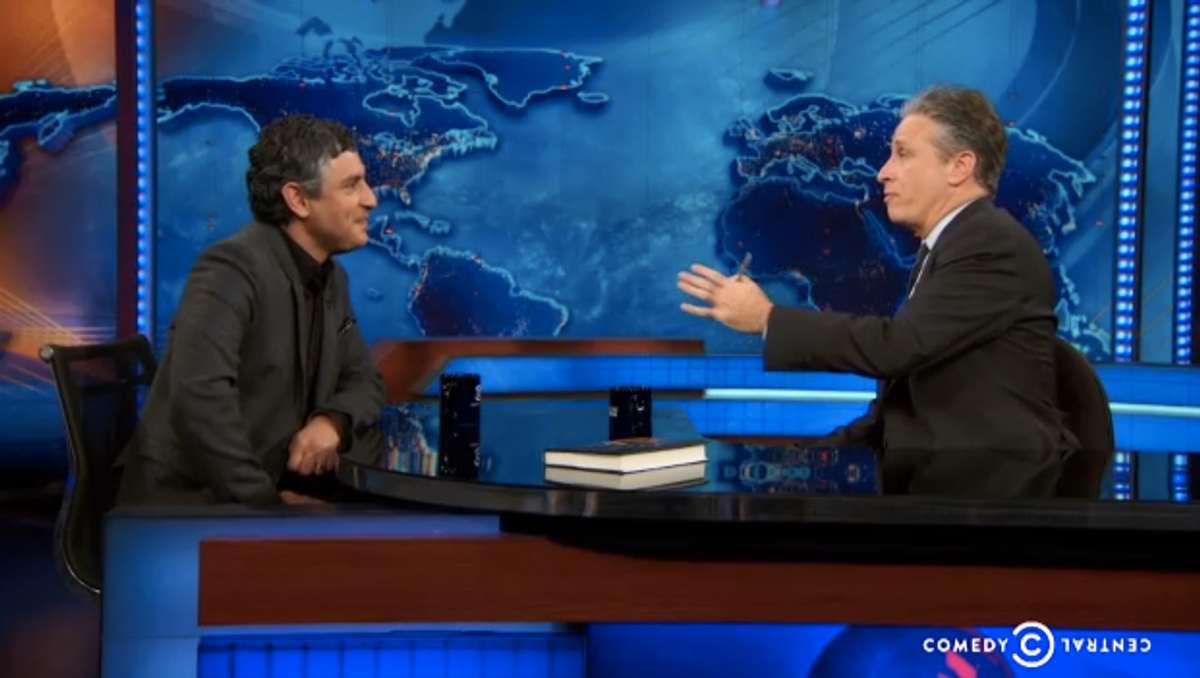 Religious scholar Reza Aslan, who bested Fox News in July by refusing to stoop to its level of ignorance, on Wednesday night's "Daily Show" confirmed Fox's biggest fear: his book "Zealot: The Life and Times of Jesus of Nazareth" could very well lead to the demise of Christianity.

In the interview, dubbed Fox's most embarrassing one ever, Fox anchor Lauren Green did not understand how or why a scholar who identified with Islam could write objectively about Christianity.

"Why would you write a book about the founder of Christianity?" asked "Daily Show" host Jon Stewart, mimicking Green.

"This is my secret Muslim plan to destroy Christianity," Aslan deadpanned.

"The lady on Fox was asking you those questions and I was just watching like, 'OH MY GOD! REZA'S GOING TO STRANGLE THIS PERSON!'" exclaimed Stewart.

The two then launched into an enlightened discussion about the nuclear deal between the United States and Iran, which Aslan explained has "really changed the atmosphere in Iran."