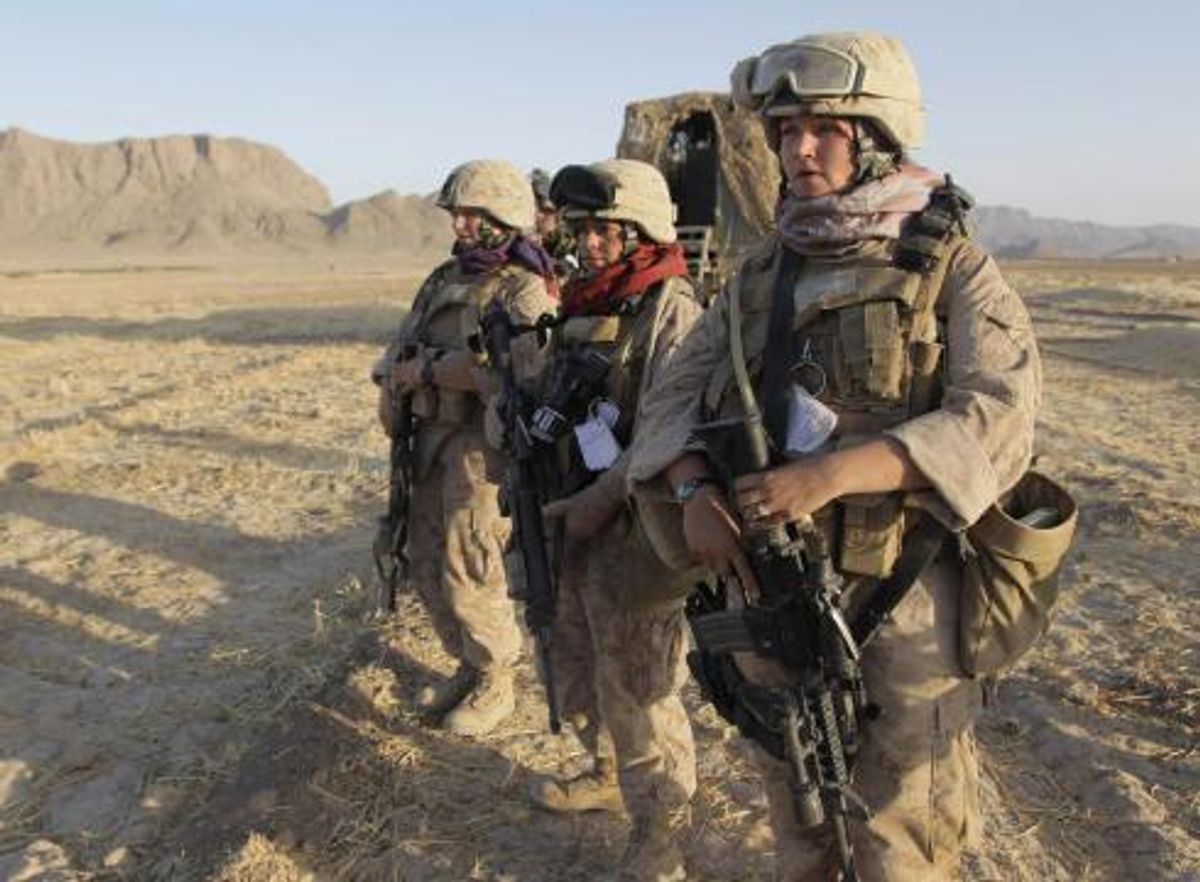 After passing by an overwhelming majority in the House late Thursday, the much-debated defense bill is heading to the Senate, where a similar bill stalled just before Thanksgiving.

Despite strong support in the House, the bill's fate is not so certain in the Senate, where Republicans frustrated with their inability to add amendments to the bill may try to block its passage.

As Salon has previously noted, the bill advances with several reforms around the handling of sexual assault in the military, but without the more sweeping changes proposed by New York Sen. Kirsten Gillibrand. Gillibrand and other advocates have vowed to continue pushing for these changes, including removing the prosecution of sexual assault cases from the military chain of command.

More on the bill in its current form from Time:

The legislation includes nearly two dozen provisions addressing the epidemic of sexual assault in the military. The Pentagon has estimated that 26,000 members of the military may have been sexually assaulted last year, though thousands were afraid to come forward for fear of inaction or retribution.

The bill would strip military commanders of their ability to overturn jury convictions, require a civilian review if a commander declines to prosecute a case and require that any individual convicted of sexual assault face a dishonorable discharge or dismissal. The bill also would provide victims with legal counsel, eliminate the statute of limitations for courts-martial in rape and sexual assault cases and criminalize retaliation against victims who report a sexual assault.

The compromise adds another provision with strong bipartisan support that would change the military’s Article 32 proceedings to limit intrusive questioning of victims, making it more similar to a grand jury.

Outraged by several high-profile cases, Republicans and Democrats in the House and Senate united behind efforts to stop sexual assaults. Reps. Mike Turner, R-Ohio, and Niki Tsongas, D-Mass., seized the lead in the House, while the record number of women on the Senate Armed Services Committee — seven of the panel’s 26 senators — shepherded changes in the Senate.

Tsongas said the latest changes were only one step, as each year Congress discovers another shortcoming in the rules.