These three women are reportedly finalists for "SNL" 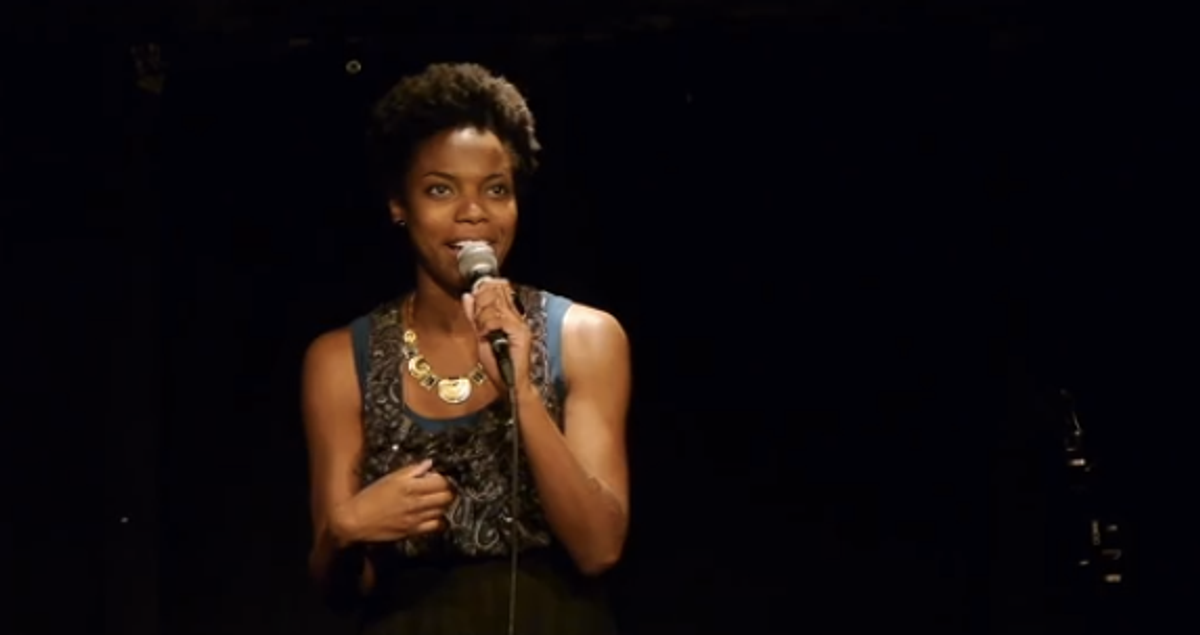 On Thursday, show creator Lorne Michaels told the New York Times that "Saturday Night Live" has narrowed down its search for a new black female cast member to seven or eight women, one or two of whom will join the show in January. According to the New York Daily News, three of the women auditioning on the SNL stage Monday are comics Sasheer Zamata, Natasha Rothwell and Kerry Coddett.

The three woman auditioned for "SNL" at New York's People's Improv Theater on Dec. 2, a day after "SNL" held another secret audition in Los Angeles. "We had no idea that we were witnessing 'SNL' auditions," one person told the Daily News. "I remember thinking it was interesting that all of the performers were women of color. When the last comedienne of the night, Kerry Coddett, came out she had her purse in her hand and joked 'I would've left my bag in the back, but did you see how many black women there were backstage?'"

Zamata, one of the women Salon suggested that "SNL" consider, is a stand-up comic and Upright Citizens Brigade performer.

Coddett, also a UCB alum, has been a vocal critic of the show's lack of racial diversity, having written op-eds in the Atlantic and the Huffington Post recently.

Natasha Rothwell is an NBC Universal Diversity Scholarship winner, and, like Zamata and Coddett, is a UCB alum.

Michaels has said that at least one, and perhaps two, women of color will join the cast, becoming the first black woman on "SNL" since Maya Rudolph exited in 2007. The addition comes after months of criticism from the media, current and past performers, and comedy community over the show's lack of racial diversity.