An academic boycott of Israel is really protesting a segregationist mentality that should have ended long, long ago 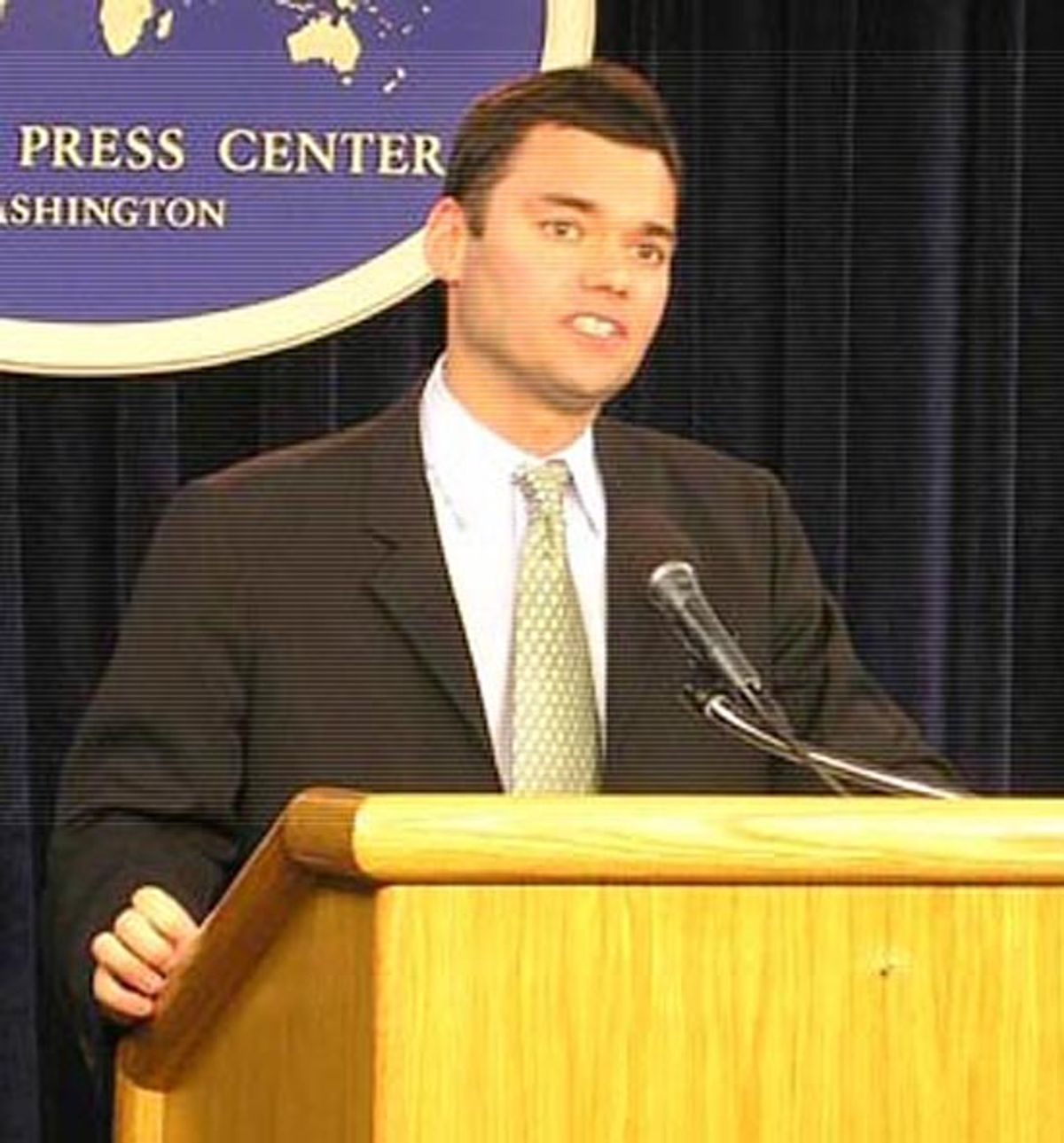 Much of the reaction from the boycott's opponents has been infantile:  threats of lawsuits, screams of anti-Semitism, vulgar trolling, ear-piercing hysteria, and various strategies of derailment borrowed from the Glenn Beck playbook.  These tactics are fit to ignore.

More thoughtful responses have emerged, however, and provide opportunity for serious engagement.  One such response arrived from Peter Beinart, who supports a boycott focused on West Bank settlements but not on anything to do with 1948 Israel (i.e., anything inside the so-called green line).

While Beinart’s piece is thoughtful, it has serious problems, especially in its unexamined assumptions.  Rejecting the “singling out” of Israel and academic freedom as viable arguments against boycott, Beinart opposes the ASA resolution because “it’s denying the legitimacy of a democratic Jewish state, even alongside a Palestinian one.”

The Association’s boycott resolution doesn’t denounce “the Israeli occupation of the West Bank.”  It denounces “the Israeli occupation of Palestine” and “the systematic discrimination against Palestinians,” while making no distinction whatsoever between Israeli control of the West Bank, where Palestinians lack citizenship, the right to vote and the right to due process, and Israel proper, where Palestinians, although discriminated against, enjoy all three.  That’s in keeping with the “boycotts, divestments, and sanctions” movement more generally.  BDS proponents note that the movement takes no position on whether there should be one state or two between the Jordan River and the Mediterranean Sea.  But it clearly opposes the existence of a Jewish state within any borders. The BDS movement’s call for “respecting, protecting and promoting the rights of Palestinian refugees to return to their homes and properties” denies Israel’s right to set its own immigration policy.  So does the movement’s call for “recognizing the fundamental rights of the Arab-Palestinian citizens of Israel to full equality”, which presumably denies Israel’s right to maintain the preferential immigration policy that makes it a refuge for Jews.  Indeed, because the BDS movement’s statement of principles makes no reference to Jewish rights and Jewish connection to the land, it’s entirely possible to read it as giving Palestinians’ rights to national symbols and a preferential immigration policy while denying the same to Jews.

The errors of fact and delusions of victimhood in this passage are remarkable, encapsulated in Beinart’s use of two terms:  “although” and “presumably.”

Palestinian citizens of Israel, “although discriminated against,” Beinart declares, waving away discrimination, pooh-poohing it as a mere aside, a trifling factoid worthy only of a meager adverb clause.  Yet the discrimination he passingly references is the heart of the matter, not an inconvenience to be acknowledged then promptly ignored.

The boycott targets Israel in addition to the Occupied Territories precisely because of the discrimination to which Beinart haltingly accedes.  The boycott doesn’t make the distinction Beinart would like to see because the same state that pulverizes democracy on the West Bank makes a mockery of democracy inside Israel.  There is no such thing as real democracy in legal systems that create hierarchies of access and belonging based on nothing more than biology.

Proponents of boycott deny “Israel’s right to maintain the preferential immigration policy that makes it a refuge for Jews,” Beinart proclaims.  “Presumably.”  That Beinart ascribes a belief to a diverse group of people based on a presumption is troublesome on its own, but his concession that he supports unequal immigration quotas based on ethnicity—that is, state-sponsored displacement of Palestinians to accommodate new Jewish settlers—is thoroughly distasteful.

More important, Beinart is being disingenuous by pretending that “refuge for Jews” is but an uncontroversial expression of humanism rather than a highly contentious phrase that both foregrounds and reinforces the juridical basis of ethnic cleansing in Palestine.  Israel is a “refuge for Jews” not in a geographical or historical vacuum, but directly in opposition to the basic rights of indigenous Palestinians, who themselves need refuge from state violence and racism as a result of the colonization incessantly sanitized by Beinart and others as innocent.

Beinart makes sense only in the framework of a deeply colonial and ethnocratic logic.

Understanding that logic is crucial to accepting the probity of boycott.  The main takeaway from Beinart’s essay is that the Palestinians matter less—much less—than the Jews.  He doesn’t say this out loud, of course, but it’s the assumption that underlies the rationale of his article.  It is the same assumption upon which the structure of Israeli colonization is based.

By invoking Israel’s “legitimacy,” Zionists in reality express a desire for Israel to be committed to a Jewish majority through legislative and administrative acts that are fundamentally incompatible with democracy.  These acts include the internal displacement of Palestinian Israelis, planned settlements (in both Israel and the West Bank) that manipulate demographic equations, restrictions on Arab land ownership, and limitations of speech critical of Israel.

In turn, many Zionist commentators are incapable of viewing Israel as anything other than an exclusive space for Jews.  They can’t, or won’t, confront ethnocracy, a ruling system that distributes privilege according to arbitrary, ill-defined cultural identities.  They have no problem speaking on behalf of all Jews in the name of beautifying Israeli policy; they don’t bother to notice that they end up speaking for all Palestinians, as well.

Unfortunately for them, Palestinians exist, and are perfectly capable of using their own voices.  What the Palestinians say is instructive:  that they accept nothing less than their full rights under international law.  This self-evident assertion undercuts the noble rhetoric of democracy writers like Beinart attach solely to the Jewish population of Israel.

At this moment, Palestinians are calling for a boycott of Israel.  Beinart needn’t heed nor agree with this call.  However, it would be helpful if he simply verbalizes what he really advocates:  an Israel that has the right to be undemocratic in the name of preserving a segregationist mentality that should have died with P.W. Botha and Jesse Helms.

After all, when Beinart tries to perfume implicitly violent sentiments with the affectations of democracy, the only people’s he’s fooling are the Americans for whom Israel is an exotic hobby, a mythic dreamscape where Palestinians, like equality, never appear.