4 most delusional comments made by greedy corporations

From the environment to income inequality, these companies don't seem to have a clue -- and it's hurting Americans 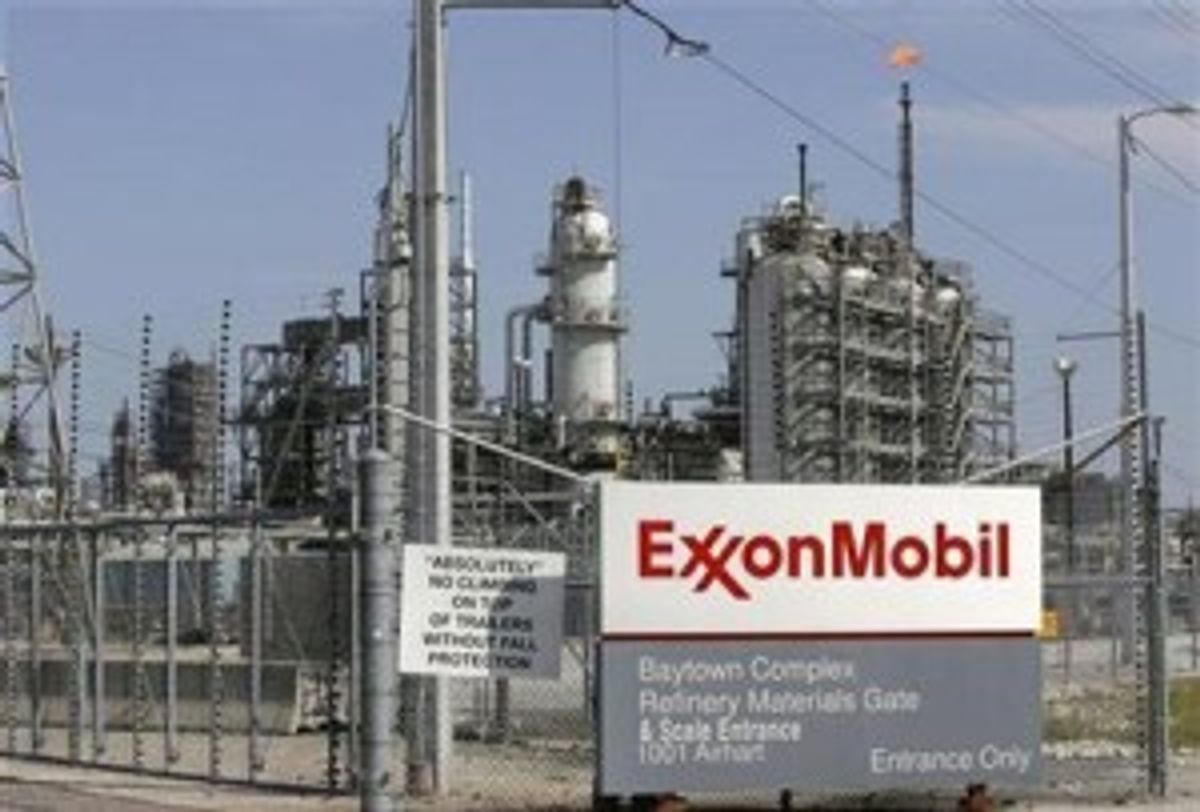 At a time of year when we're inclined to show empathy for people less fortunate than ourselves, some of our top business leaders are notable for comments that show their disdain for struggling Americans. Their words may seem too outlandish to have been uttered, or inappropriately humorous, but all the speakers were serious.

1. Environmental Wisdom from Exxon and Monsanto

Rex Tillerson, CEO of Exxon, which has used tobacco industry tactics to  cast doubt on climate change,  summed up the whole environmental issue with his own unique brand of logic: What good is it to save the planet if humanity suffers?

Monsanto has no such moral compunctions over corporate social responsibility. A company director once said Monsanto should not have to vouchsafe the safety of biotech food. Our interest is in selling as much of it as possible.While Monsanto, according to Food & Water Watch, has "wreaked havoc on the environment and public health" with PCBs, dioxin, and other dangerous chemicals, the company reported in its most recent  financial report to the SEC: We are committed to long-term environmental protection.

2. The Art of Delusion: How Business People Fool Themselves

This starts, fittingly, at  McDonald's, where a company representative vigorously defended his burgers and nuggets: We don't sell junk food...We sell lots of fruits and veggies at McDonald's...And we are not marketing food to kids.

Next, on to a company that  hides overseas earnings, avoids  federal and state taxes, makes $400,000 per employee, pays its store workers an average of about  $12 per hour, pays its CEO $143 million a year, and operates overseas factories with working conditions that, according to the  Economic Policy Institute, "reflect some of the worst practices of the industrial era." Their CEO Tim Cook says Apple has a very strong moral compass.

Such delusional heights are also reached in the financial industry, where Goldman Sachs CEO Lloyd Blankfein is doing God's work, his colleague  Brian Griffiths feels that we have to tolerate the inequalityas a way to achieve greater prosperity and opportunity for all, and  Ponzi Scheming JP Morgan's  Jamie Dimon is not only not embarrassed to be a banker, but also proud of the company that he works for.

It's hard to choose the most insensitive and condescending remark from people who seem to lack empathy for the less fortunate. Perhaps hedge fund manager Andy Kessler, who addressed the issue of why these homeless folks aren't also working. Ignoring the National Coalition for the Homeless conclusion that homelessness is caused by (1) a shortage of affordable rental housing, and (2) a lack of job opportunities, Kessler suggests they're homeless because someone is feeding, clothing and, in effect, bathing them.

Equally condescending is the Walmart executive who presumed to speak for his low-wage workers just before Thanksgiving by saying: Walmart associates are really excited to work that day.

Now back to McDonald's, which had these budget tips for its own low-wage employees: You may want to consider returning some of your unopened purchases that may not seem as appealing as they did. Selling some of your unwanted possessions on eBay or Craigslist could bring in some quick cash...Consider bringing a brown bag lunch and skipping the takeout...You might also consider a temporary part time job to dig out of debt quickly.

But the condescension king has to be Charles Koch, whose foundation tried to convince half of America that they were rich: If you earn over $34,000 a year, you are one of the wealthiest one percent in the world.

Tim Cook, the "moral compass" guy from top tax avoider Apple Corporation, blurted, We pay all the taxes we owe -- every single dollar. He has a lot of support. Whole Foods CEO John Mackey protested, It's not Apple's faultthat they're seeking to avoid paying taxes. And Rand Paul added, What we need to do is apologize to Apple and compliment them for the job creation they're doing.

Exxon, which once said any claim they don’t pay taxes is absurd, used a "theoretical tax" to account for almost 90% of last year's income tax bill. The Economist explains theoretical taxes: "Companies have two versions of the truth: the theoretical tax bill, calculated using accounting profits..and the actual cash tax they pay.."

CEO of the Year: A Blend of Gaffes, Guile, and Honesty

"You asked me if I was in the meth business or the money business. Neither. I'm in the empire business." -- Walter White