She took the blame for the Fort Lee fiasco, but those who know Kelly say she's not one to act on her own 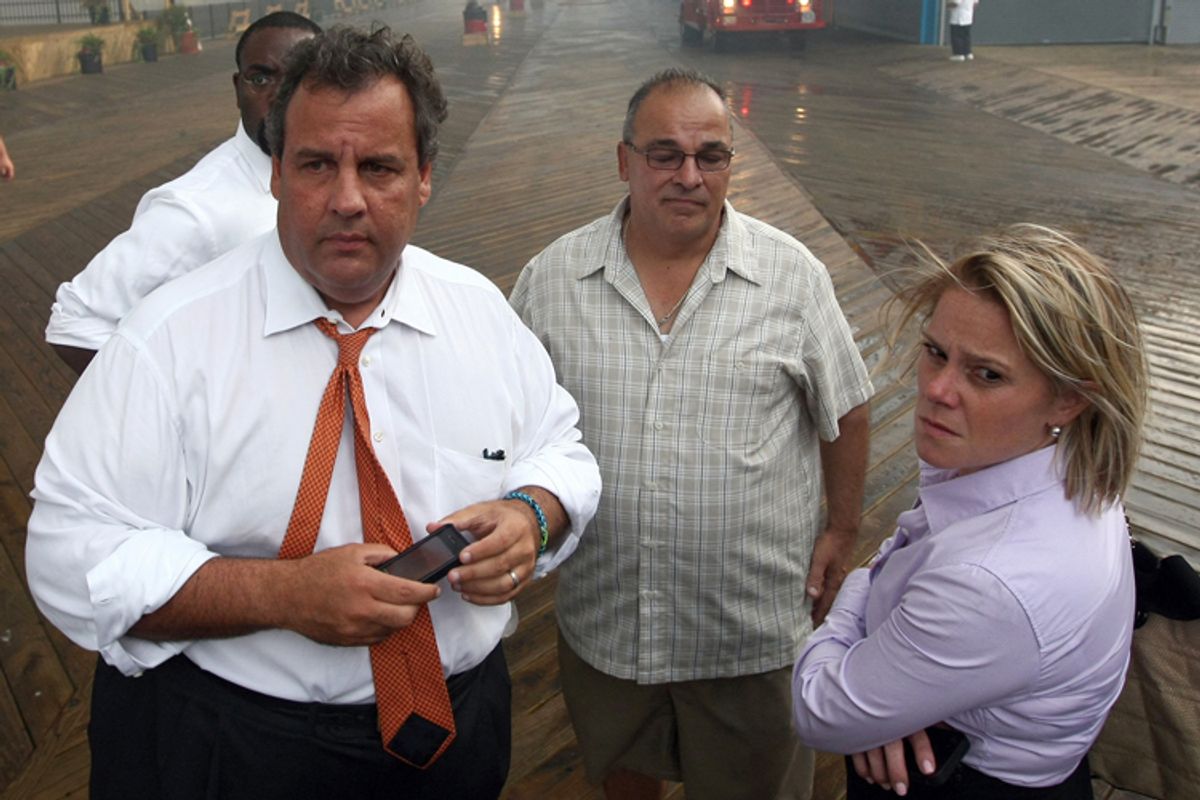 Despite taking the lion's share of the blame for the allegedly engineered four-day traffic snarl in Fort Lee, New Jersey, Bridget Anne Kelly, the former deputy chief of staff who was unceremoniously fired by Gov. Chris Christie last week, is described by friends and colleagues as a loyal team player unlikely to "go rogue" and enact such political retribution on her own.

Speaking anonymously to the New York Times, many people who know Kelly in a personal and professional capacity say that the former Christie aide is a hardworking and diligent political operative, not known for recklessness or being vindictive."She follows the chain of command," said a friend to the Times. "She's not a cowboy."

“The person I worked with through the years is not the person you see in the press these days,” Jeff Tittel, a longtime environmental advocate, told the Times.

Yet although Kelly is presented by the Times as faithful and determined, the report also finds operatives saying that she changed after entering Christie's inner-circle. She began to "relish" doling out "political payback." Explaining Kelly's transformation, one Republican official told the Times, "A lot of these guys lose perspective on reality. I think that's what happened here."