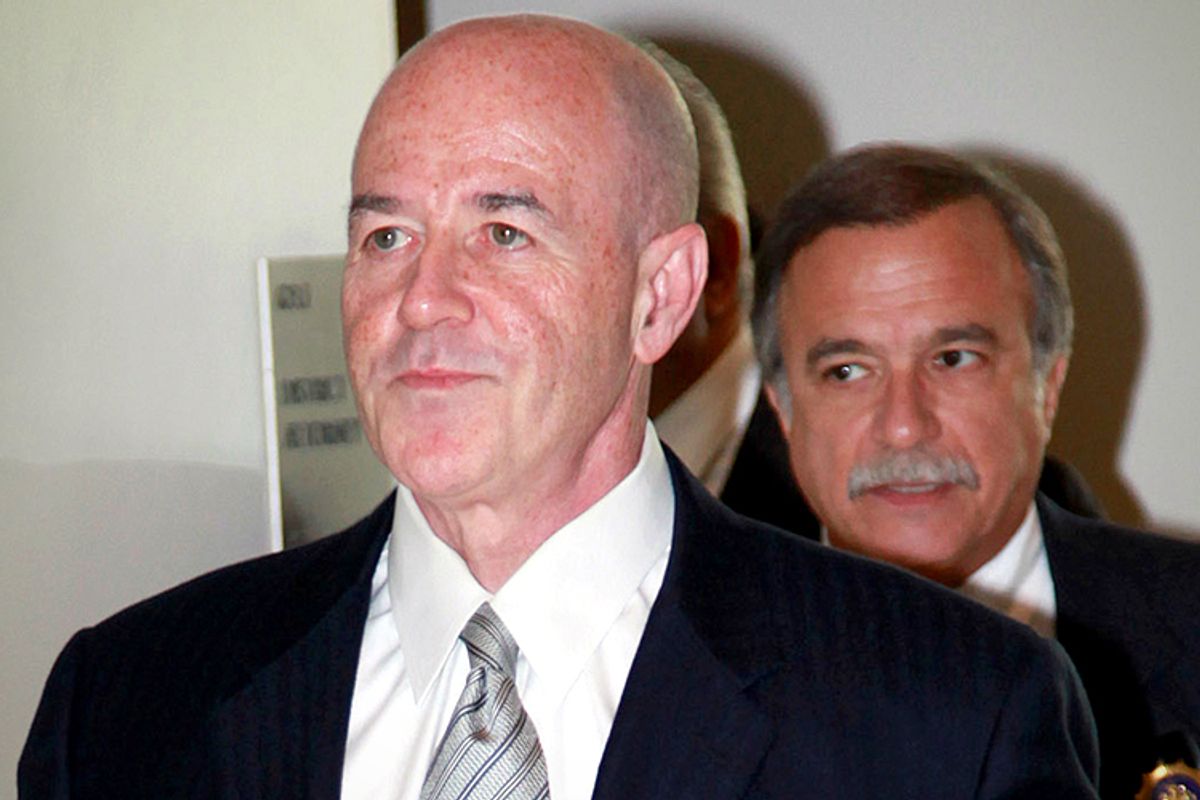 Having been both NYPD commissioner as well as an inmate in federal prison, Bernard Kerik has more experience with America's penal system than just about anyone.

And now that he's no longer incarcerated, he's advocating for change.

According to a report from the Huffington Post, Kerik, while speaking at a service center for former prisoners in Virginia, was blunt and straightforward: "The system doesn't work."

Kerik went on to describe the "broken" system in more detail, emphasizing the negative consequences of locking up so many people, often for nonviolent crimes like possessing small amounts of illegal substances.

He also argued against mandatory minimum laws, which deprive judges of the ability to render sentences they believe appropriate, often forcing them to send people into incarceration for longer than they would if given the choice.

Kerik acknowledged the political constraints the prison reform movement would have to confront, too, noting that many politicians "don't want to look like they're soft on crime."

Yet a bigger problem may be simple ignorance: Kerick said that before he himself went to prison, he knew precious little about what life behind bars was actually like. "And if I didn’t know, I promise you that those congressmen don’t know," he said. "They don’t know what it’s like to live by a clock that doesn’t move.”