6 offensively overpriced products we can do without

These items will put a dent in your wallet — but are they really worth it? 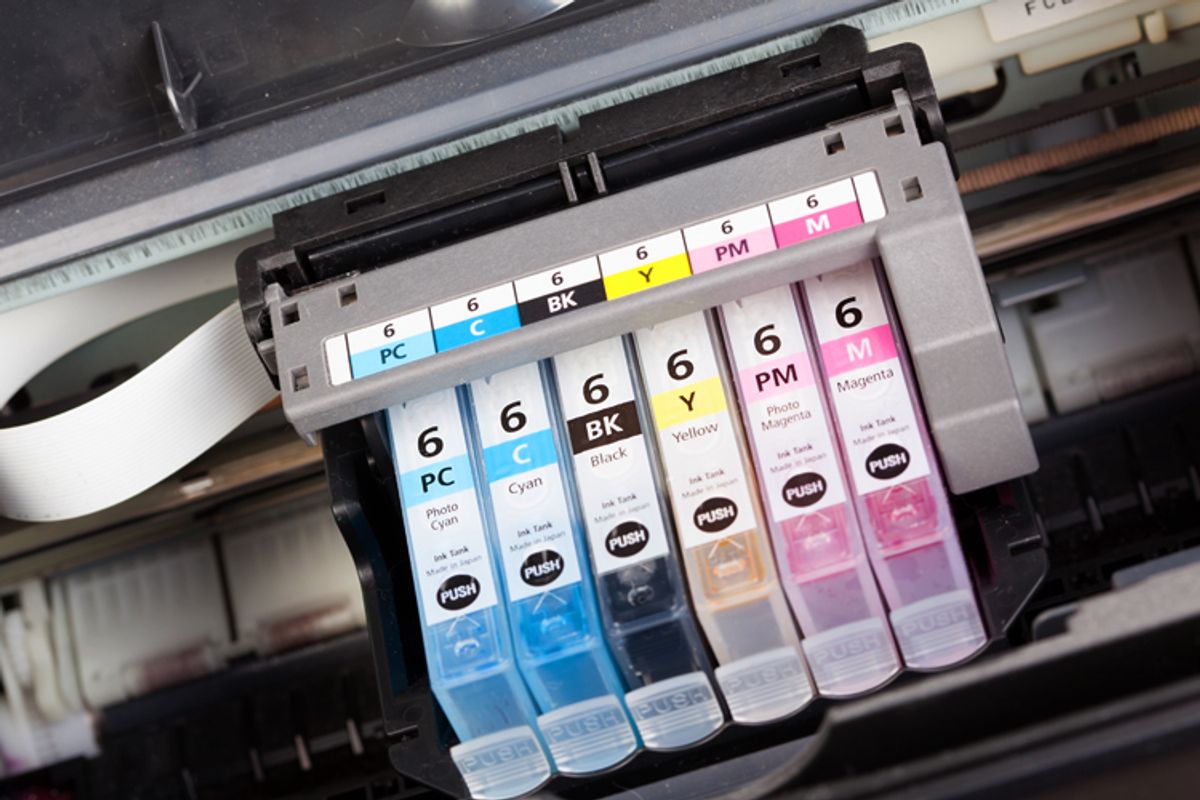 Unless you're a member of the 1%, you're likely to wince when you open up your heating bill or pick up a gallon of milk. But as much as you might lament about the rising prices of everyday staples, there are many common products that you can ditch to save yourself a wad of cash. The best part is, you won't miss them after they're gone. Here's a short list of items that are outrageously marked up, rather worthless, or risky bets that we're all better off without.

Movie theater popcorn. The mark-up for popcorn at the cinema is eight times over the price of popcorn you can buy at the grocery store. But while movie-goers know that it's outrageously expensive, they're inexplicably willing to stand in long lines to pay that premium price. So, the next time you're tempted to plunk down $7 for a medium-sized bag, think about this: Those buttery little nuggets can wreak havoc on your body. A medium popcorn contains some 60 grams of saturated fat, 500 milligrams of sodium, and between 800-1,200 calories per bag depending on the theater. That's the equivalent of eating 30 strips of bacon with eight pats of butter. And don't think for a moment that you can mitigate the damage by washing the snack down with a Diet Coke.

College Textbooks. Along with rising tuition and fees, the price of college textbooks has gone through the roof, increasing by 82 percent over the past 10 years. They're now estimated to be about 26% of the typical student's cost at a state university. Undergraduate students can now expect to pay about $1,100 annually for books and course materials. But some educators, student groups, and activist organizations have banded together to create inexpensive and even free open-source alternatives that can be published in print, and on computers and mobile devices. Open textbooks are faculty-written, peer-reviewed, and meet course requirements — just like traditional textbooks — but they're published under an open license, meaning that online versions are free to download and distribute. Print versions are affordable and cost less than $20 on average, which can save the typical student about $100 per course. Open textbooks are being used by more than 50,000 students at 360 colleges and universities, but that's still less than a tenth of the institutions of higher learning in the United States.

Inkjet Printers. Inkjet printers are cheap, and you can buy one for less than $80 at a big-box store, but they have an insidious hidden cost —the ink. A color inkjet cartridge can cost between $28-50 and a black cartridge can cost between $10-20, or up to $5,000 per quart. Moreover, you can expect your color cartridges to print only a little more than 200 color pages or photos — it would be cheaper to print your family pictures with Dom Perignon. But with PDF documenting, paperless offices, tablets, and electronic signatures, printers are hardly needed. Printed digital photographs can be inexpensively produced at a local print shops, and often at better quality. If you really need to print documents, the toner that is used in laser printers is much cheaper in the long run than inkjet cartridges, although you'll expect to pay about three times more for upfront this type of printer.

SMS Text Messaging. The rates for SMS text messages, which range between 15 and 25 cents each when you buy them piecemeal, are even more outrageous when you consider that they piggyback on existing network signals. They cost the wireless carriers almost nothing to transmit; it would take more than 500 text messages to use the data that's in a one-minute phone call, yet one text message costs the consumer more than that call. But now that consumers are buying text messages in blocks of 500 for about $10, or bundling them into very expensive unlimited voice plans, the high cost is hidden. Messaging might even end up costing users more if they don't come close to reaching their monthly messaging limit.

Fed up smartphone users are starting to opt out of SMS messaging on their carriers, replacing it with free messaging services such as Google Hangouts, Facebook Messenger, and WhatsApp. These services, which require a digital plan, also allow for the free sharing of photos, video, and audio. But while you can only communicate to other people that use the same service for free, some smartphone users like to use all three apps to cover the bases.

Multivitamins. An estimated 50% of Americans take a multivitamin and mineral supplements daily at a cost of up to $2 per pill. But the latest research on multivitamins indicate that they are no better than a placebo, offering no health benefits to people who are otherwise well nourished. Three recent studies found that the use of multivitamins didn't prevent heart disease or memory loss, and had no effect on longevity. In fact, many health experts claim that high doses of some vitamins may even be harmful. Researchers say that a good diet and exercise is a better use of the money spent on multivitamins.