Stalked by a city? How an alleged assault victim became a surveillance target 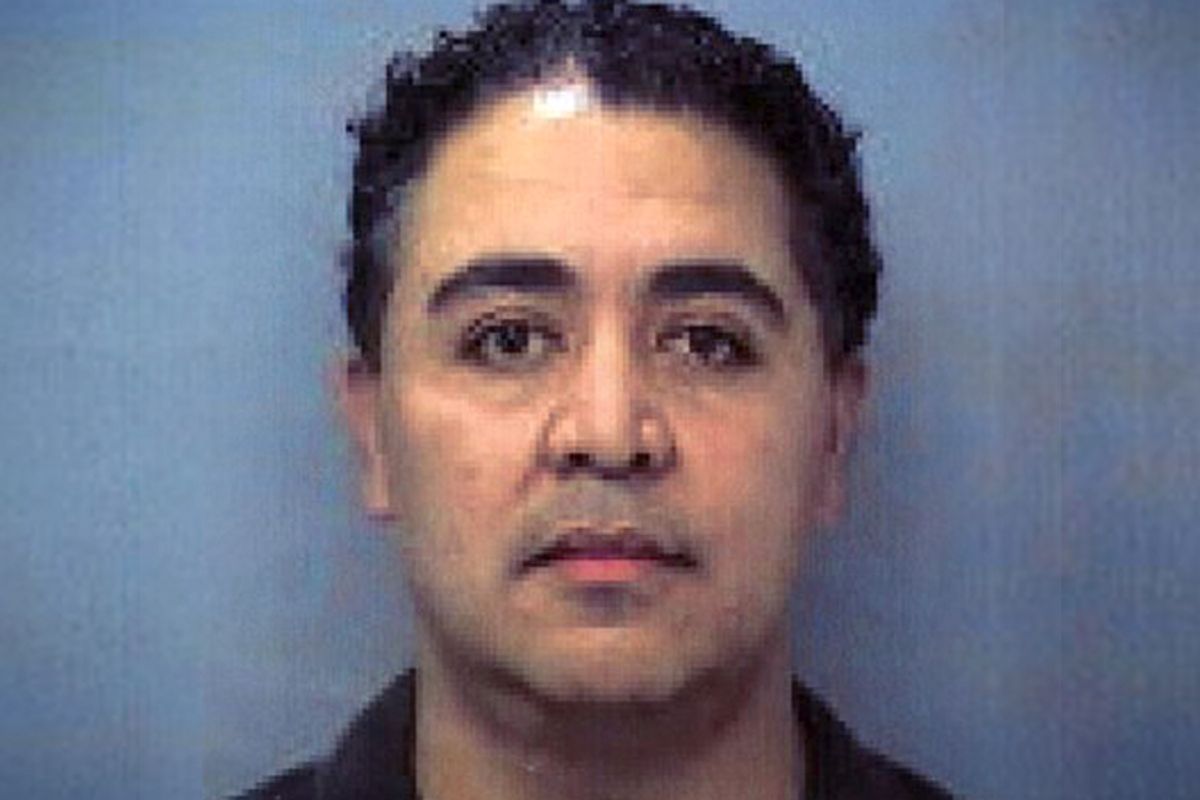 Former San Diego police officer Anthony Arevalos was a very bad cop -- the kind who procured sexual favors and bribes from women he stopped for traffic violations. Two years ago, he was convicted of eight felonies including sexual battery and asking for a bribe, and sentenced to eight years in prison. Over a dozen women have filed lawsuits against the city in relation to his crimes, and the city has already paid $2.3 million to his victims. Only one woman – the woman whose original charges against him sparked the investigation – has not settled. And so now it appears the city of San Diego has taken an unusual interest in her. They've had private investigators tracking her.

The case began when the woman, identified only as Jane Doe, said that Arevalos pulled her over on suspicion of drunk driving. (Her Breathalyzer results were at .08, the legal limit, which could have resulted in a suspended license.) She says he told her he'd let her go if she handed over her bra and panties. Next, she says, he led her to a convenience store where "He told me that I had nice breasts and he wanted to see them." She says that she lifted her shirt, and that he rubbed his finger against her genitals. She went to the San Diego police the next day to report the incident. Cooperating with authorities, she then made two pretext phone calls to Arevalos. In one of them, she told him, "You're a cop, you're a little intimidating. It's a little overwhelming. I was standing there with no panties." He replied, "I know that. You're a grown woman. You handled it very well.… You know what I liked the best? When the shirt came up and the pants went down."

Now, Doe's lawyer has released surveillance video shot by a private investigator hired by the city that show her going about her daily business, unaware she is being secretly recorded. She told the local ABC news affiliate this week, "They have private detectives following me around… There were times when I'd be driving and it would seem like someone was following me … that the same car was behind me for too long and I'd just shrug it off thinking maybe I was overreacting. Why would the city follow me? I was a victim. It didn't make sense to me."

According to Team 10, City Attorney Jan Goldsmith "expressed concern the surveillance video was leaked," and reports, "His lawyers had not decided if they would use it in court, and said it was part of their investigative process with the case. Goldsmith called surveillance in a case like this routine. He said it was not meant to intimidate Doe, and is simply standard legal practice in a civil lawsuit." Goldsmith went on to add, "Some people think it's insensitive. I can't address that. That's what practicing law is."

But is it? It's not as if she was claiming an injury and the city was trying to see if she'd falsified the extent of it. And why do the investigator's reports note when Doe was "kissing and hugging her boyfriend in public; attired in shorts and bending fully over ... on several occasions." This is the same office, by the way, that recently had to back off its claim that Doe "bribed officer Arevalos with her panties" to get out of a ticket.

You've got 13 women who tell similar stories, and a convicted felon serving eight years for his crimes. But sure, follow around the woman who blew the whistle on the whole thing, take note of when she kisses her boyfriend or bends over, and then say it's standard practice. That's more than "insensitive." It's disgusting. It's a violation. It seems like a ploy to shame a woman who's been the victim of an abuse of power for engaging in the normal activities of her life. Goldsmith and his office have wasted the city's time and money and resources, and proven that their "concerns" are entirely misplaced. And if there's any shaming here, it should all be reserved for them.