Pat Robertson's belief that the earth is more than 6,000 years old is losing him friends on the religious right 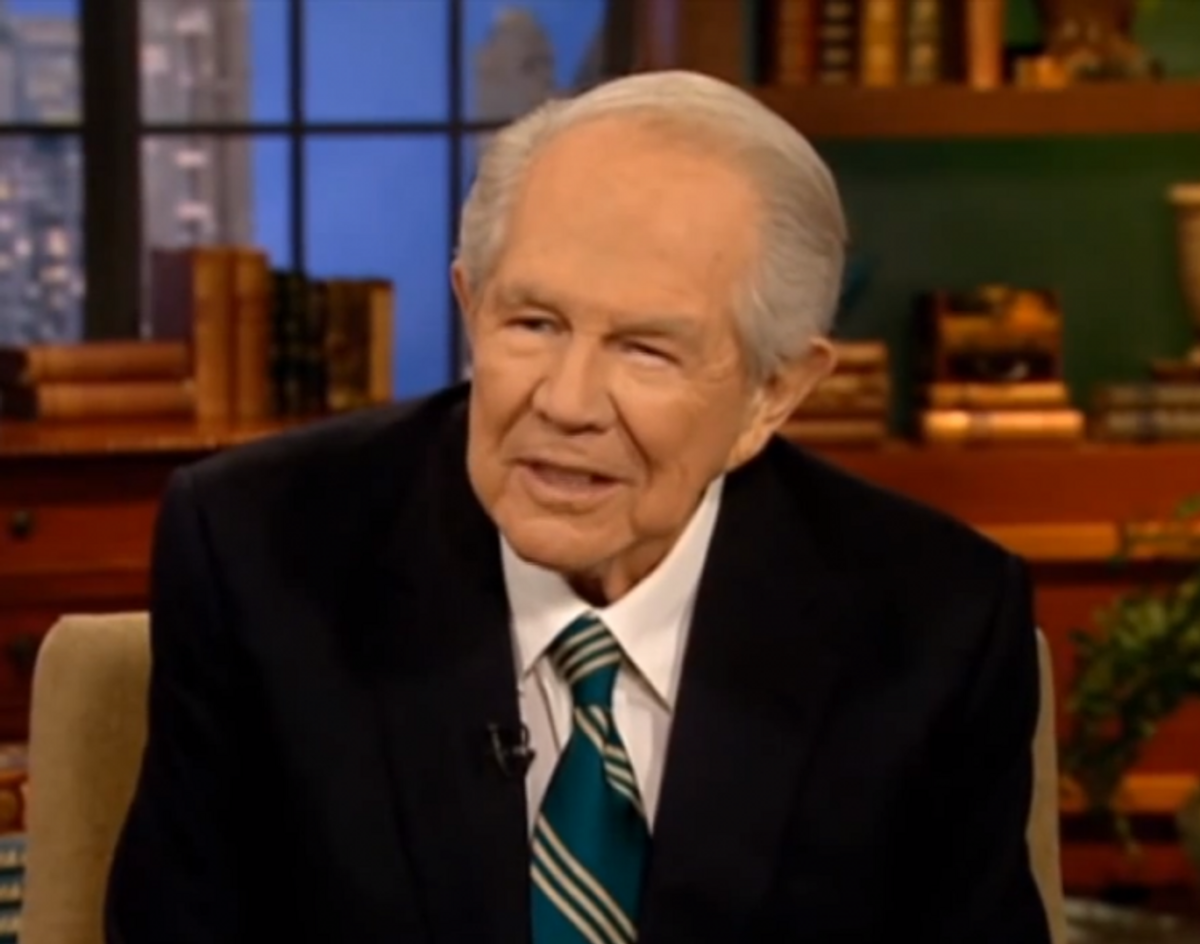 After begging young-earth creationist and Bill Nye sparring partner Ken Ham to stop making Christian fundamentalists look like a "joke," Pat Robertson continues to find himself playing an unusual role as the voice of reason.

Robertson's latest foil is Rev. Mark Creech of the Christian Action League, an affiliate of the American Family Association (Bryan Fischer's employer). In a column posted at Renew America on Sunday, Creech took Robertson to task for failing to believe the planet is only 6,000 years old.

"Modern science asserts that the geological ages are predicated on the fossil record, and these fossils speak to us of suffering and death millions of years before Adam and Eve — before the creation of man," Creech explains. "That's a direction contradiction of the Bible's teaching that pain, anguish; [sic] travail, death and the dysfunctions of nature are a direct result of divine judgment because of man's sin."

Following this line of thinking to its logical conclusion, Creech continues: "If there was a primeval prevalence of these things before the fall of man, then that would leave only God himself responsible for such menace and mayhem. The very notion a God of love and order would work arbitrarily and brutally as suggested in evolution's old earth hypothesis – a way so contrary to his own nature – carries with it an implication [of] blasphemy."

"God is the one who established all scientific laws, and good science will always point to Him," Creech reminds Robertson. "That's why we need not fear there will ever be a discovery of some scientific fact that contradicts the Bible, properly interpreted."

Needless to say, the charge of blasphemy is quite a serious one. In fact, according to the Bible, God's required punishment for blasphemers is, well, death.