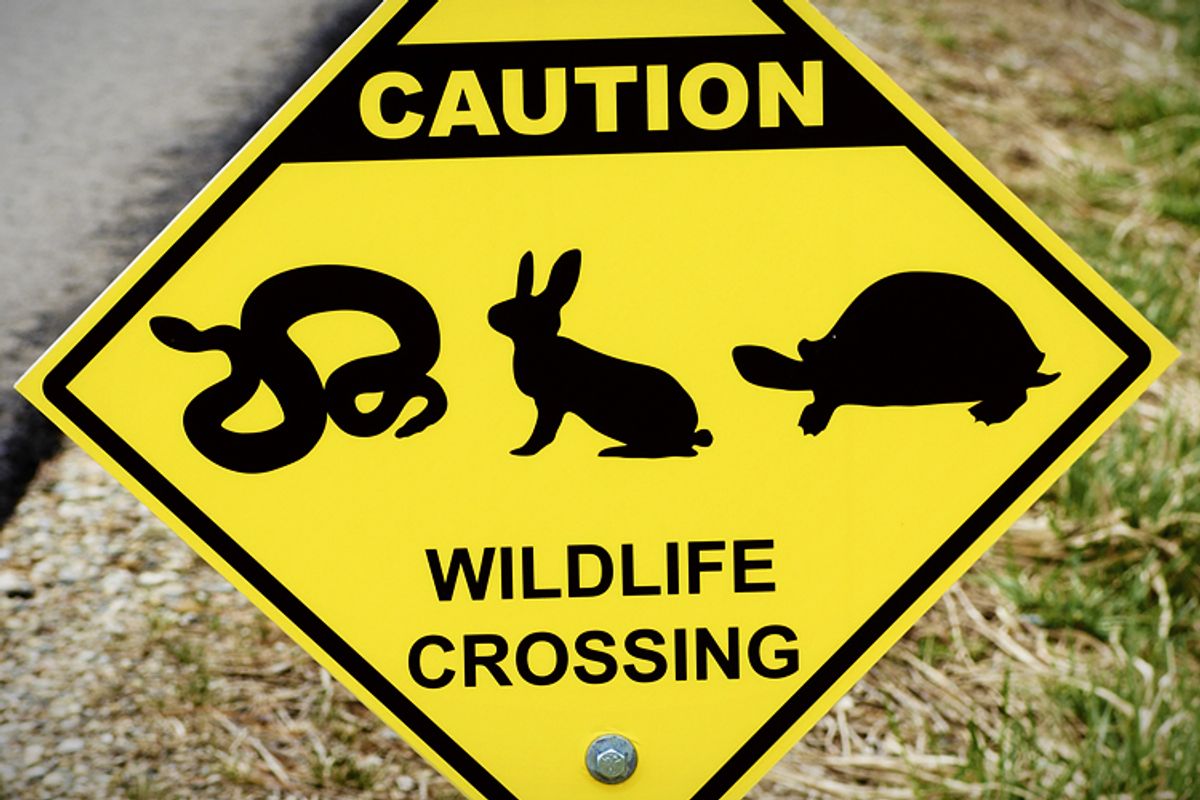 Back in 2013, the lawmakers of the state of Maine decided to freeze state merit and longevity pay for its state troopers.

According to a report in the Bangor Daily News, for at least some state troopers — and their families — the consequences have been dire.

Speaking to the state Legislature’s budget-writing Appropriations Committee, two off-duty state troopers testified in support of a bill to restore roughly $6 million to the Maine's general and transportation funds in order to reestablish merit and longevity pay increases.

One trooper said that he has at times been forced to feed his family of six with roadkill, while the other claimed that his children have had to wake up in the cold because he could not afford furnace oil.

“During the winter seasons, we often have to buy heating oil a few gallons at a time, because we rarely can afford the minimal delivery amount,” Trooper Elgin Physic said to the committee.

“Due to the merit stoppage," Physic continued, "I had to sell my wife’s engagement ring, military souvenirs from the war and other personal items just to make ends [meet].”

More from the Bangor Daily News:

Both troopers said their financial situations were a result of merit and longevity pay-increases that were put on hold in the previous budget cycle as a means to solve the state’s revenue shortfall.

Physic and Trooper Jon Brown, both military veterans, said they joined the state police out of a sense of duty to Maine and the public but, soon after joining, their pay was frozen.

Brown said his family depends on the state’s Medicaid program, MaineCare, for health insurance and that they have also been enrolled in the state’s food stamp program. Brown said he is also a hunter and uses the game he shoots to help feed his family, including six children.

“I am a hunter because the meat I hunt is necessary to feed my family,” Brown said. “I do not hesitate to collect a deer carcass from the roadway; this is necessary to provide for my family.”