For many low-income students, snow days can mean a day without food 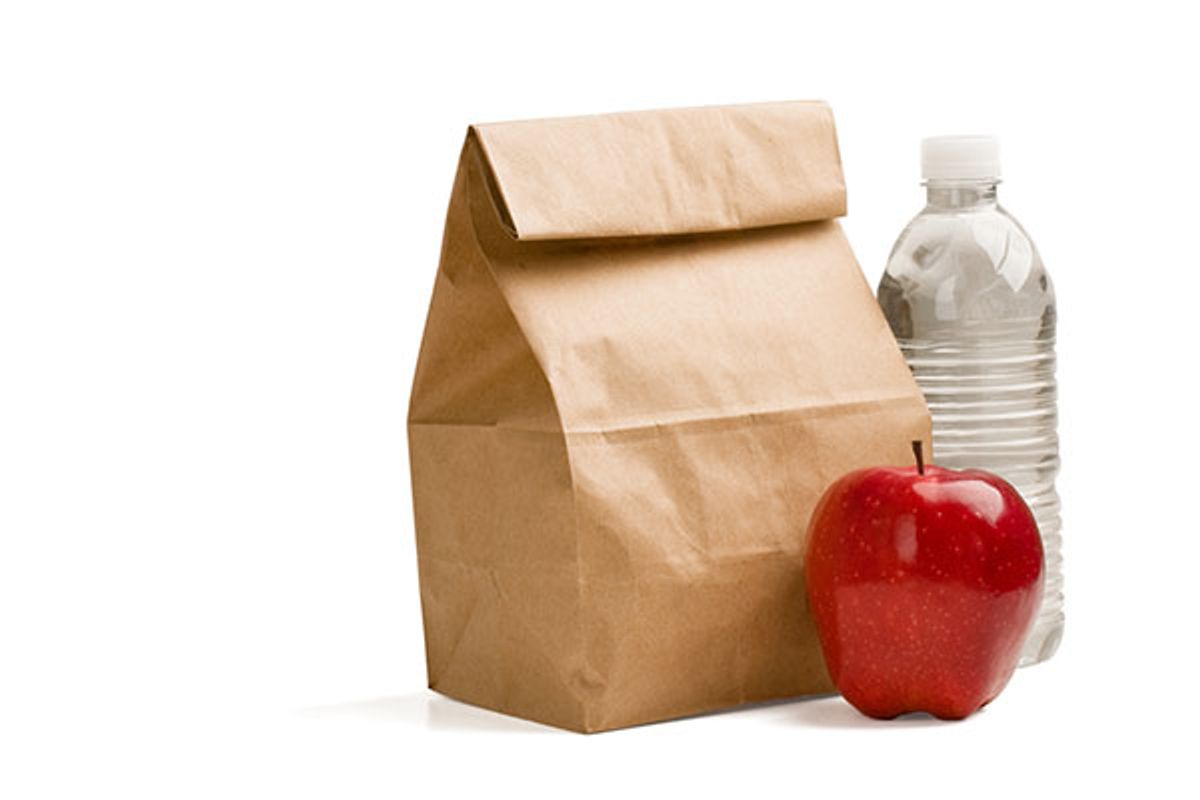 New York City Schools chancellor Carmen Fariña announced Wednesday night that schools would remain open despite a travel advisory in effect throughout the city due to snow and ice. The tweet about the news from the Department of Education was met with some, well, colorful responses. ("Where's my middle finger emoji," read one of the tamer tweets.)

While noting that travel is a real concern, Fariña defended her decision Thursday, saying she was focused on students' well-being. "If people can go to work, then kids can to school," she said. "Many of our kids don't get a hot lunch and, in many cases breakfast, unless they go to school. So it's still a parent's decision whether they send their kids to school or not. My decision is where the kids are safest and the most taken care of, and the answer to that is in schools."

The problem of school closings and skipped meals isn't unique to New York City, either. Families are struggling all over the country.

[The connection between school closures and missed meals] recently became apparent to school administrators in rural Iowa, where extreme cold delayed openings two days in a row at Laurens-Marathon Community School, where 59 percent of students who eat school lunch qualify for free or reduced-price meals.

On the first day, some students arrived on empty stomachs because parents thought breakfast would still be served that day.

"Two students were found in our lunchroom waiting to be fed," says Meredith Allen, a teacher at the school. "Several co-workers had stockpiles of food," but it wasn't enough. ...

In Vermont, when extreme cold recently shut down schools, Kathy Alexander, director of the ANESU Food Cooperative, worried about the area's hungrier students.

"We definitely hear of kids who tell us they don't have food," says Alexander. "We hear that a lot, to be honest with you."

When schools close because of extreme cold, especially in areas where many families struggle to pay for heat as well, Alexander wonders whether closing schools is the best way to go.

"It seems to me the best place to be is in school," she says. "At least we can get the kids a hot meal."

Recent cuts to unemployment and food assistance programs are sure to make a bad problem worse. In New York City, more than 300,000 people are facing tighter food and other budgets as a result, leaving families struggling to keep their children fed and homes heated as the city faces its third snow emergency in less than two months.