According to its supporters, all Finney's bill would do is restore parental authority 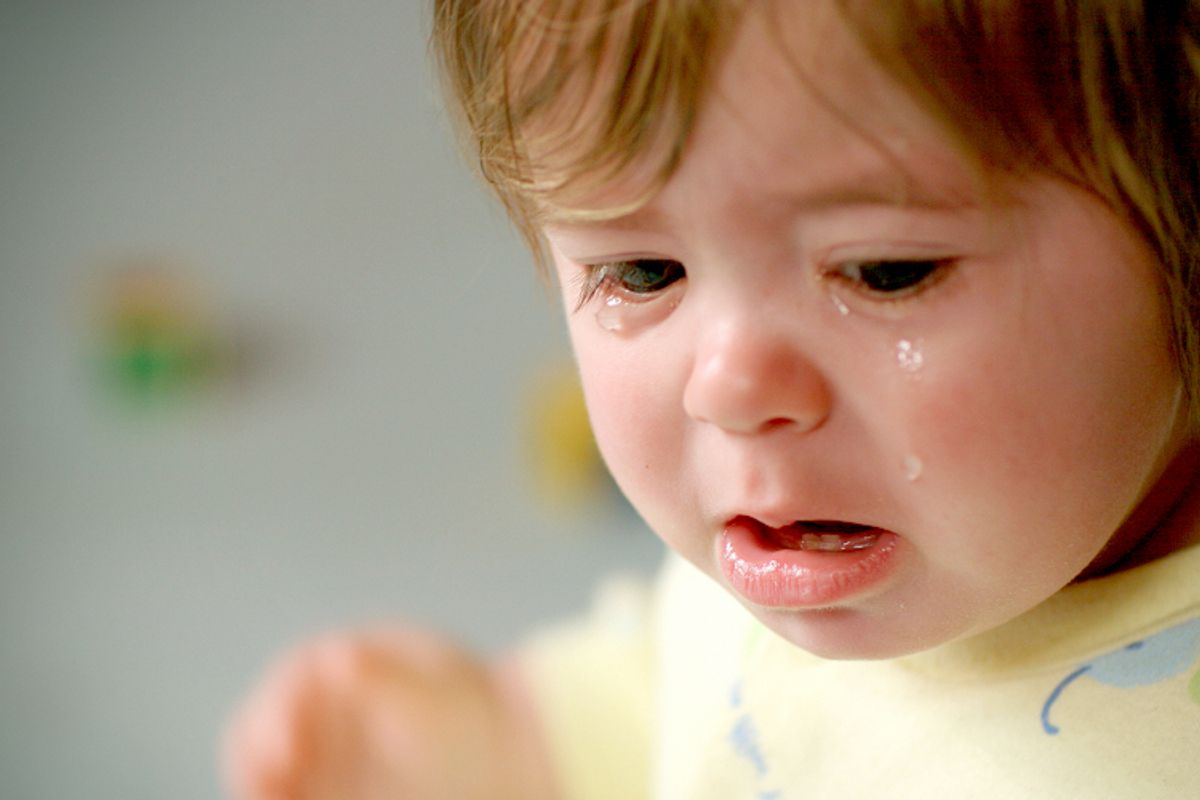 It's one of the most vexing questions in modern American politics: What's the matter with Kansas?

The famous phrase, which dates as far back as the 1890s but was reintroduced into America's political discourse by Salon's Thomas Frank, asks a question to which there are many possible answers. (Politics is the word we use to describe a confluence of social phenomena, after all.)

To some Kansas lawmakers, the answer is: It's too easy to be an LGBTQ citizen of Kansas while maintaining your inherent dignity and rights.

But that's not a universal view. On the contrary, for other Kansas lawmakers, the answer is something else entirely: A lack of children with bruised bottoms.

Well, at least that's the case for one Kansas lawmaker, Democratic state Rep. Gail Finney, who recently introduced a bill to give caregivers and school teachers significantly more leeway when it comes to physical punishment than they currently have.

Although corporal punishment is straight-up banned in 30 states, Kansas law currently allows some spanking — just so long as it's not so hard that it leaves a mark. As far as Finney is concerned, that lone restriction simply will not do.

Finney's proposal, according to KCTV news, would allow "up to 10 strikes of the hand and smacks hard enough to leave redness and bruising."

KCTV reports that Finney was introduced to the idea of loosening the state's spanking restrictions by McPherson Deputy County Attorney Britt Colle, who would go on to argue in favor of Finney's proposal, saying it "basically defines a spanking along with necessary reasonable physical restraint that goes with discipline, all of which has always been legal."

Moreover, Colle claimed the bill "clarifies what parents can and cannot do. By defining what is legal, it also defines what is not," which is kind of zen in a corporal punishment-y way.

Still, it looks unlikely that Finney will be able to drum-up the necessary level of support for the bill in the state legislature. Along with people experts in the field of child abuse — one of whom told KCTV of research indicating spanking was less-effective than timeouts and often can "lead to more aggressive behavior" — committee chair John Rubi has indicated that it's an open question as to whether or not he'll even "consider" Finney's legislation.

Finney's no quitter, though, and has promised to introduce similar legislation, if need be, during the next session.