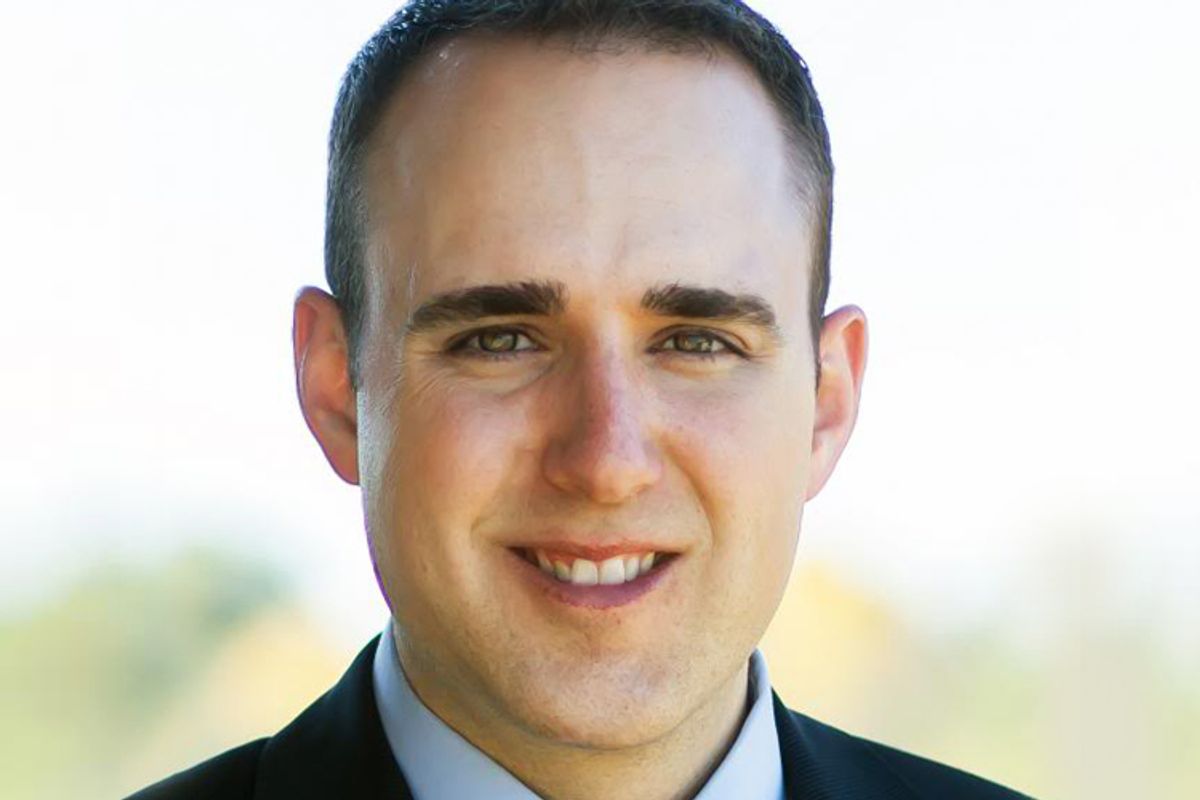 He may have left a loaded weapon in a committee room of the state Capitol, but give Colorado state Rep. Jared Wright this much: At least his gun didn't go off.

According to a report from Kurtis Lee of the Denver Post, Democratic state Rep. Jonathan Singer was clearing out of a committee room after a Feb. 6 hearing on concealed handgun permits when he found a black canvas bag sitting beneath the table where lawmakers were sitting.

He opened the bag and found a handgun inside. It was loaded. And it belonged to first-term Republican Rep. Jared Wright.

“I just immediately notified the Sergeant at Arms and soon we realized it was Jared’s bag,” Singer told the Post.

Wright told the Post that he often carried a loaded weapon into the Capitol, citing his previous career as a law-enforcement officer. "I feel it’s my duty to be a first-responder wherever I am at,” said Wright. “That’s why I carry it.”

Colorado state law prohibits carrying a firearm in the Capitol "without legal authority," but Wright, as a peace officer, is not subject to the restriction.

After leaving his weapon behind, though, Wright communicated with Democratic Gov. John Hickenlooper's office and agreed to stop bringing the gun with him into the Capitol building. According to a spokesman for the governor, Wright agreed to "be more careful" with his weapons from now on.

Just another day in one of America's laboratories of democracy.