An open letter to Rex Tillerson 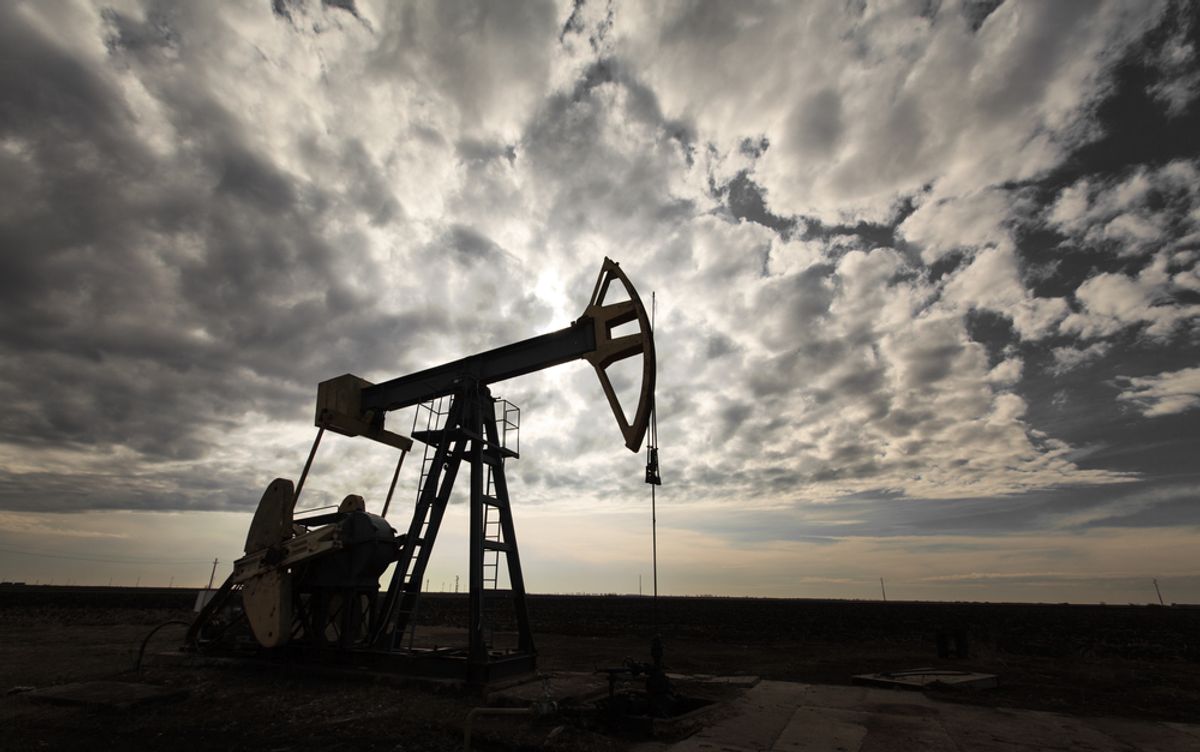 The news, reported last week by the Wall Street Journal, that Rex Tillerson -- the CEO of the world's largest publicly traded international oil and gas company -- was involved in an anti-fracking lawsuit because the drilling was happening where he lives was rightly met with cries of outrage and incredulity.

But as a former Big Oil executive himself, Louis W. Allstadt is in a better place than many to call Tillerson out on his hypocrisy.

Up until his retirement in 2000, Allstadt was the executive vice president of Mobil oil, back before it merged with Exxon. Over 31 years spent with the company, he ran its marketing and refining in Japan and managed its worldwide supply, trading and transportation operations.

Since then, however, he's become a vocal opponent of fracking in New York state and, more recently, a crusader in the fight to mitigate climate change. "Over the past couple of years, I think it's become more and more obvious that you might be able to stop someone from drilling in your town," Allstadt told Salon, "but the impacts are going to get everybody. It doesn't matter where you live."

Allstadt penned an open letter to Tillerson in response to the lawsuit. It's reposted here in full:

We have never met, but I worked for your company for six months immediately after the ExxonMobil merger, the implementation of which I coordinated from the Mobil side. That was after thirty years with Mobil Oil Corporation, where just prior to the merger I had been an Executive Vice President and Operating Officer for Exploration and Producing in the U.S., Canada and Latin America. I now live in upstate New York. For the past five years, I have been actively trying to keep your company and the rest of the industry from fracking here. I understand from several press articles that you have fracking issues of your own, with a fracking water tower and truck traffic possibly detracting from your view and the value of your home.

In response to the prospect of fracking ruining our communities, many New York towns have passed zoning laws that prohibit heavy industry, including any activities associated with drilling for oil and gas. Those laws, along with very little prospect for economic gas production in New York, mean that we probably will not have to look at fracking water towers, let alone live next to fracking well pads. I say probably, because your industry is still fighting those zoning laws in the courts.

Ironically, your reasoning at the Bartonville, Texas town council meetings is virtually identical to the reasoning that I and many other citizens used to convince our local town councils to pass laws that prohibit the very problem you have encountered, plus all of the other infrastructure and waste disposal issues associated with fracking.

No one should have to live near well pads, compression stations, incessant heavy truck traffic, or fracking water towers, nor should they have their water or air contaminated. You and I love the places where we live, but in the end, if they are ruined by fracking or frack water tanks, we can afford to pack up and go someplace else. However, many people can’t afford to move away when they can no longer drink the water or breathe the air because they are too close to one of your well pads or compressor stations.

My efforts to prevent fracking started over water — not the prospect of having to see a water tank from my home, but rather regulations that would allow gas wells near our sources of drinking water, in addition to well pads next to our homes, schools, hospitals and nursing homes. These issues are legitimate, but they are localized. I am now much more concerned with the greenhouse gas impacts of fossil fuels in general, and particularly the huge impact of methane emissions from natural gas production and transportation.  These are global problems that local zoning cannot protect against. Only a major shift toward renewable energy sources can begin to mitigate their catastrophic climate impacts.

Before closing, I should explain why I have referred to ExxonMobil as “your company.” For several years after retiring I thought of ExxonMobil as “my company.” I thought that the company’s rigor and discipline in investing in sound projects was as good as it gets, and ExxonMobil was my largest single investment. I no longer own any shares of ExxonMobil or any other fossil fuel company.  I would prefer to be an early investor in alternative energy for the 21st century rather than hanging on to dwindling prospects for investments in 19thand 20th century fossil fuels.

It is time that ExxonMobil started shifting away from oil and gas, and toward alternatives — both for environmental reasons and to protect the long-term viability of the company. Many large energy producers and consumers, including ExxonMobil, are building a carbon fee into their long-term planning assumptions.  Actively supporting the phase-in of a carbon fee would be one way to move the company into the 21st century. Recognizing that methane emissions disqualify natural gas as a “bridge fuel” is another.

Good luck with that fracking water tank. I hope you don’t have to move, and also that you will help a lot of other people stay in the homes they love.