The U.S. wastes over 140 trillion calories worth of food each year

That's $161.1 billion worth of groceries 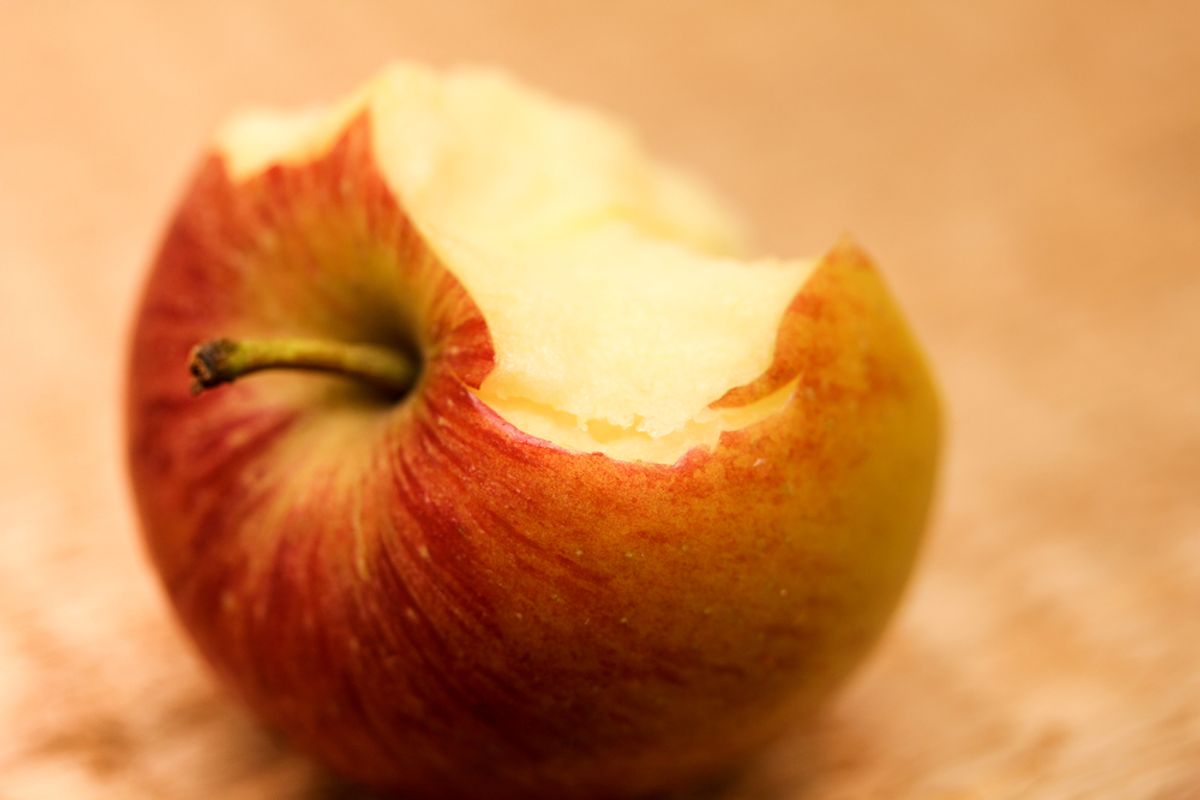 Adding to our broadening understanding of just how big of a problem food waste is, the USDA's Economic Research Service is out with a study quantifying the amount of edible food that's lost in the United States each year.

It's a lot: 31 percent of the food that's "available for human consumption but is not consumed for any reason," which in 2010 added up to 133 billion pounds, or 141 trillion calories (1,249 per American per day), that went uneaten. Here it is broken down by food group: You can also think of it as an economic loss: We collectively wasted $161.1 billion, mostly on perishables.

2010, coincidentally, was the biggest-ever year for food insecurity in the U.S. According to a government report, 14.5 percent of households -- 17 million -- were not always assured ready access to food.

What are the "any reasons" keeping us from making good use of food? The report cites a number of potential causes for the loss -- everything from plate waste by consumers, to mold and pests, to "natural shrinkage." Compared to the rest of the world, most food waste in the U.S. occurs at the consumer level, according to a World Bank study that came out yesterday. That means all of us, individually, can take steps to do better. (Here are some ways to start.)