"Try to avoid touching the outside air": The damaged children of Fukushima

In Japan's nuclear disaster zone, fear of radiation may be causing more harm than the radiation itself 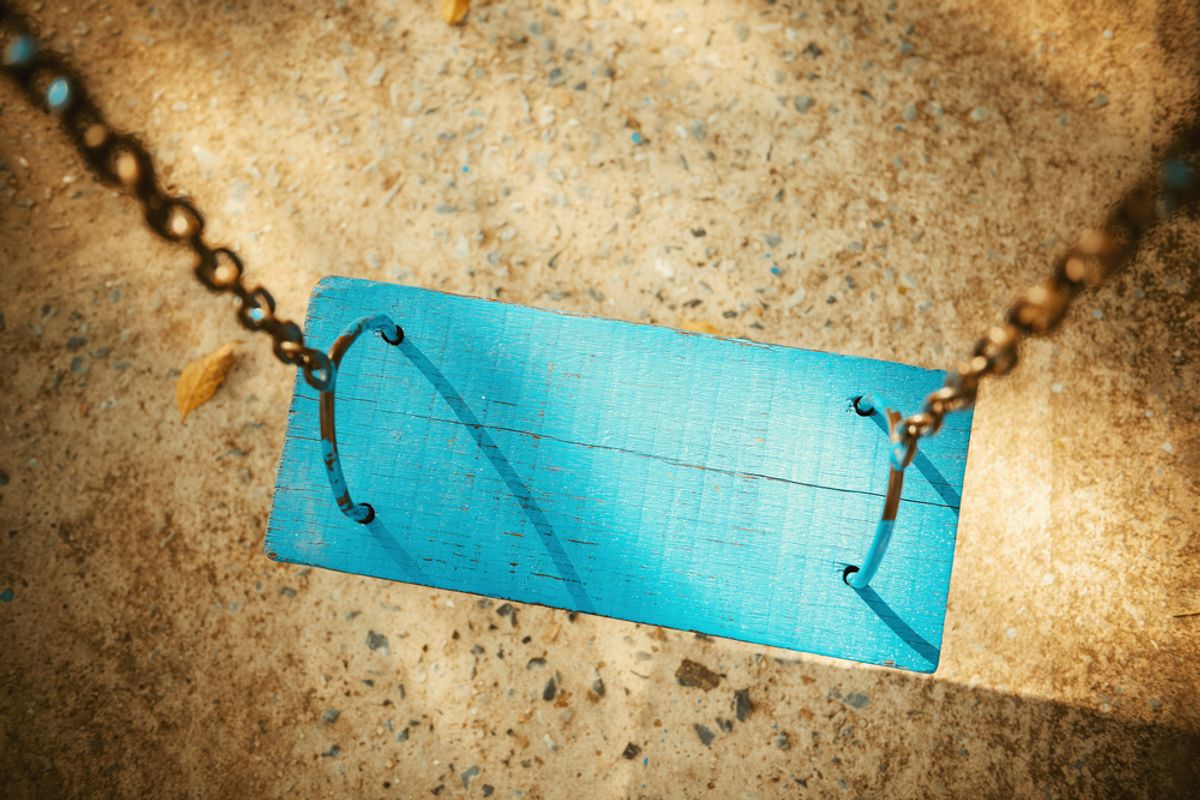 The dangers associated with the 2011 nuclear meltdown in Fukushima are serious; as Japan undergoes the decades-long process of decommissioning the plant, the possibility of further disaster is ever-present. Despite all that, however, the United Nations said last May that it does not expect cancer rates to rise among the populations exposed to radiation, and a study released several weeks back confirmed that radiation levels in surrounding areas are now only slightly higher than normal.

But for the children growing up in the nuclear plant's immediate vicinity, such as in the nearby town of Koriyama, the exact degree to which the radiation does or does not pose a danger is beside the point. Simply the fear of radiation, a chilling Reuters report reveals, has affected their development, with officials and educators noting the impact that a childhood spent sequestered indoors has had on their strength, coordination and emotional functioning:

"Compared to before the disaster, you can certainly see a fall in the results of physical strength and ability tests - things like grip strength, running and throwing balls," said Toshiaki Yabe, an official with the Koriyama city government.

An annual survey by the Fukushima prefecture Board of Education found that children in Fukushima weighed more than the national average in virtually every age group.

Five-year-olds were roughly 500 gm (1 lb) heavier, while the weight difference grew to 1 kg for six-year-old boys. Boys of 11 were nearly 3 kg heavier.

Hiraguri said that stress was showing up in an increase of scuffles, arguments and even sudden nosebleeds among the children, as well as more subtle effects.

"There's a lot more children who aren't all that alert in their response to things. They aren't motivated to do anything," he said.

Parents, the report continues, are torn between lingering fear of radiation (one mother was overheard telling her child to "try to avoid touching the outside air") and a dawning realization of the effects of remaining indoors -- it was only last October that strict restrictions on outdoors playtime were lifted. For now, it's unclear if and when their lives will return to normal:

"There are children in the disaster-stricken areas who are going to turn three tomorrow," Prime Minister Shinzo Abe said on Monday. He told a nationally televised news conference he wanted to invite as many of them as possible to the 2020 Olympics, when they will be fourth-graders, as a "symbol of reconstruction."

Any such revival looks a long way off.