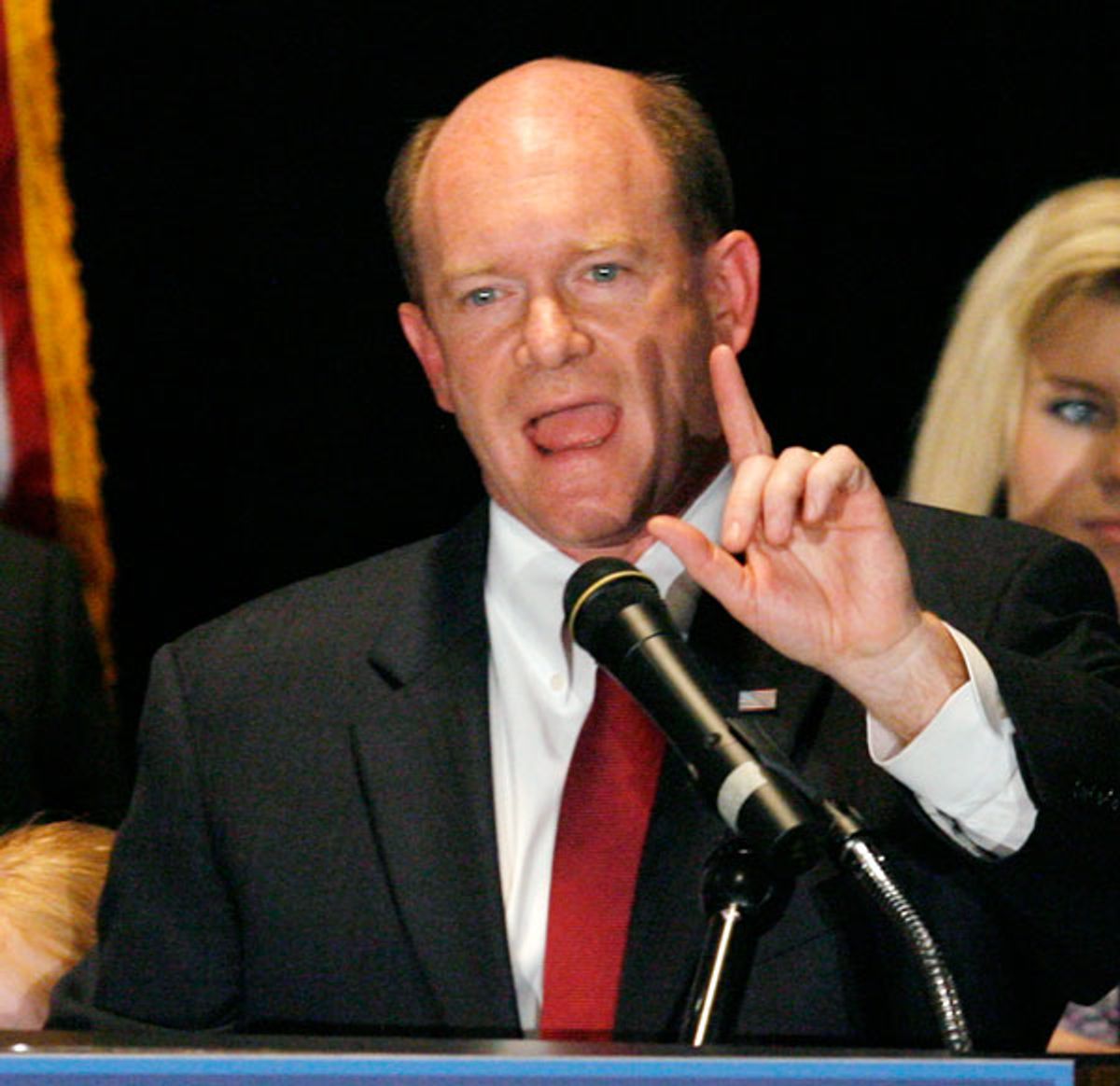 Responding to his being one of only seven Democrats in the Senate to vote against Debo Adegbile, President Obama's nominee to head the Civil Rights Division at the Department of Justice, over 200 students, faculty and alumni of Yale Law School and Yale Divinity School have signed a letter criticizing Coons and urging him to change his vote.

Adegbile, who once worked at the NAACP Legal Defense fund, was smeared by conservatives and Republicans for taking part in an NAACP effort to challenge the constitutionality of Mumia Abu-Jabal's death sentence for killing a police officer.

Despite claiming to understand the troubling precedent that would be set by Adegbile's rejection — with lawyers all over the nation concluding that a belief in every citizen's right to a fair trial, no matter the alleged crime, would keep one from being appointed to any office requiring Senate confirmation — Coons nevertheless voted against the nominee, citing arguments made by groups representing law enforcement.

"As students, professors and practitioners, your vote alarmed us," reads the Yale letter. "It signaled a lack of respect for the fundamental American legal principle that all parties have a right to zealous representation, and sent a message that young people considering public service careers should avoid work on behalf of unpopular or marginalized communities and clients."

The letter continues: "Like Mr. Adegbile, many of us will have opportunities in our lives to help unpopular clients and communities. Should we shy away from Yale’s Capital Assistance Project because we might assist an indigent client accused of murder? Should we think twice before helping with appellate briefs arguing against the use of torture because the client is an alleged terrorist?"

While the unstated answer to all of these questions from Senate Republicans appears to be yes, Coons' office declined the Huffington Post's request for comment.