Bill Koch: The U.S. coal industry "has kind of died"

The youngest Koch brother is out of the coal business 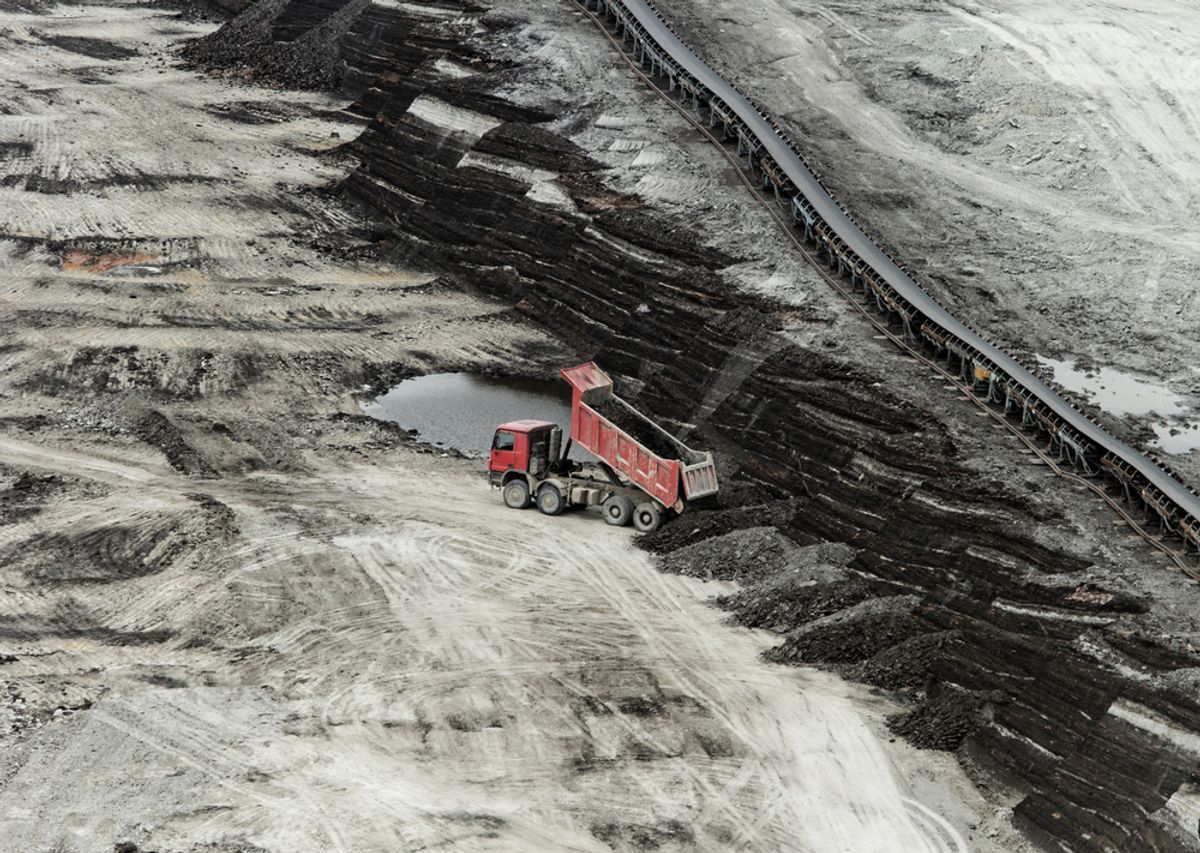 William Koch, also known as the other Koch brother, has ditched the business that helped make him his fortune.

"The coal business in the United States has kind of died," the CEO of energy conglomerate Oxbow Carbon LLC told Energy and Environment News, "so we're out of the coal business now."

Koch uses his billions to protest environmental regulations that affect his fossil fuel-driven business and to fight alternative energy. He blames the rise of natural gas and healthy and safety regulations for the fall of coal: While he admitted to Energy and Environment News that he's glad there are regulations in place because "I don't believe in killing people in your coal mine," he contends that they're driving up costs "tremendously."

Writing for Grist, Greenpeace media officer John Smyth notes that ditching the industry is becoming something of a pattern with top coal executives, and comments that, when it comes to this particular fossil fuel, the EPA just might be winning:

The critical question of course is whether the U.S. coal industry will recover from its current “kind of dead” state, and that will depend in part on the effectiveness of the industry’s two main efforts to keep selling its rocks despite competition from cheaper and cleaner energy and growing concerns about the impacts of burning coal on our air, water, and climate. The first is the effort by the coal industry and its allies to weaken or block Clean Air Act rules that would reduce carbon pollution from power plants. The second is pushing coal export terminals to expand sales to overseas markets. Since coal is Americans’ “least favored” energy source, the industry uses frontgroups and misleading PR efforts for both efforts – though even the industry itself recognizes that its main messaging strategy “never resonated with much conviction among ordinary Americans. For them, the EPA keeps the air and water clean, their kids safe.”