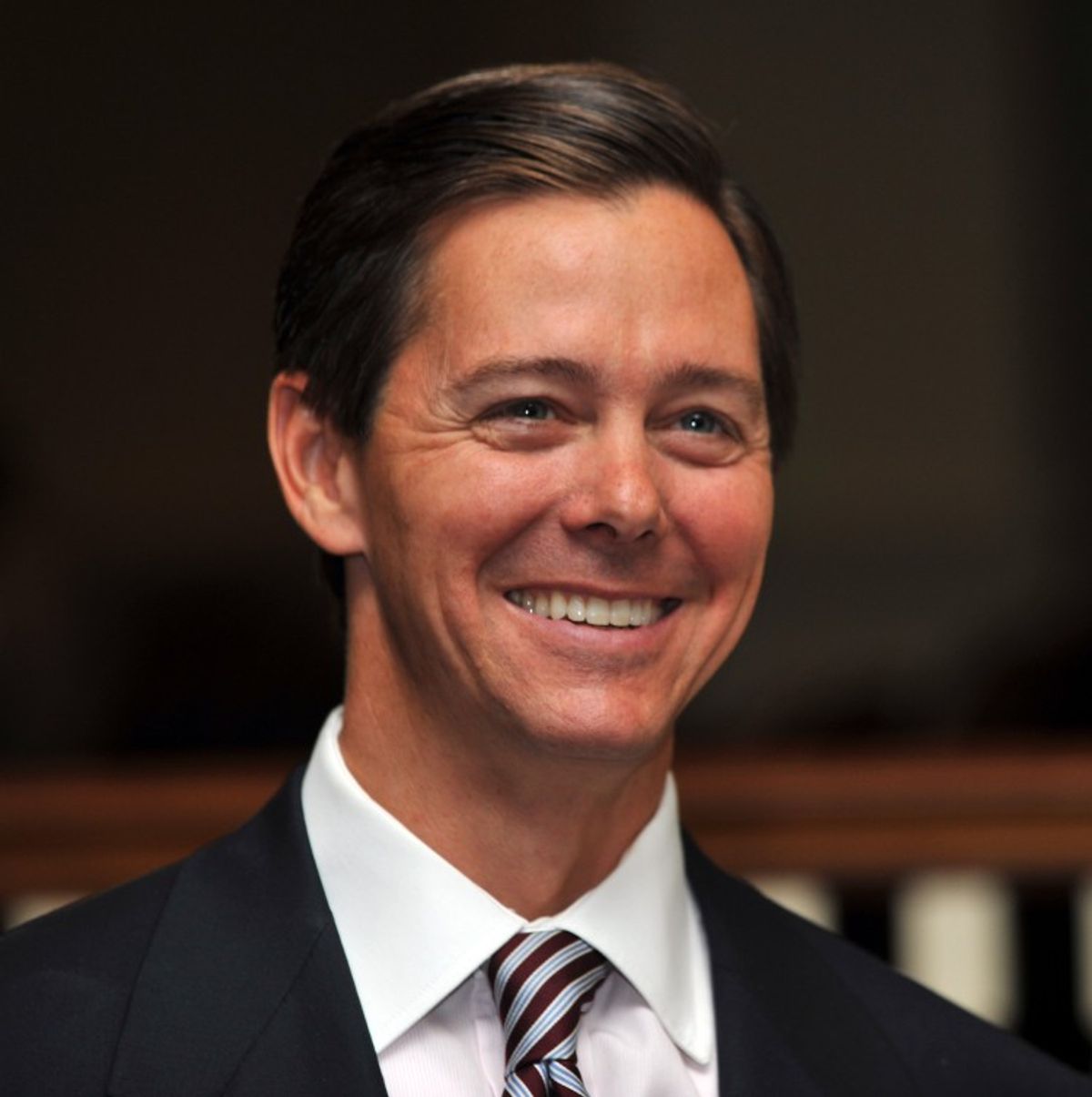 Fresh off of heartily endorsing Arizona's SB 1062 and comparing Barack Obama to infamous segregationist George Wallace, Ralph Reed, a longtime leader (and grifter) within the religious right, called in to a show from the right-wing Newsmax to declare that, in America today, the only remaining form of acceptable bigotry is that against evangelical Christians such as himself.

After a long and rather hysterical question from host  J.D. Hayworth — in which the former GOP politician described the Obama White House as intent on barring religion from the marketplace and argued that Christians are being persecuted while members of other religions (cough Muslims cough) are allowed to flaunt their religiosity at will — Reed weighed in by agreeing with Hayworth's premise entirely.

"What is going on with tolerance for other faiths but not for Christianity in the marketplace?" Hayworth asked, referring to the failure of the religious right to pass anti-gay "religious liberty" laws throughout the country.

"Well, I think, unfortunately, bigotry against evangelical Christians is the last acceptable form of bigotry in the country," Reed responded.

You can watch Haywood go on and on, and hear Reed respond, below, via Right Wing Watch: