Sea turtles, sharks and whales: The accidental casualties of our seafood industry

Fisheries kill billions of pounds of sea life each year, according to a new report 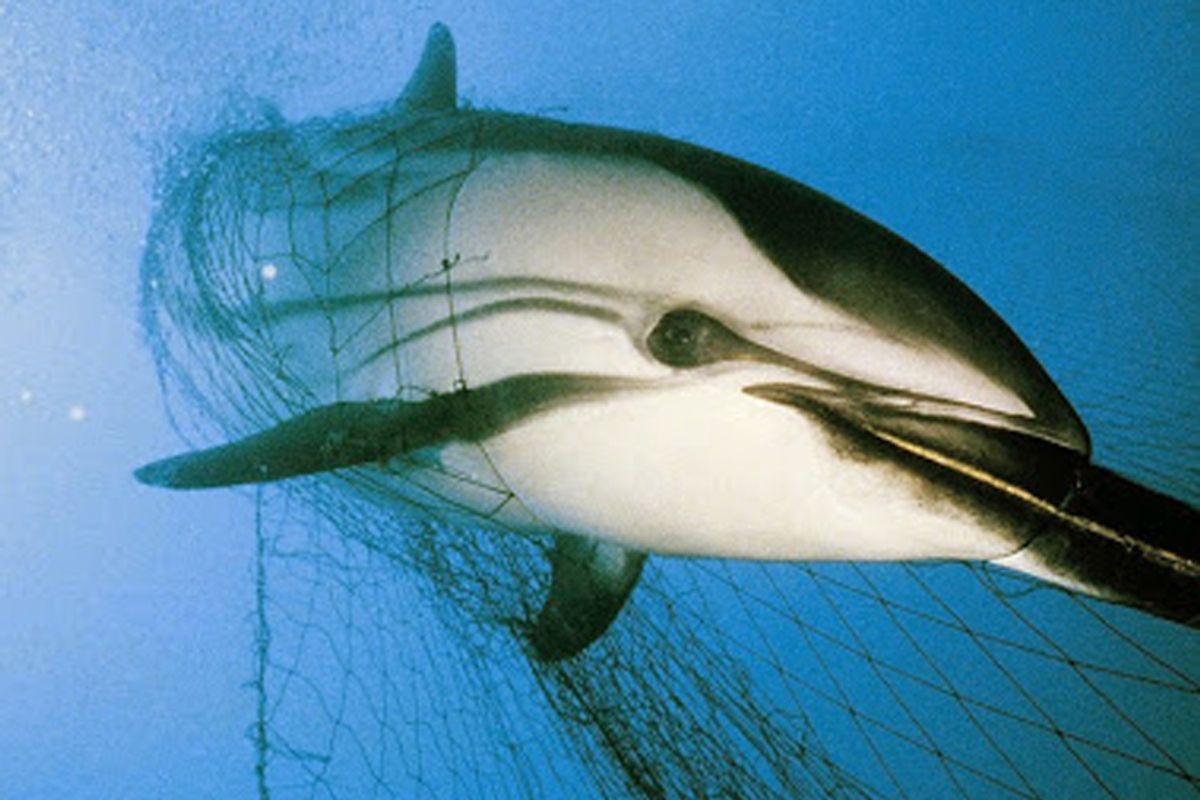 This goes beyond overfishing: It's the fish that don't reach our plates that continue to pose “one of the most significant threats to maintaining healthy marine ecosystems.” According to a new report from Oceana, about 17 to 22 percent of the marine life caught at U.S. fisheries as unwanted bycatch is discarded back into the sea, “likely already dead or dying.” That adds up to about 2 billion pounds of wasted marine life each year.

The report highlights some of the most egregious harm to marine wildlife occurring in U.S. waters:

Even though it's required by law, the report says, human-related mortality isn't measured for a full third of U.S. marine mammal populations. And where it is measured, bycatch exceeds legally established mortality limits for 20 percent of them. Part of that reason is that not enough is being done to monitor fisheries: The nine worst offenders, the report adds, are together responsible for more than half of the wasted bycatch in the U.S. -- almost half of what they catch is thrown back into the ocean.

"Bycatch is not inevitable," the report reads. It goes on to detail ways in which fisheries can minimize waste, including "using cleaner gear, avoiding areas where vulnerable species are known to be present and enforcing bycatch limits each season."

“Reducing bycatch is a win/win for fishermen and conservationists,” said campaign director Dominique Cano-Stocco in a statement. “By eliminating wasteful and harmful fishing practices we can restore and maintain fish populations that are essential to renewed abundance and healthy oceans, while also preventing the deaths of whales, dolphins, seals and sea turtles.”