Echoes of Hobby Lobby: When a Christian school used "religious liberty" to try to deny women all healthcare 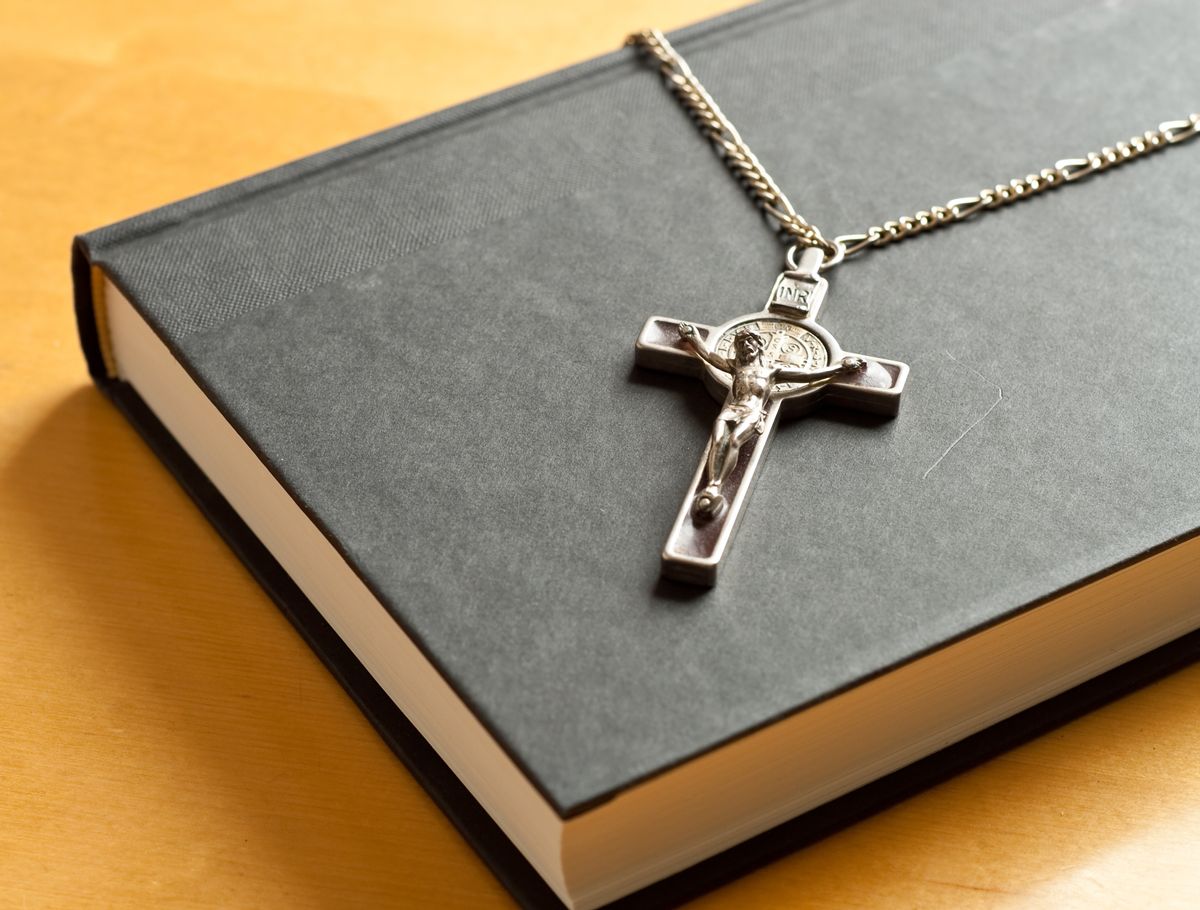 The Supreme Court on Tuesday will hear oral arguments in Sebelius v. Hobby Lobby Stores Inc., when Hobby Lobby -- a privately held for-profit company -- will claim that the contraception mandate of the Affordable Care Act violates the sincerely held religious beliefs of the corporation. (Yes -- the corporation itself.)

While Hobby Lobby has focused its objections on the forms of contraception its owners have (incorrectly) identified as abortion-inducing drugs, as Ian Millhiser at ThinkProgress reports, using "religious liberty" claims to deny people healthcare -- beyond just reproductive healthcare -- is far from a new phenomenon.

Close to 30 years ago, the Fremont Christian School in Fremont, Calif., cited its religious beliefs in a claim to deny health coverage to many of its female employees. Only the school did not just want to opt out of contraceptive coverage -- they wanted to deny all married women all health coverage. Period.

Fremont was owned by a church which claimed that “in any marriage, the husband is the head of the household and is required to provide for that household.” Because of this belief, they had a very unusual compensation package for their employees — though Fremont offered a health plan to its workers, the plan was only available to “heads of households” which Fremont interpreted to mean single people or married men. When a woman became married, she was to rely on her husband for health care.

(In what Fremont described as an “act of Christian charity,” there was an exemption to this rule. A married woman could receive health benefits if “the husband is incapable of providing for his family, by virtue of non-working student status, or illness” though the school also emphasized that “the husband is still scripturally the head of the household.”) [...]

While Fremont claimed that their religious liberty gave them a trump card, a federal appeals court disagreed. “Congress’ purpose to end discrimination,” the court explained, “is equally if not more compelling than other interests that have been held to justify legislation that burdened the exercise of religious convictions.”

As Millhiser points out, the connection between the Fremont case and the Hobby Lobby claim is that both asked the courts for the right to deny employees healthcare based on "sincerely held" religious beliefs. Basically, each asked to break a neutrally applicable healthcare law because of their faith.

If the court finds that Hobby Lobby is, legally speaking, a person with religious beliefs, it will open a door to similar extreme claims in the future. According to Millhiser, to side with Hobby Lobby in this case, the high court will either be "abandon[ing] its longstanding neutrality among religions, or it will need to allow every sect to exempt itself from health coverage laws that it does not want to follow -- including, potentially, sects like the one in Fremont Christian."