Exxon: The world is never going to get over fossil fuels 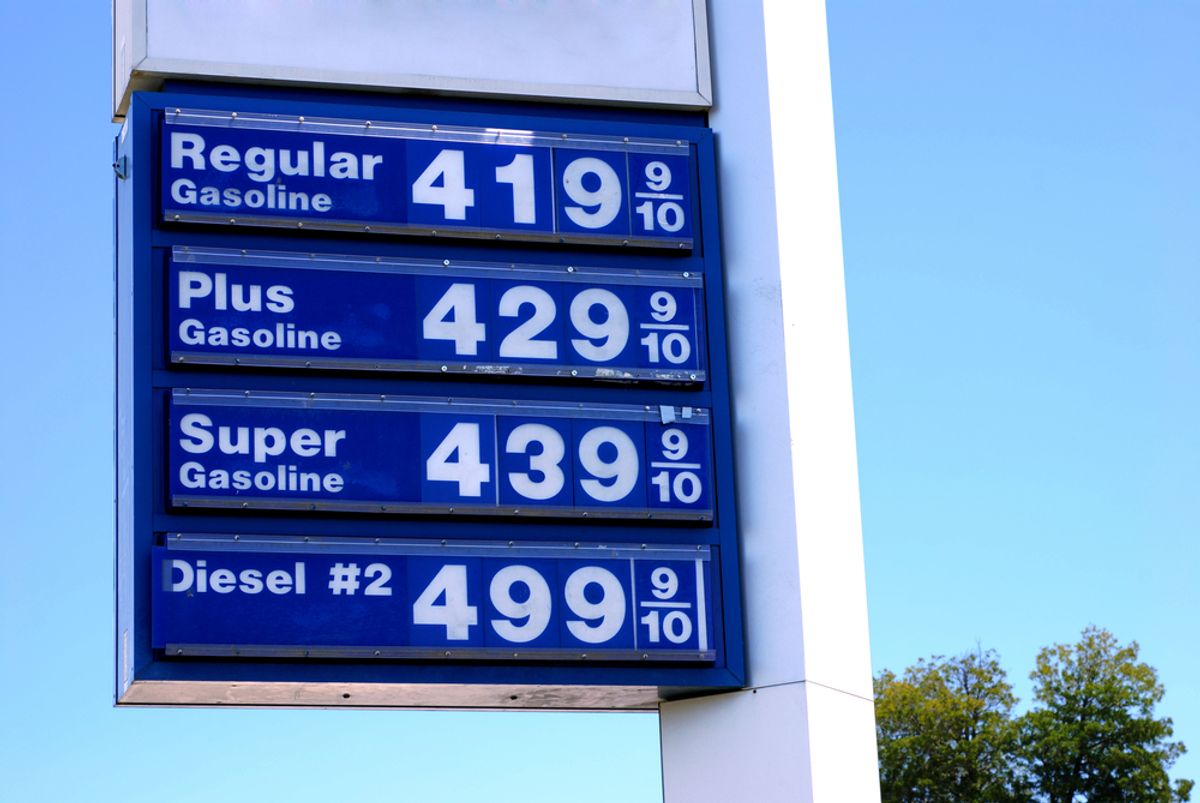 Exxon Mobil, the nation's biggest oil and gas company, is out with its much-anticipated report detailing the ways that climate change-related policies may threaten its assets and future profitability. Its conclusion: they won't, because society is never going to get over its need for fossil fuels.

"We know enough based on the research and science that the risk (of climate change) is real and appropriate steps should be taken to address that risk," Ken Cohen, Exxon's government affairs chief, said. And yet, the report reads: “We do not anticipate society being able to supplant traditional carbon- based forms of energy with other energy forms, such as renewables, to the extent needed to meet this carbon budget."

The report -- the first ever for a major oil and gas company -- came after investors, led by As You Sow and Arjuna Capital, put pressure on the company to be more transparent about its risk-management strategy.

In its optimistic assessment of Exxon's agreement to release the report, Grist argued that getting companies to acknowledge the perils of sticking to fossil fuels might help spur them toward renewables: “Getting these companies to look at the risk means they may diversify and move into new and cleaner processes, move into new energy sources,” As You Sow president Danielle Fugere said.

Would've been nice. Instead, we got flat denial. "If you haven’t yet had the pleasure of reading these reports, let me offer you a shorter version," said Stephen Kretzmann, the Executive Director of advocacy group Oil Change International, in a statement: "Exxon to World: Drop Dead."

The investors, too, were disappointed that the company didn't bother to consider what would happen if we do manage to pass emissions-reducing policies, also known as the low carbon standard. "The question is not whether or not we'll face the low carbon standard, but whether they are prepared to address it. We need to know what's at stake," said Natasha Lamb, director of equity research at Arjuna. "But at least now investors know that Exxon is not addressing the low carbon scenario and (is) placing investor capital at risk."

As the Associated Press emphasized, Exxon's report was released the same day as another, huge report: the one coming from the world's leading scientists, which outlined the massive risks posed by climate change and the urgent need to do something about it. The powers that be at Exxon, it seems, is choosing to believe such warnings will continue to be ignored. It would be nice if we could prove them wrong.