Must-watch: An ending to "How I Met Your Mother" that isn't a complete train wreck

Unhappy fans rejoice! This video can help you not completely hate how "HIMYM" wrapped things up 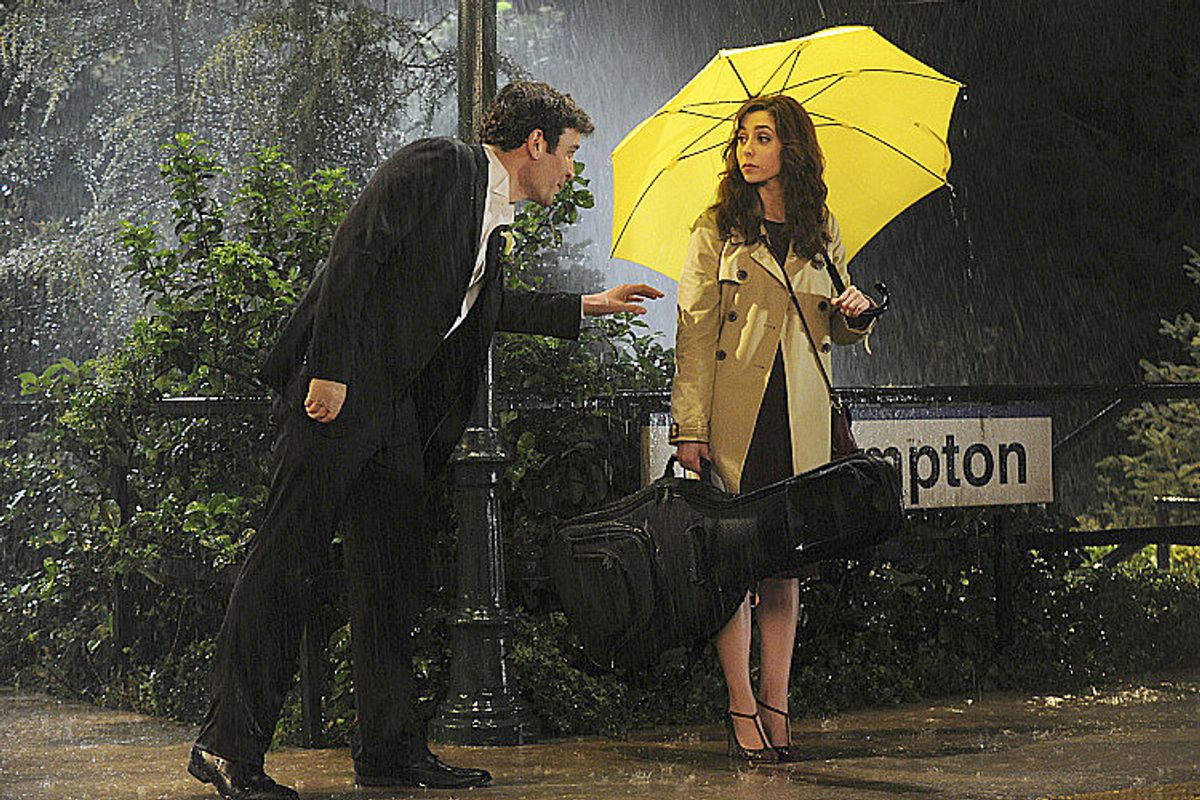 Monday night was the series finale of CBS's "How I Met Your Mother." Nine long seasons of goofy antics, failed romances and Barney's misogynistic jokes were leading up to this one moment: meeting the mother. Man, did it disappoint.

Ted's kids (a basic stand-in for the audience) were completely right for calling their father out for his long-drawn-out story not being about the mom at all. Unlike the kids, however, the viewers were not so quick to forgive him (and the show creators).

Instead there was an angry Twitter reaction and a sense of being swindled. Viewers had long given up on Ted and Robin as a couple, and begrudgingly followed Robin and Barney into matrimony -- all just to be manipulated in one quick hour. Sure, the mother is met (a corny, yet decent meet-cute), just to be killed off. And after forcing the two together, Barney and Robin end in divorce.

Well, if you're wallowing in disappointment, YouTube user Ricardo J. Dylan may have the antidote. Dylan posted a video of his version of the finale along with this description:

This is my personal cut of the ending of how I met your mother series finale, I believe that this is more like the ending that we deserve and that through all this years have been waiting for, in my mind this is how I will personally remember the end of my favorite show, and if you like me were disappointed in how they wrapped the show up , i (sic) may have your back, watch this alternative ending.

How I Met Your Mother Alternative Ending from Ricardo J Dylan on Vimeo.