Senate votes to release parts, not whole, of torture report

Select aspects of the lengthy Senate report on CIA torture will be made public. The whole thing should be released 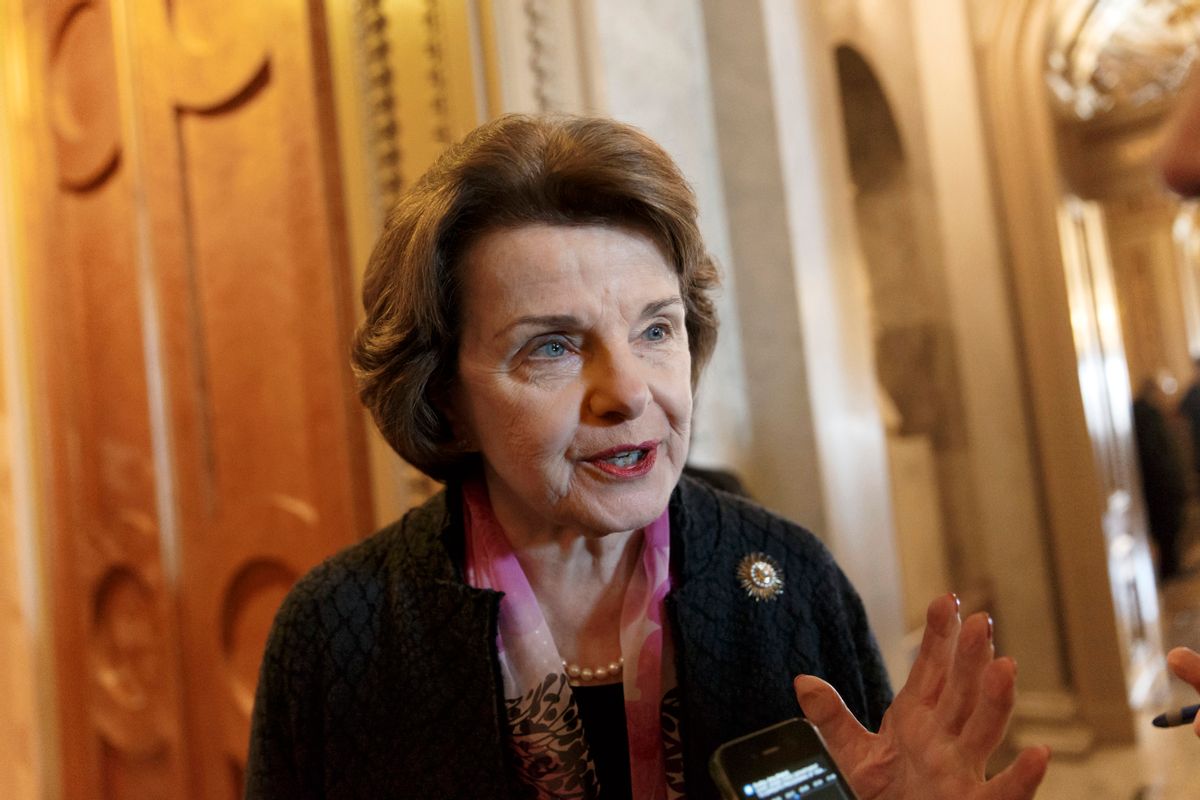 Human rights groups are praising Thursday's Senate vote to release parts of the controversial 6,300-page report on CIA torture as "a step in the right direction."

Following months of public pressure, the Senate intelligence committee voted 11-3 on Thursday to declassify portions of the lengthy investigation into the agency's use of torture at secret black sites around the world. The executive summary, findings, and conclusions of the Senate panel's 6,300-page report will be released, but more is required to fulfill demands for transparency about some of the darkest instances in recent U.S. history.

“The CIA has gone to great lengths to keep the details of its illegal torture program secret for more than a decade,” said Andrea Prasow, senior national security counsel and advocate at Human Rights Watch. “The Senate Intelligence Committee should release the entire report to allow the public to know the full scale of US-sanctioned torture and other abuse... There is simply no legitimate basis for maintaining secrecy about the CIA’s defunct and illegal torture program.”

The Senate's vote may be a good first step, but it should not serve as a pacifier for those of us crying for as full a picture as might be available of the cruel and unusual practices enacted in the name of United States national security in the paranoid post-9/11 epoch.

However, while the CIA continues to contest aspects of the report (and tends to carry White House support on its side) efforts for full declassification face an uphill battle. As The Guardian noted, "the agency will play a significant role in the next phase of the process of releasing portions of the report, a declassification review by the Obama administration. The CIA has vowed to work 'expeditiously' to complete its work for that review, and President Barack Obama has committed to backing a partial release." With strong spy agency and executive branch recalcitrance in the cards, we can expected continued obfuscation around details of CIA torture