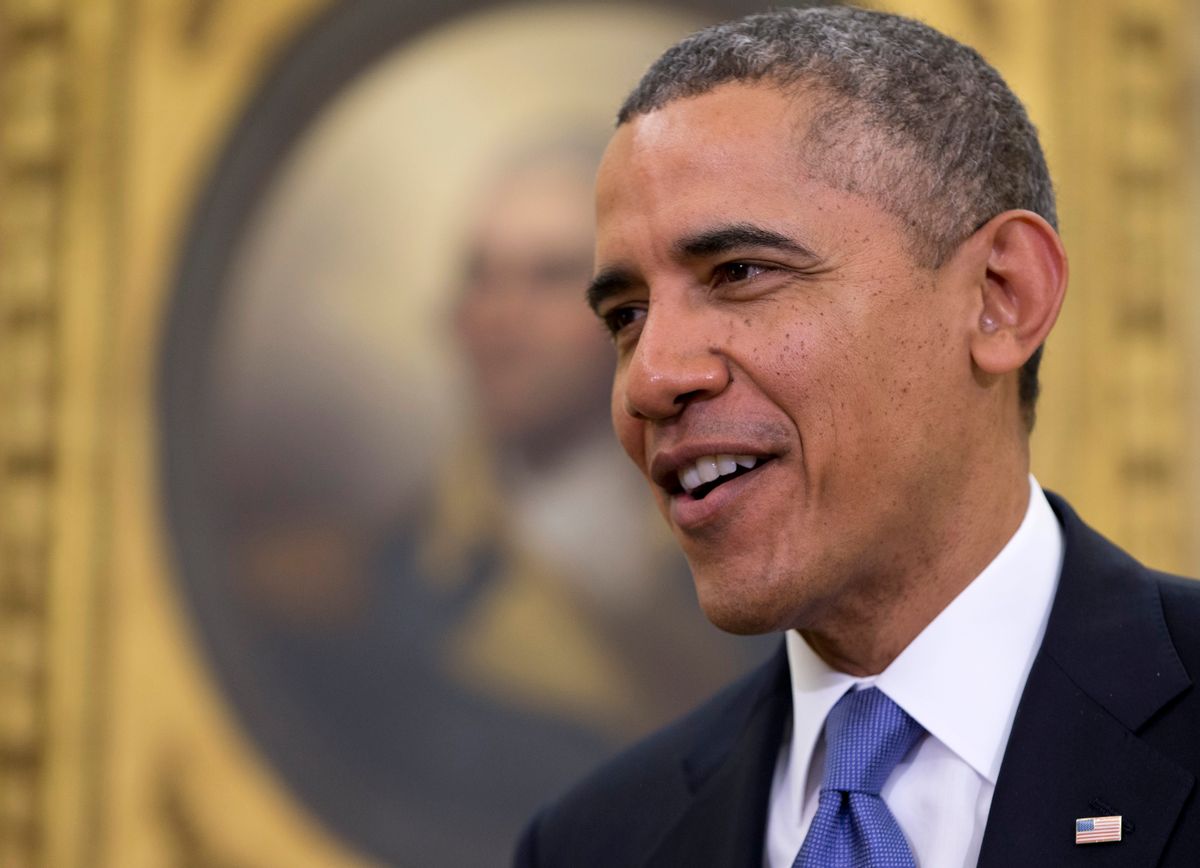 The two actions, the L.A. Times reports, are aimed at encouraging transparency:

One action, an executive order, will prohibit federal contractors from retaliating against employees who talk about how much money they make, according to an administration official familiar with the plans.

The other, a presidential memorandum, will require contractors to report data to the government showing the compensation they provide their employees by sex and race.

‎Advocates for pay equity say that a major challenge to enforcing equal pay laws is secrecy about what people are paid. Some employers maintain policies that punish workers who voluntarily share salary information with coworkers, according to the National Women’s Law Center.

The orders are timed to coincide with Senate Democrats' hearing on the Paycheck Fairness Act, which according to the Huffington Post would extend those same requirements to most other employers, not just federal contractors. The act, which has already been rejected twice by Congress, would also strengthen penalties for equal pay violations and put the onus on employers to demonstrate the (non-gender-based) reasons for salary differences between male and female employees.

Lilly Ledbetter, the namesake of the first bill Obama signed into law and herself a victim of pay secrecy, will join the president Tuesday for the signing event.