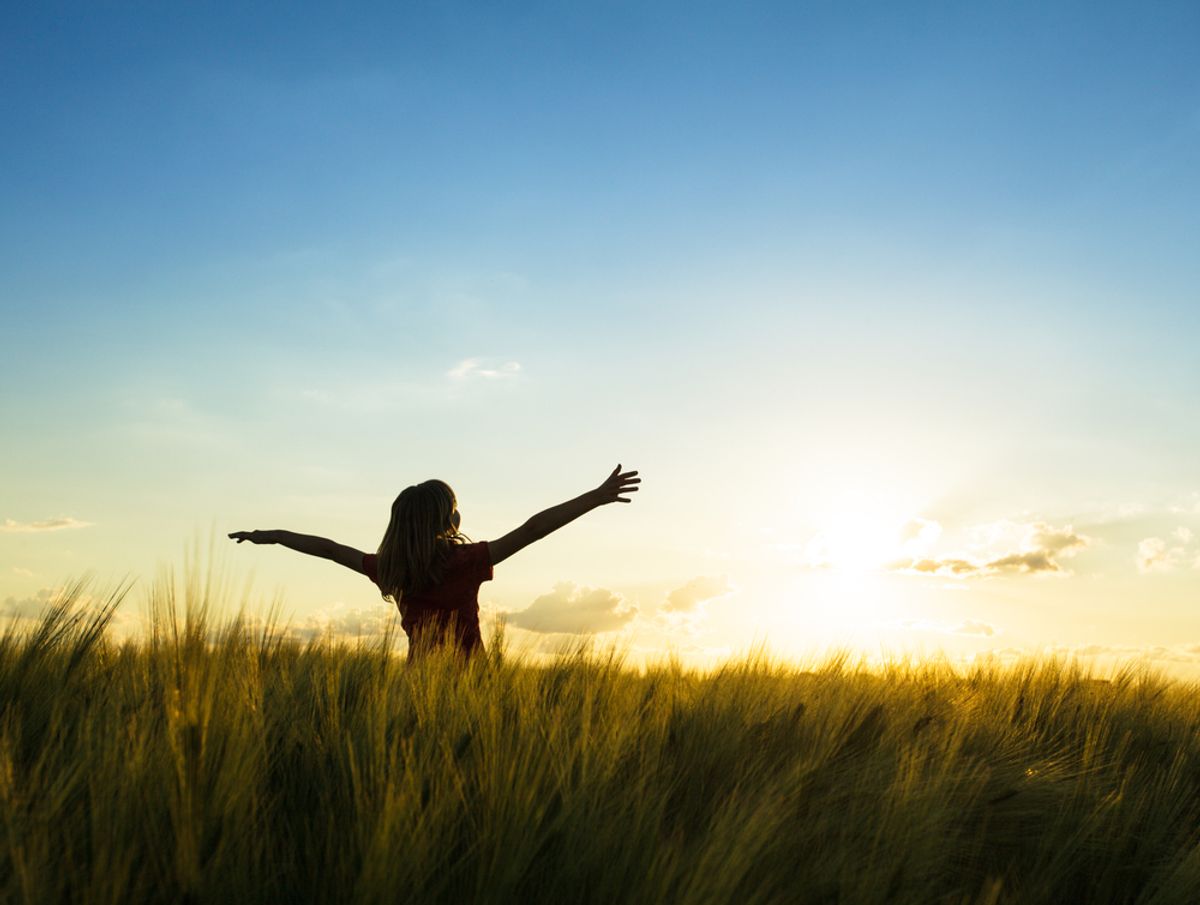 Climate change -- it's good for your health!

That's the newest, and newly ridiculous, claim being touted by the climate-denying Heartland Institute. Each time the U.N.'s Intergovernmental Panel on Climate Change comes out with a report clarifying the issues surrounding global warming, Heartland steps in with its own report: the NIPCC, aimed at sowing dissent and confusion.

Heartland Institute ... in its NIPCC “Climate Change Reconsidered II: the Biological Impacts” document, will say that climate change is good for the world, will have a net benefit for both plants and human health. This is the latest line run by right wing think tanks like Heartland, the coal industry’s ACCCE coalition, Peabody Coal, the American Legislative Exchange Council, and echoed across the blogosphere by climate deniers.

This set of messaging and all 'reports' to back this line, all appear to be coming from one organization, the Center for the Study of Carbon Dioxide and Global Change, and specifically from its chairman and former president, Craig Idso, one of the NIPCC’s lead authors, who has been arguing the same “C02 is beneficial” line for nearly 20 years, along with his father, Sherwood Idso.

...The Center's claimed mission is to “separate reality from rhetoric in the emotionally-charged debate that swirls around the subject of carbon dioxide and global change.” Its main publication is CO2 Science, a weekly magazine that features articles questioning the science verifying man-made climate change and its impacts.

In 2012, leaked documents from the Heartland Institute revealed that they were paying Craig Idso $11,600 a month for his NIPCC work.  We do not know how much Idso has been paid since that time, or prior.

The whole point of the NIPPC report is to allow industry-funded interests to pretend they've "debunked" the U.N.'s carefully arrived at conclusions. It's very transparent artifice -- unless, of course, you're Fox News, which eagerly jumped on the opportunity to trumpet its claims. Heartland Institute president Joseph Bast appeared on both America's Newsroom and America's News Headquarters to further sell the lie.

The litany of conflicts of interest and ulterior motives of past NIPPC reports are well-documented; Media Matters has more on this current round of buffoonery:

While IPCC's dozens of authors are unpaid, at least three of the NIPCC's four lead authors are paid by the Heartland Institute...The IPCC reviews the current state of scientific knowledge, while the NIPCC's references in its Summary for Policymakers include publications that date back to 1904 and few references from this century other than non-peer-reviewed reports from itself and its authors. As climate scientist Donald Wuebbles noted at the end of the Fox News report, the NIPCC report is "full of misinformation" and "not peer-reviewed."

So far, Fox News has dedicated nearly as much time to the NIPCC (over 4 minutes) as it did to the actual IPCC report (over 5 minutes of disparaging coverage).