The film, funded by an ultra-conservative geocentrist, pushes the false idea that the sun moves around the Earth 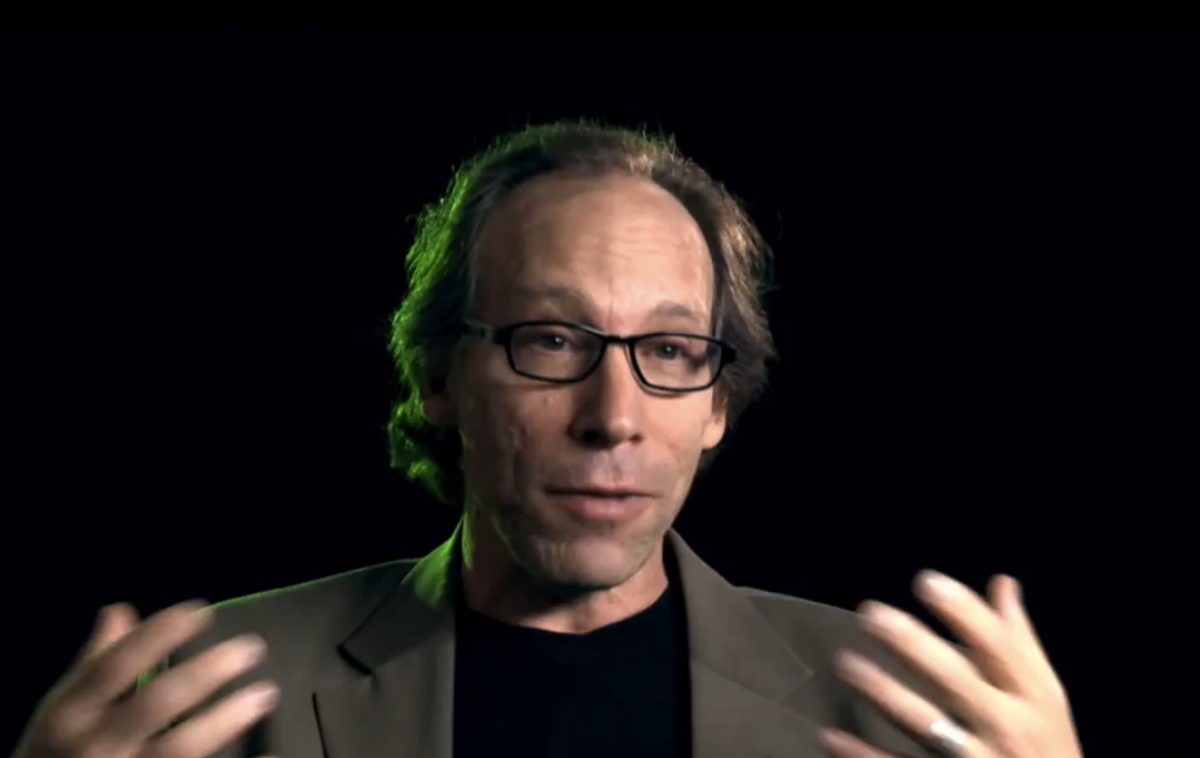 A new documentary titled "The Principle" is the latest from creationists and geocentrists.  The film perpetuates the long disproven notion that the sun revolves around the Earth. It is narrated by "Star Trek's" Kate Mulgrew, who starred as Capt. Kathryn Janeway in both “Star Trek: Voyager” and “Star Trek: Nemesis.” From the looks of the trailer, this film is the antithesis of Neil deGrasse Tyson's scientific look at the universe in "Cosmos."

The film was funded by the ultra-conservative, ultra-Roman Catholic Robert Sungenis, who also appears in the film. Sungenis is also known for denying the Holocaust, and for his anti-Semitic articles, which his bishop demanded he stop writing.

According to Raw Story, the film features several scientists -- some without permission. Clips from the trailer show Michio Kaku, Lawrence Krauss and Max Tegmart. Krauss is incensed, and tweeted:

Krauss also wrote a piece for Slate to explain his complete bewilderment at being included. He is also unsure the means taken to get the clips. Krauss will probably not take legal action, in order to not further stoke the publicity for the pseudo-scientific doc. He also lampoons the idea of geocentricism, saying, "The notion that anyone in the 21st century could take seriously the notion that the sun orbits the Earth, or that the Earth is the center of the universe, is almost unbelievable."

Krauss urges us to pay no more mind to the film and its nonsensical subject, writing, "Maybe then it will quickly disappear into the dustbin of history, where it belongs."