Along with adding a new CFO, COO and several new features, Dropbox announced Condoleezza Rice will join the board 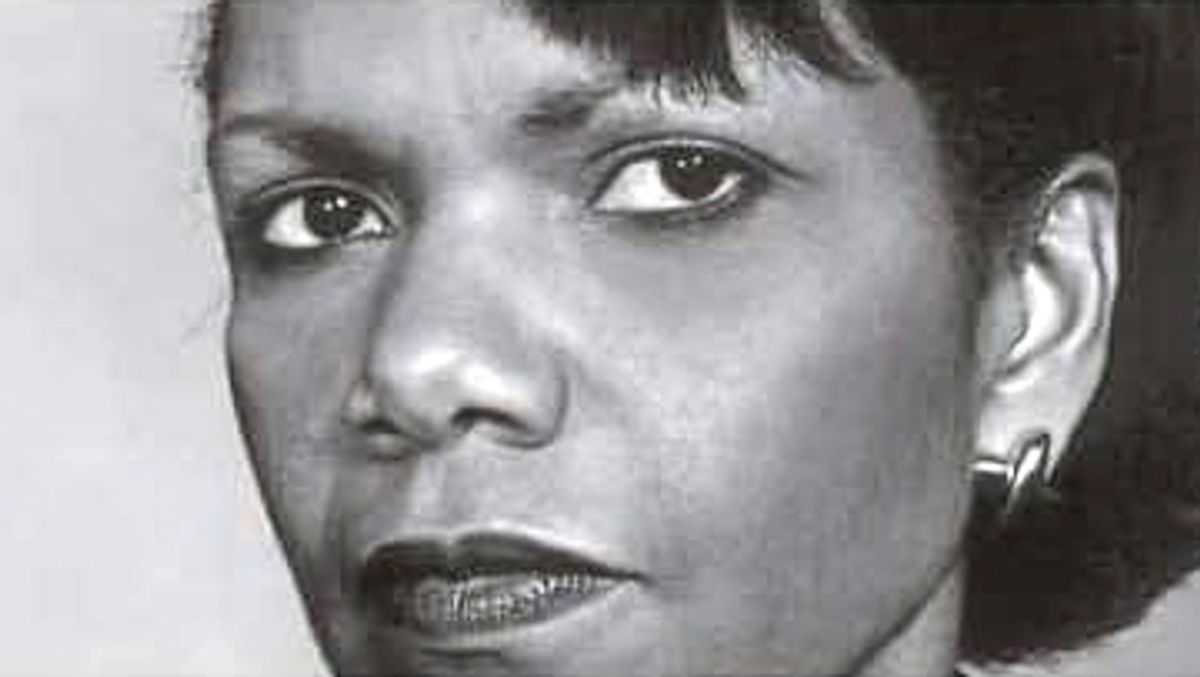 Yesterday it was announced that former George W. Bush Secretary of State Condoleezza Rice is joining the board of Dropbox, a tech company that allows users to share files via the cloud. Rice's consulting firm RiceHadleyGates has been advising the firm for over a year now. Businessweek Reports:

"Now she’ll help the company think about such matters as international expansion and privacy, an issue that dogs every cloud company in the age of Edward Snowden and the NSA. 'As a country, we are having a great national conversation and debate about exactly how to manage privacy concerns,' Rice says about her new position. 'I look forward to helping Dropbox navigate it.'”

Yes, a proponent of wiretapping and the Iraq War was added to help with privacy and international expansion. Though it is nice to see another woman added to a tech company board, and Rice has ties to tech giants like Sheryl Sandberg, many took to Twitter to question Dropbox's decision.

Along with adding Rice to the board, Dropbox announced two new top executives, and new services. Dennis Woodside is leaving Google to become COO, and Sujay Jaswa is being internally shifted to CFO, according to TechCrunch. The cloud-based company also introduced Carousel, an app for both iPhone and Android that automatically uploads photos to Dropbox for easy storing and sharing.