Patrick Henry College: You can trust us to handle the sexual assault crisis we've been ignoring for years

The evangelical college convened a secret panel to investigate the issue, which alums have called a "masquerade" 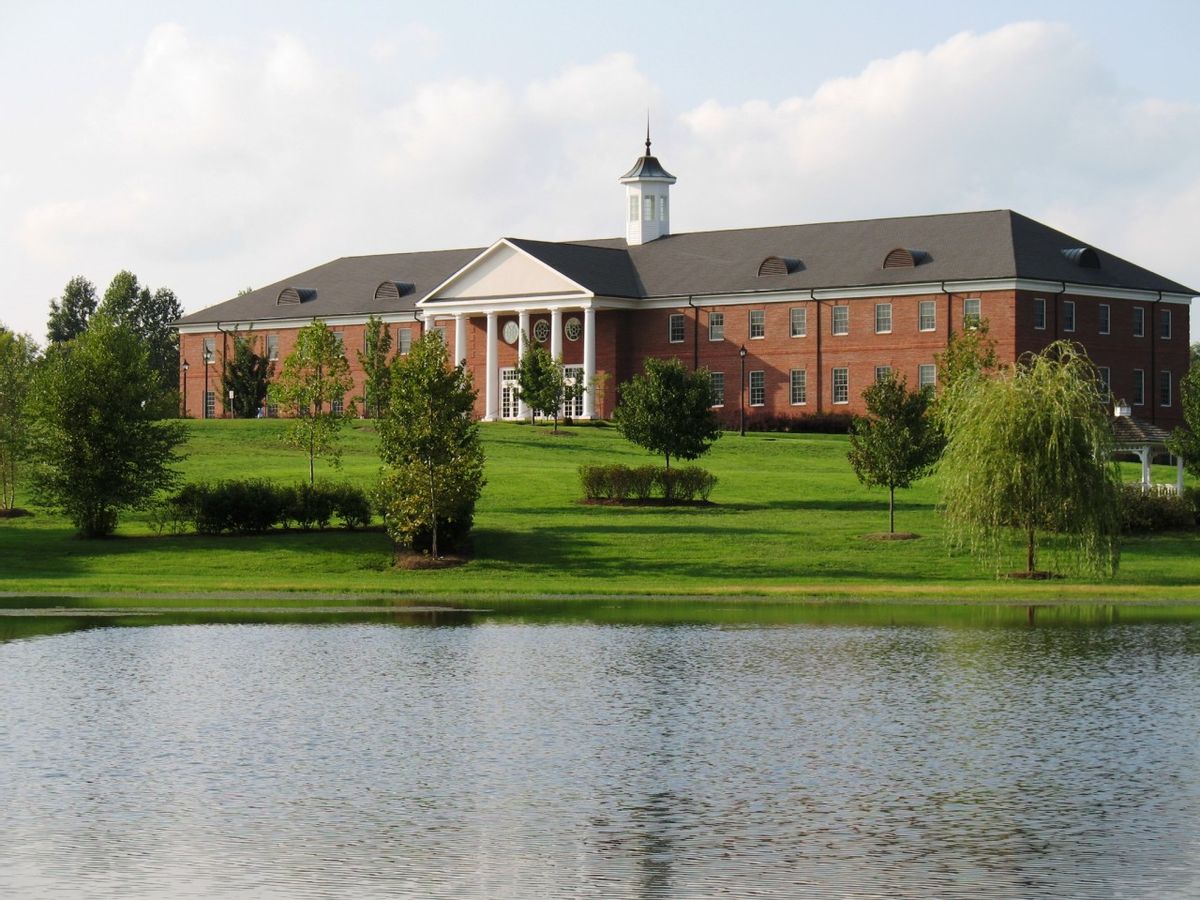 In February, The New Republic's Kiera Feldman wrote a damning exposé on the sexual assault crisis at Virginia's Patrick Henry College, and the gross failures of accountability from the evangelical Christian school's administrators, who used flat denials and victim-blaming to ignore rape, sexual assault and harassment on their campus.

Feldman has written a follow up report on Patrick Henry's response to the issue, and it's not terribly encouraging.

More from The New Republic:

Shortly after the story’s publication, Patrick Henry released a statement announcing the hiring of "a specialized legal firm” to audit the school’s policies and procedures regarding sexual assault and harassment. At the same time, the school maintained administrators “did not attempt to cover-up any sexual crimes” and “did not seek to blame women” for male students’ actions. “The fact is that the information provided by the key individuals at the time differs from the allegations now related in the New Republic article,” said the statement, which was read aloud during chapel. The student body responded with applause. [...]

PHC did not disclose the name of the “specialized legal firm” hired to run the audit, not even to its students. The school did not respond to follow-up questions from The New Republic.  “The secrecy about the firm is just shady,” a PHC junior told me. “The whole problem was that they’ve been dealing with these things behind closed doors.”

A recent PHC graduate, who also asked for anonymity, expressed similar concerns, saying he worried that the process would be a “masquerade.” He added, “I'm not optimistic about the prospects of a legitimately independent audit.”

As Feldman notes, Patrick Henry founder and Chancellor Michael Farris has convened an “Alumni Review Committee” to “thoroughly examine our atmosphere, policies, practices, and experience in dealing with the kind of issues raised in that article." But only three people included in the nine member committee have been made public.

The lack of transparency is in part a product of Patrick Henry's status as a private evangelical institution that does not accept federal funding; because the school does not accept federal dollars, it does not have to comply with the Clery Act, Title IX or the Campus Sexual Violence Elimination Act, all measures that students at other universities have used to hold their schools accountable for the mishandling of sexual assault on campus.

But Feldman did find that Patrick Henry alumni responded critically to their alma mater's failure to address the assaults, one even going so far as to point out that a lack of education about affirmative consent, sexual health and sex in general has harmed many Patrick Henry students:

There was definitely a consensus among the board members, many of whom have had long associations with homeschooling, that sex education in homeschooling circles has often been quite inadequate, particularly in dealing with the issues of consent, assault, aggressive advances, and other relevant issues. The board instructed administration officials to look into models of how this could be addressed with students as part of the orientation process. Instructions were also given to look into expanding the provision for mental health needs that the college is already offering.