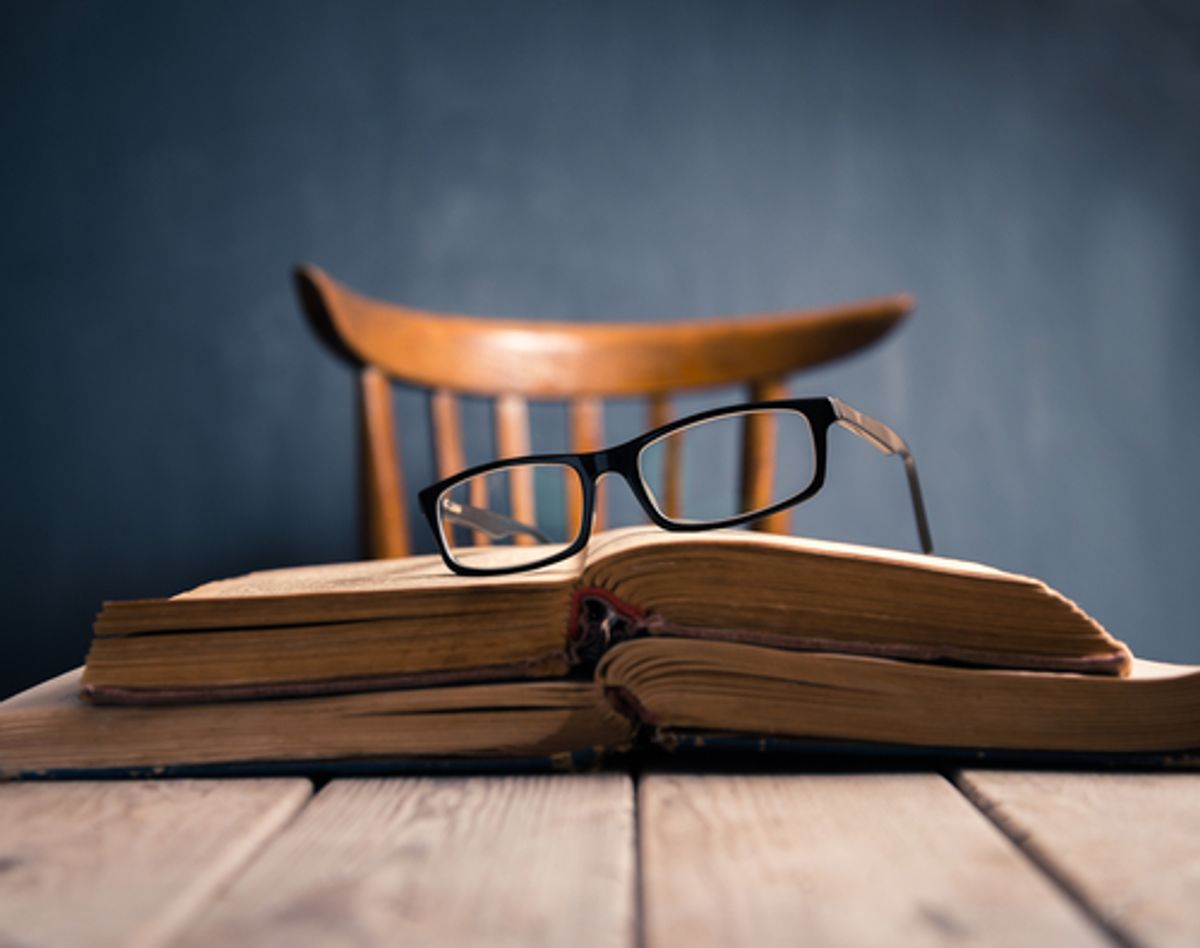 The Los Angeles Unified School District has suspended a science teacher after two of his students made science projects that school officials thought looked like weapons.

The L.A. Times is reporting that science teacher Greg Schiller, a popular teacher at Ramon C. Cortines High School and a representative to the L.A. teacher's union, has been suspended over two controversial science projects his students made in February.

When one student brought in the parts for a compressed air propeller, much like the one President Obama had fun with at last year's White House science fair, a school employeee grew alarmed by its resemblance to a weapon. The compressor was not hooked up to a source of compressed air, so it could not have been fired.

Another student attempted to create an electromagnetic coilgun using batteries and a projectile tube—a common contraption for science fairs. Both projects were confiscated, however, and Schiller was suspended for "supervising the building, research and development of imitation weapons."

While Schiller is out of the classroom, his students have complained they're being taught by substitute teachers who aren't prepared to teach his curriculum, which includes preparing college-bound students for upcoming Advanced Placement tests. Although Schiller had prepared lesson plans for the substitute teachers, school officials made him stop.

In response to Schiller's suspension, students and supporters have protested, both at the school and online, via a Change.org petition and the hashtag #reinstateschiller.

Although Schiller has gotten support from the United Teachers of Los Angeles, numerous students, and the L.A. Times' editorial board, the investigation into his hands-on teaching methods is still ongoing.